Giving Thanks: Hey, Here’s A Thought, Internet…Let’s Talk About the Things We Like. 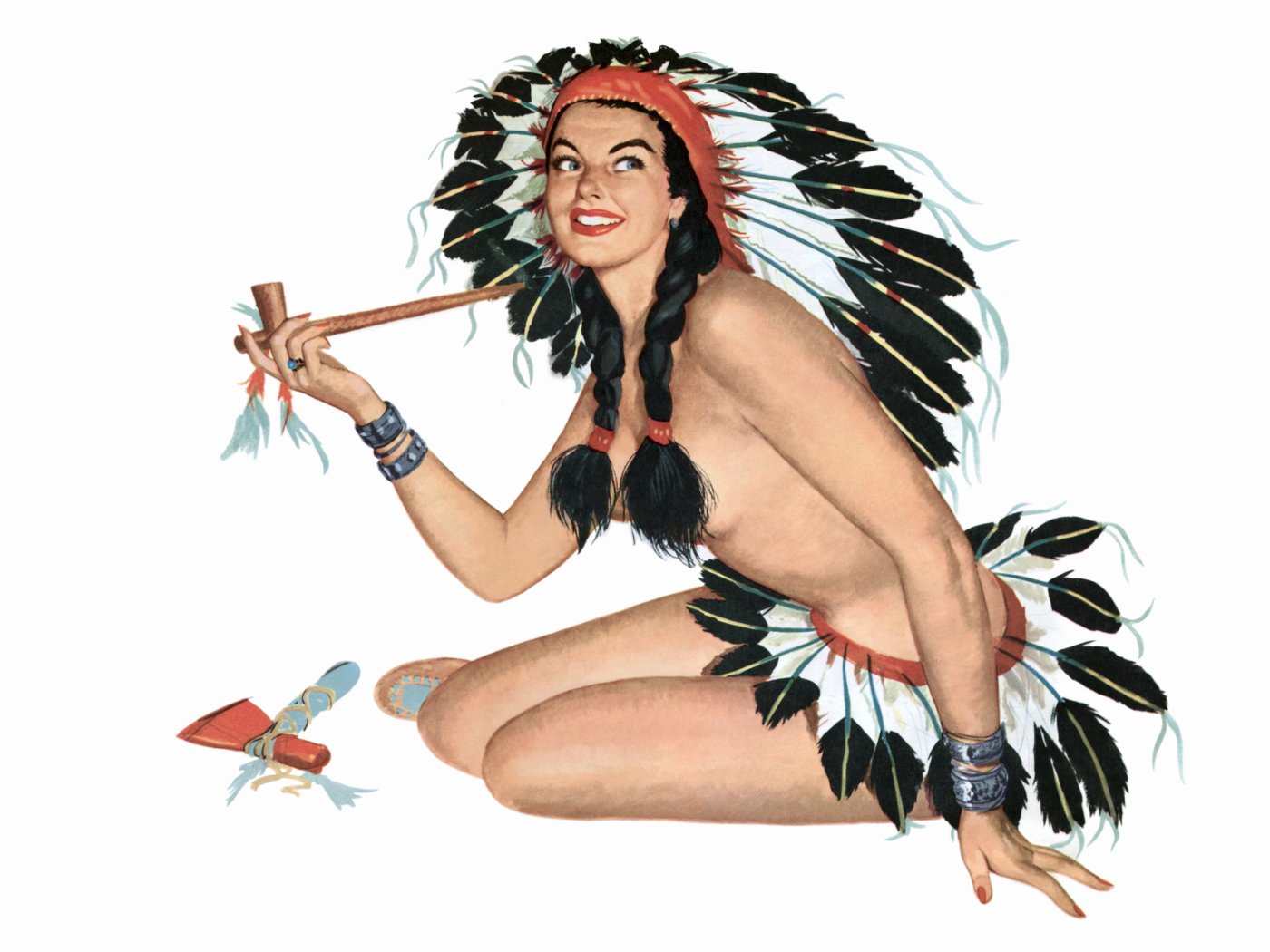 The Internet knows nothing about being thankful. Just look around: Every nice statement is a lead-in to a negative comment, every YouTube video is a fiery response to someone’s hopeless meltdown, and every news site is hell-bent on reminding you what NOT to celebrate.

Giving thanks? That’s not the Internet’s style.

So how about we be non-Internet for just one day out the year? I mean, it is Thanksgiving after all. A time when everyone should express gratitude without being the victim of cyber-f@ckery.

However, since this is the Internet, let’s give thanks to the things we like talking about the most: Pop culture.

I give thanks to Rated R Movies

Only God Forgives, Kick-Ass 2, and Spring Breakers tried to distract us with shaking boobs, poop, and Kristin Scott Thomas’ brain matter. Ultimately they all crumbled under their own B.S., but hey…that’s okay. They weren’t meant to be great. They were just meant to be R.

I give thanks to Guillermo Del Toro and Danny Boyle

For Trance and Pacific Rim. Also, for remembering the importance of maintaining some artistic integrity while taking audiences on a ride.

For being committed despite conventional wisdom. The Wolverine strove to be something different, Before Midnight gave us new levels of honest filmmaking, The Escape Plan and Bullet to the Head were shamelessly meat-headed, and Gravity kept you in the moment for 2 whole hours.

Just for being consistent. something can be said for being a trust-worthy musician.

I give thanks to Brooklyn Nine-Nine

I give thanks to Justin Lin

For putting the Fast and Furious franchise on his back and delivering character-driven action.

I give thanks to Chris Evans and Tom Hiddleston

For giving us the best crossover moment since the finale of Marvel’s The Avengers.

I give thanks to Batman ‘66

For consistently reminding us why we liked Adam West and Burt Ward in the first place. Also, for being the only Bat-title that could follow Batman Incorporated. Also also, the first issue is FREE today!

I give thanks to A Band Called Death

Particularly, David Hackney, the band’s unifying force. He believed in rock and roll and he believed in the promise of the future. I can get with that.

I give thanks to final cut privileges.

Because now I’ll have to hunt down the director’s cut for Snowpiercer, The Grandmaster, and possibly The Wolf of Wall Street. Thanks, Harvey Scissorhands.

I give thanks to Archie Comics

At first, I thought you were pandering in an effort to stay relevant. It turns out that you’re just shifting with your audience.

I give thanks to Lake Bell

I give thanks to Chris Hemsworth, Michael Bay, Dwayne Johnson, Tom Cruise, and JGL.

For Rush, Pain and Gain, Snitch, Oblivion, and Don Jon. There is nothing wrong with mass appeal, but not every film needs to make that their number one priority. The above films really shot for one quadrant (two at most), probably losing money in the process, but they were better off for it in my opinion.

I give thanks to Far Cry 3: Blood Dragon

For making FPSs fun again. Simple controls, a love for 80s action, and no online multiplayer douche-baggery to ruin your experience.

I give thanks to Sharknado and Evil Dead
For being committed to telling a story no matter how ridiculous it is. Both Evil Dead and Sharknado proved that old fashioned ingenuity can really sell a small budget production.

I give thanks to this SNL skit

And finally…I give thanks to the guys at ActionAGoGo.com. You just want to speak your mind. And that’s something we should all respect and be thankful for the right to do.