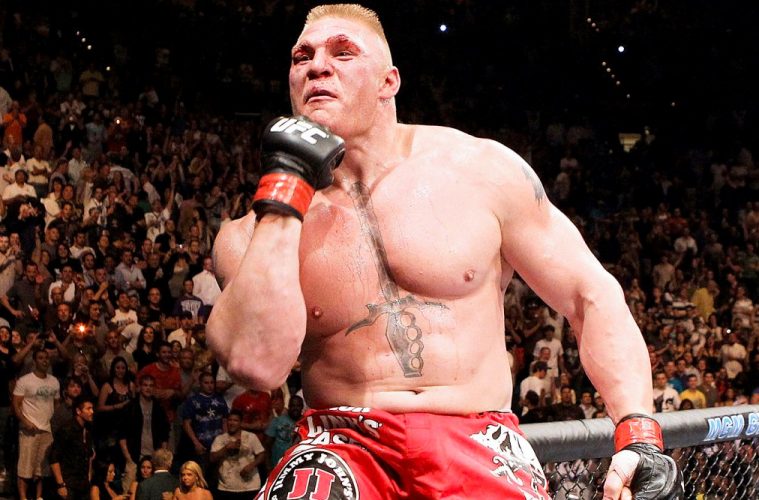 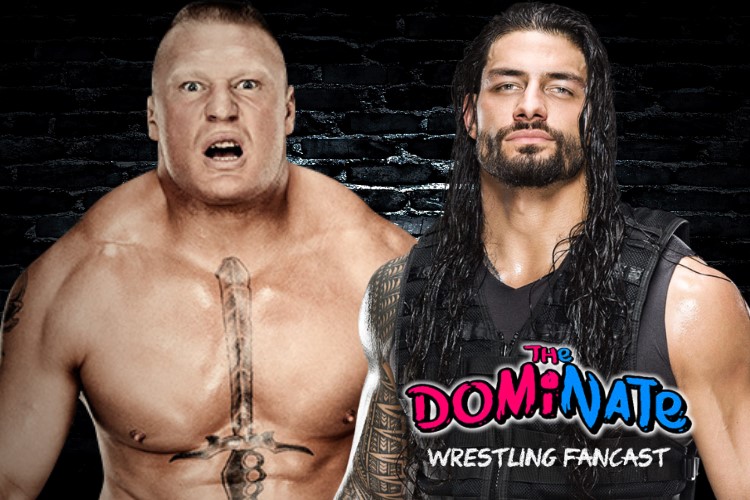 Brock Lesnar is coming out of retirement to fight at UFC 200. We talk about a potential working relationship developing between WWE and UFC and how will the outcome of Lesnar’s fight can help or hinder Lesnar’s drawing power in WWE. We also present an interesting yet amusing conspiracy theory about how WWE may have a plan to use Lesnar’s MMA legitimacy to finally put over Roman Reigns at this year’s SummerSlam.

Also discussed on the show: