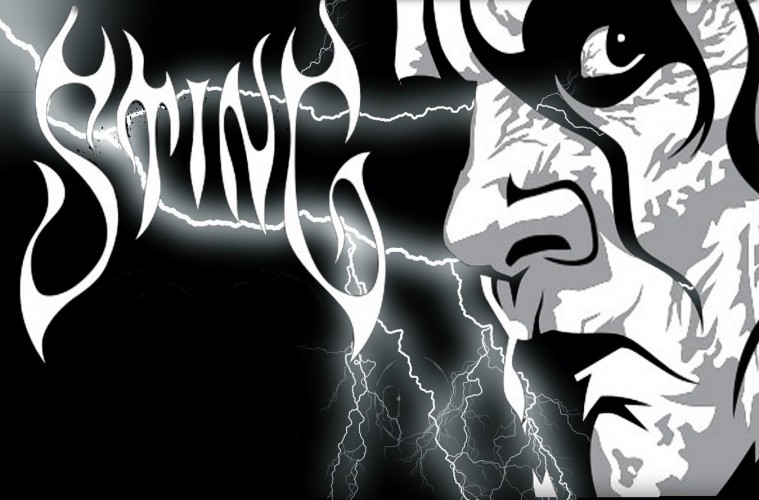 We discuss Sting entering the WWE Hall of Fame and also give our predictions and analysis of the WWE Royal Rumble show. Who walks out with the WWE World Heavyweight Championship and how much will the events and outcome of the Rumble impact this year’s WrestleMania? 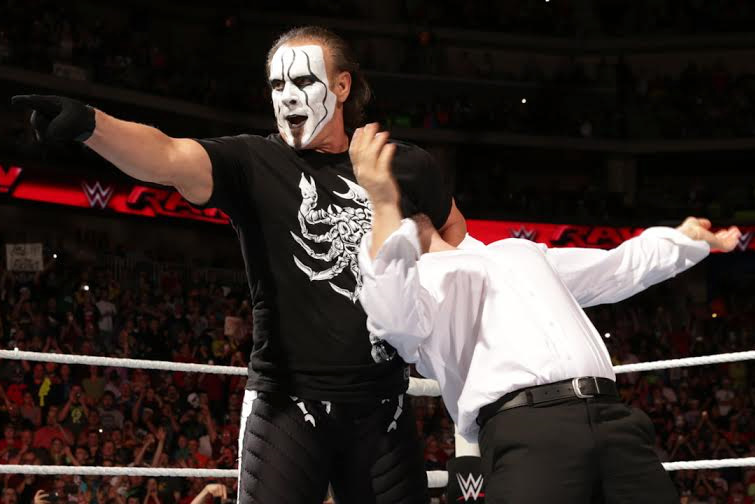