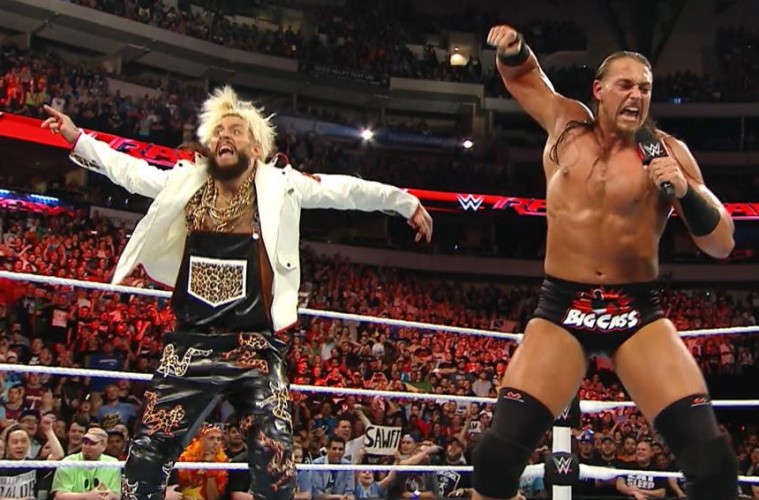 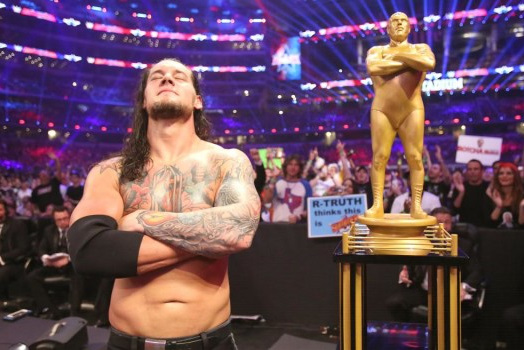 We’re back discussing the aftermath of WrestleMania 32 including the introduction of NXT talents like Enzo Amore, Big Cass, Baron Corbin and others to the main roster.

Is there truly a new era on the horizon in WWE with the introduction of these new NXT talents and AJ Styles becoming the #1 Contender to the new WWE World Heavyweight Champion Roman Reigns? Is a Roman Reigns heel turn actually simmering?

So many questions we attempt to tackle in this week’s show including other topics such as the WWE Women’s Title lineage, WWE scouting many indy talents, the MVP/Lucha Underground controversy, does Global Force Wrestling still exist? All this and much more!