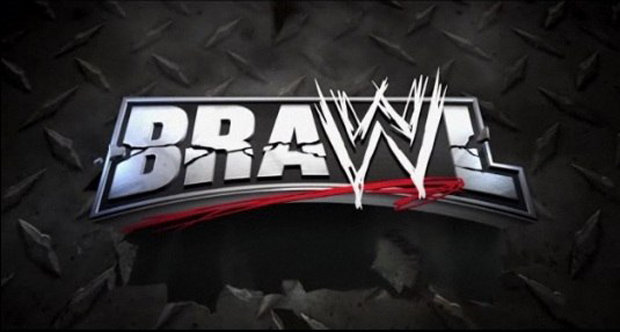 Earlier in the day, my Facebook feed put me on to the work of conceptual artist Rich Lyons. In particular, his hyper-stylized versions of WWE(F!) “superstars” of the past and present.

Apparently, these were intended for a never developed WWE fighting game called WWE Brawl  that would deviate from the usual mechanics of wrestling games and create a more Street Fighter-esque experience.

You can check out more of Lyons work by clicking HERE.

And while you’re at it, be sure to check out my totally free webcomic about pro wrestling HERE (which, oddly enough, is also Street Fighter inspired)