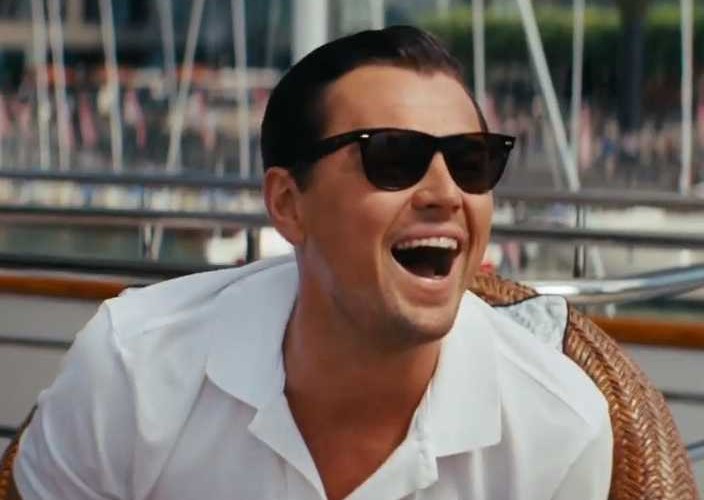 SUPERCUT: “Are You Kidding Me?!” (Video)

I love these “Supercuts” because they underline an important thing that people tend to forget about script writing. The fact that screenwriters deliberately use shorthand to get an emotion or moment across succinctly.

It has a lot to do with the audience’s collective familiarity with these lines from other films and forms of media. Sometimes, it’s more important to get a message across through non-verbal and verbal tropes because it makes the message clearer.