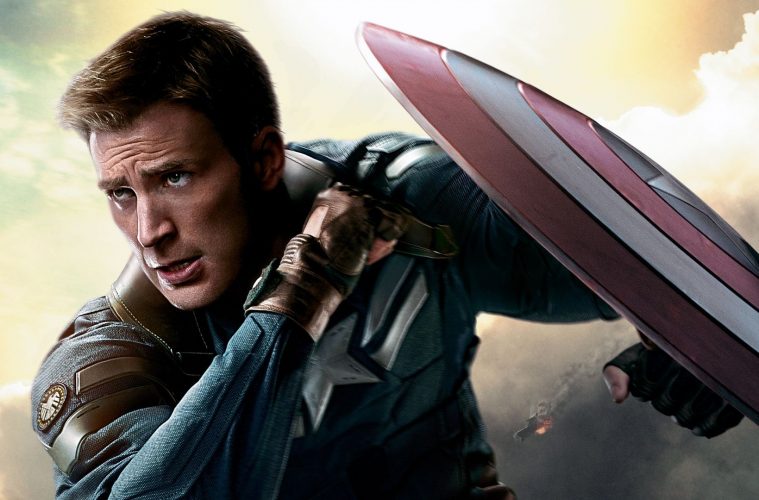 I have a question for you, nerdlings: Why is it that Robert Downey, Jr. gets paid the big bucks at Marvel Studios ($33 million, according to recent reports) when it is clear to anyone with an ounce of sense that Chris Evans’ Captain America is the heart and the glue of the Marvel Cinematic Universe?

Now, don’t understand me too quickly. There was a time when RDJ’s solo efforts as Iron Man were the highest-grossing flicks in the MCU. But let’s pretend that we live in a fair world – a universe where Hollywood ponies up based on merit. It could be argued that – with the exception of 2008’s seminal Iron Man —  Downey’s star vehicles at Marvel have been largely disappointing. Meanwhile, Captain America has delivered bolder, consistently entertaining entries for the “house of (cinematic) ideas”.

Okay. Now here comes those of you that say First Avenger wasn’t that good. But as someone who loved First Avenger from its initial release, I have to say that Captain America 1 is actually made all the more sweeter by what happens in the latter Cap films.

Don’t believe me? Well, feast your eyes on MCU Exchange’s latest supercut. It outlines the cinematic journey of the “star-spangled man” over the course of three films (First Avenger, Winter Soldier, and Civil War, specifically). You don’t have to look too closely to see how Marvel deliberately laid down some serious connective tissue from jump. You also don’t have to look too closely to understand that the only reason Chris Evans doesn’t get the big bucks is because RDJ has a better agent.