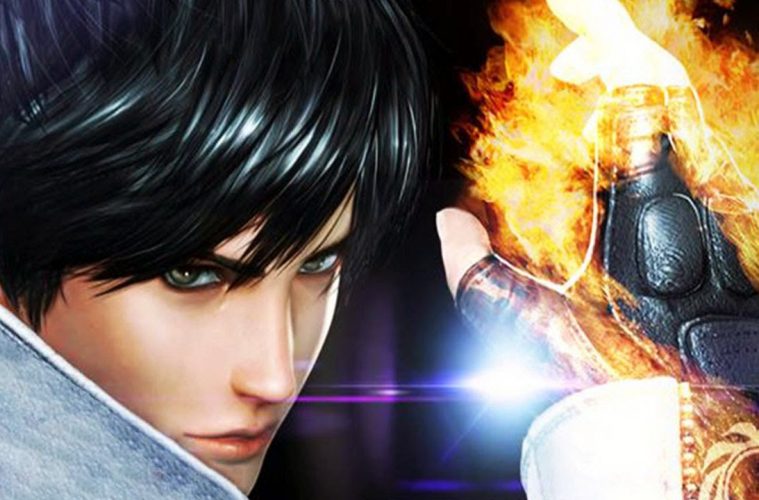 URBAN GAMEPLAY: IS ‘KING OF FIGHTERS XIV’ A DISAPPOINTMENT?

Turned into a worldwide business, individuals and companies partake in a tournament that could decide the fate of the world! 3D Evolution: KOF leaps into 3D for the first time while preserving the essence of its iconic visual style and characters. Now all 50 characters and their moves are gloriously rendered in a whole other dimension!

But does it disappoint? Urban Gameplay dives in to find out…