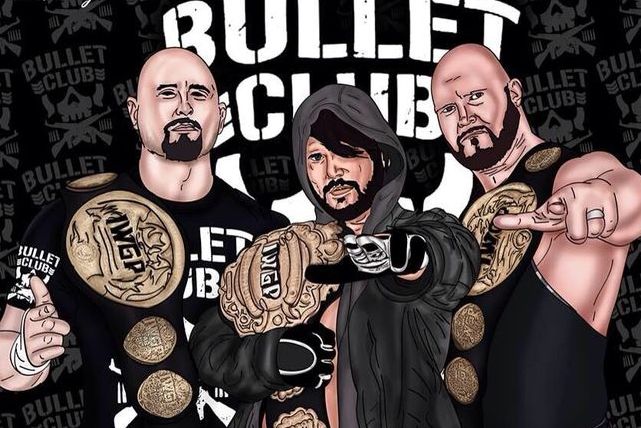 Does the WWE have a plan for these signings or were they signed to spite New Japan and beef up their thin roster? Should they surpass NXT developmental and debut on the main roster at the Royal Rumble? We answer all of these questions and more surrounding this huge situation on this week’s show. 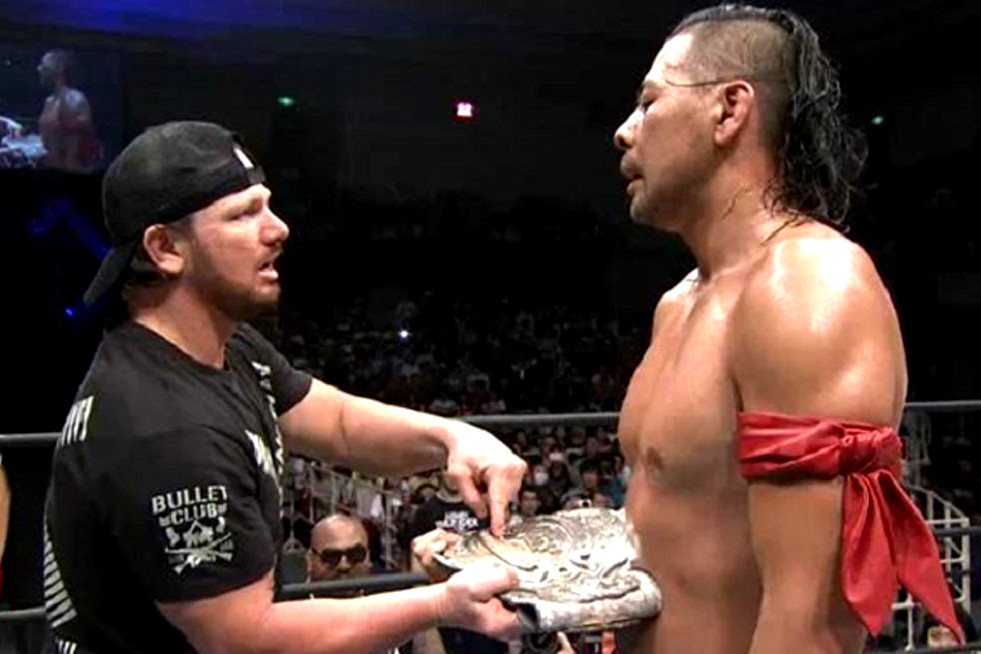