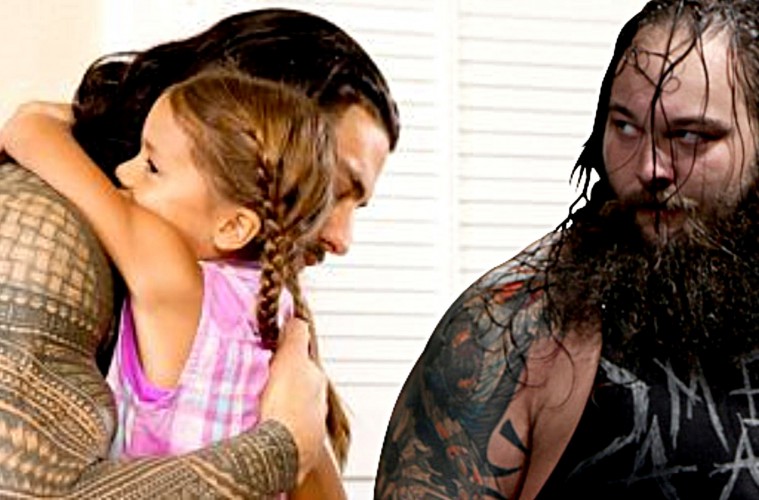 The DomiNate Wrestling Fancast: How Creepy Can The Bray Wyatt/Roman Reigns Feud Get?

Brock Lesnar is back and the landscape has certainly changed in the WWE. We talk about the new developing feuds at the heels of the WWE Money in the Bank show including what is happening with Seth Rollins as a character and does Lesnar’s return spell the end of his World Title reign?