The Ultimate Warrior Passes Away At 54 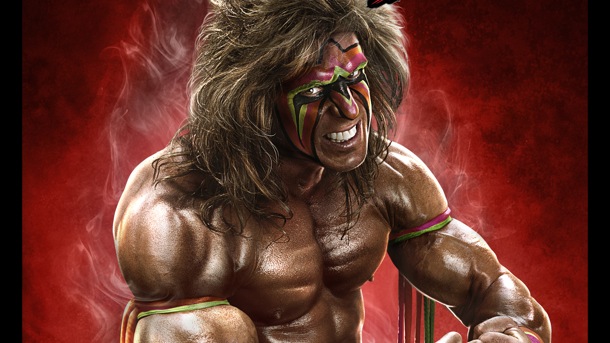 Ultimate Warrior was the embodiment of everything we love about pro wrestling:  Strange, over-the-top, colorful, and larger than life.

You can’t argue the fact that wrestling (hell, all of pop culture) lost an icon today.

What a crazy few days for the biz…