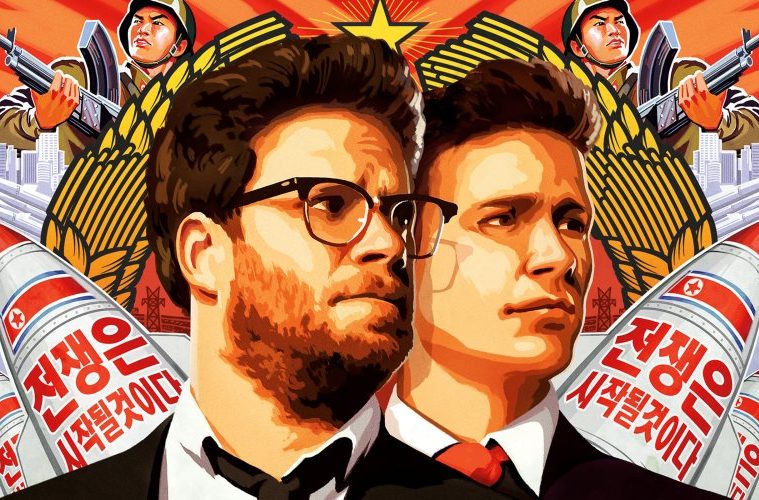 EXPLODING HELICOPTER PODCAST: HOW DID THE INTERVIEW BECOME THE DECADE’S MOST CONTROVERSIAL FILM

When regular collaborators Seth Rogen and James Franco teamed-up to make another puerile comedy they never imagined it would land them at the centre of an international controversy.

But that’s exactly what happened when their new movie provoked the ire of the North Korean regime and it’s famously bellicose leader Kim Jong-un.

So on the latest Exploding Helicopter podcast they take a look The Interview (2014) one of the most controversial films of recent times.

They try to work out how on earth this film caused a diplomatic storm, an embarrassing email scandal, and how it became a totem for free speech.

They also take a look at what could be one of the greatest exploding helicopters of all-time.

You can listen to the show on iTunes, Podomatic, YourListen, Acast and Stitcher.