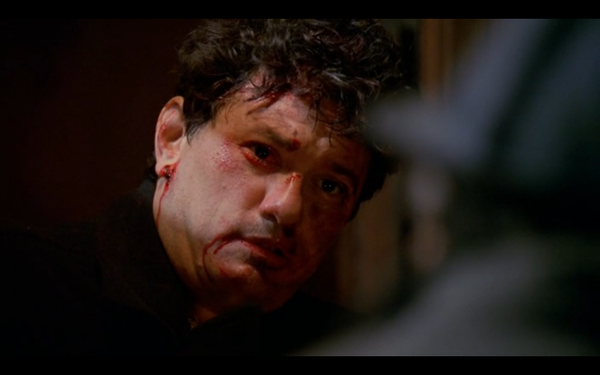 ALL THE PIECES MATTER – SPECIAL – Interview with Actor Gerard Ender

Remember the guy that killed the 13 girls in a can on the second season of The Wire? You do?!?!? Well he’s Gerard Ender, actor/filmmaker/today’s guest! I met Gerard on a movie set back in ‘08 and he was gracious enough to come on the program. We talk about his Panamanian roots, going to school in Austin, TX and living in Hawaii. He recalls getting his first big credit on Broadcast News, working multiple times with Ned Beatty and who taught him some Greek for his character on The Wire.

Some of the music on today’s show was brought to you by Music Alley. Artist: Ummagma; Song: Rotation.

Ummagma personally reached out so go over to their twitter, facebook and bandcamp page and cop those albums.

Additional Music:
“Way Down in the Hole” – Tom Waits