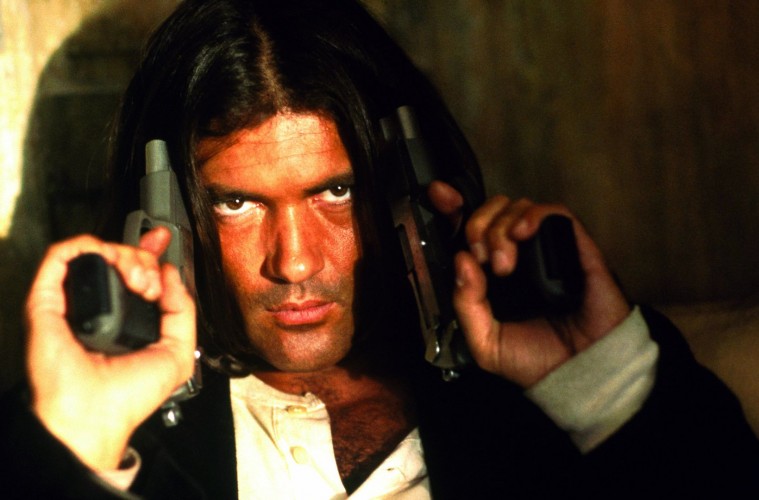 5 REASONS YOU SHOULD GIVE A F@*& ABOUT GUILLERMO NAVARRO

Here at Action A Go Go, we consider ourselves self-appointed action historians. In particular, we find it important to recognize not just the action stars in front of the camera, but the ones behind it as well.  Which is exactly why we make it a point to highlight the men and women who have entertained us for years with our “5 Reasons You Should Give A F@*&” lightning round series. Today, we zero in on cinematographer-turned-director, Guillermo Navarro.

Born in 1955, Guillermo Navarro is an Oscar-winning Mexican cinematographer. Known best for his collaborations with Guillermo Del Toro (no relation), Navarro’s career has seen him team up with directors such as Robert Rodriguez, Quentin Tarantino, Renny Harlin, and Jon Favreau. 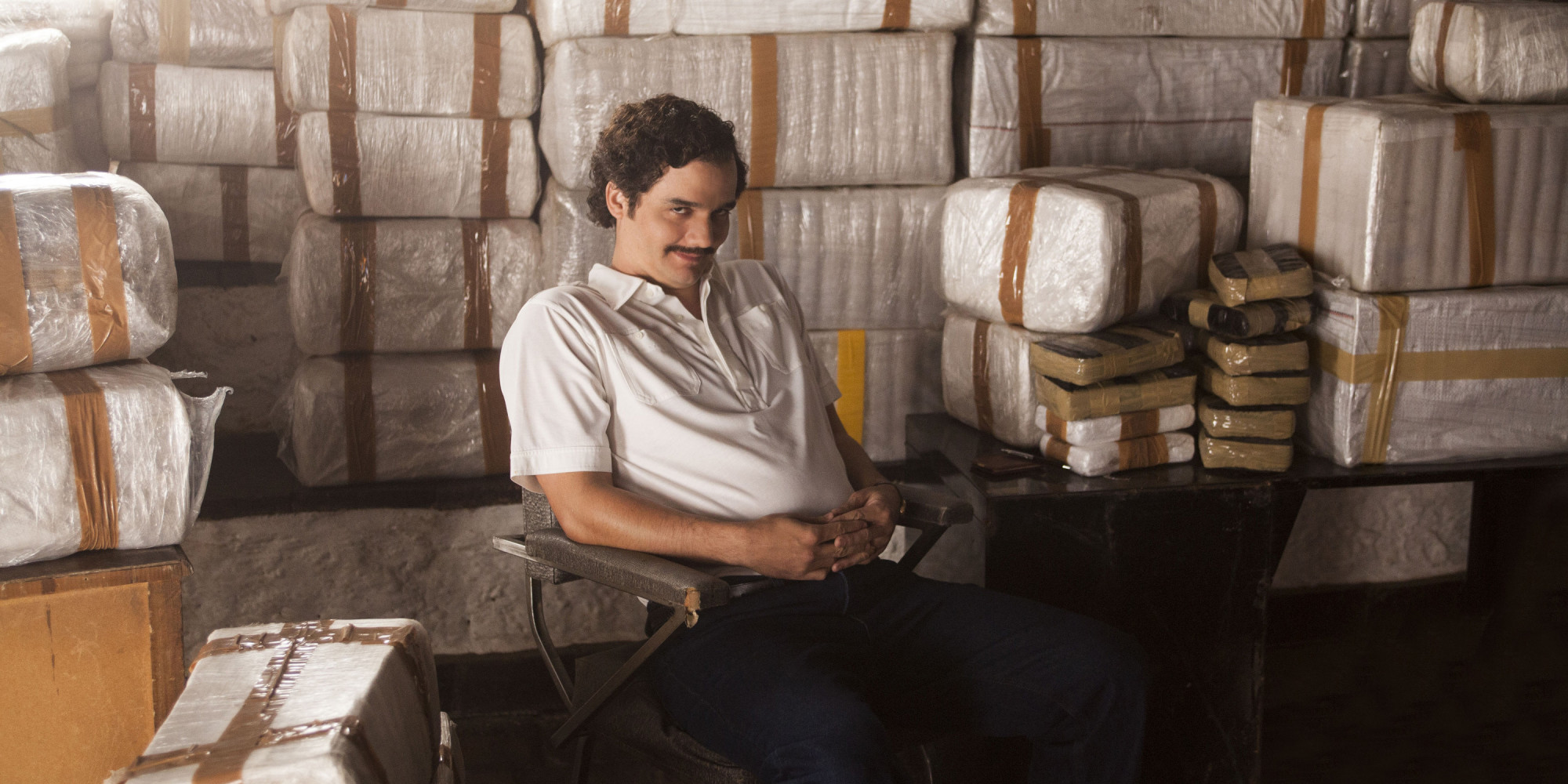 Since 2014, cinematographer Guillermo Navarro has started to turn towards directing. While his work as a director of photography has been entirely in feature films, his directorial work has been largely focused on television. He’s directed 1 episode of Sleepy Hollow, 6 episodes of Hannibal, and 2 episodes of the Netflix original crime series, Narcos. 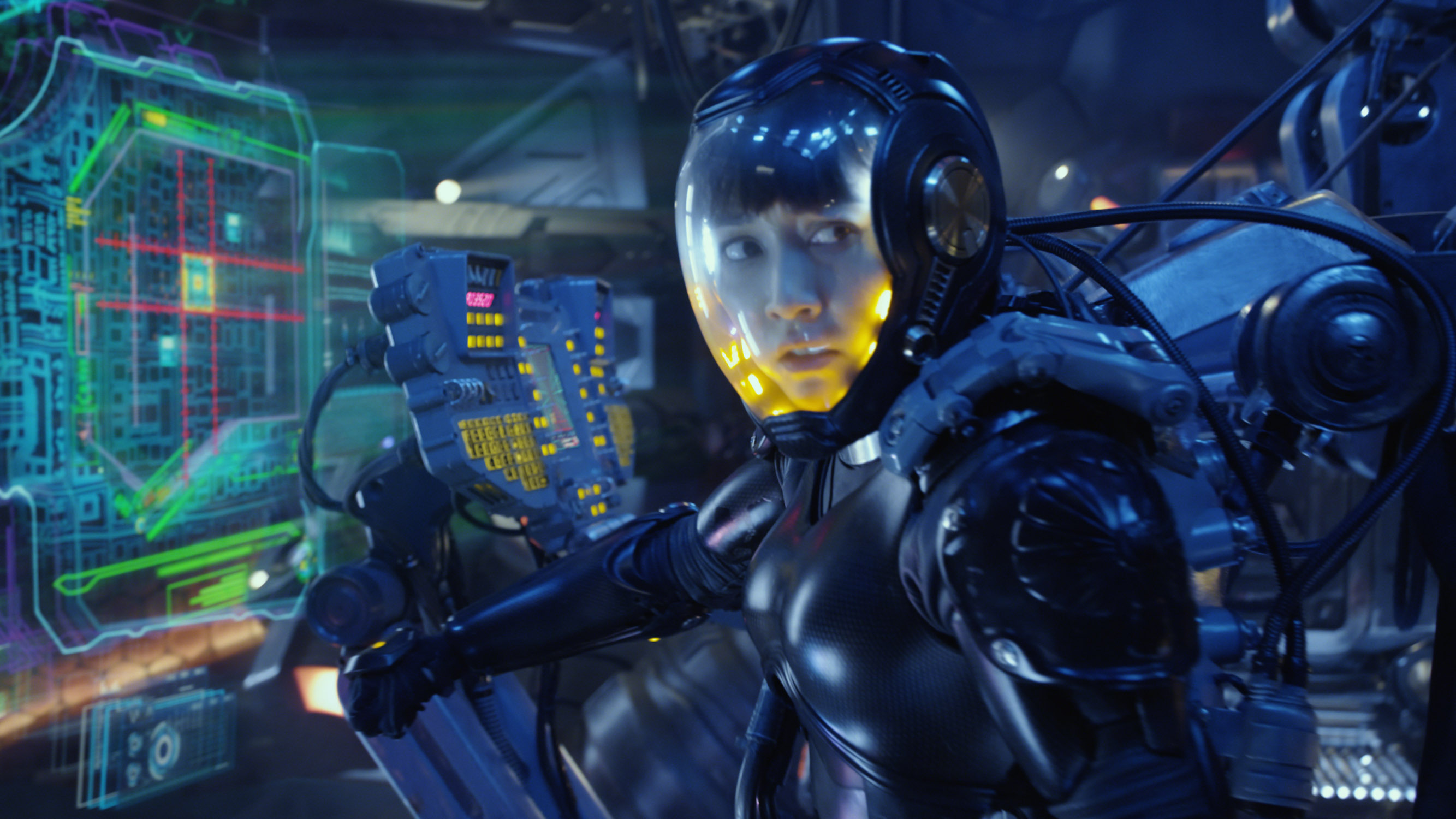 As a cinematographer, Navarro’s rich use of color is a definite staple, but it is on fiull display in his 6th collaboration with director Guillermo Del Toro, Pacific Rim. Del Toro and Navarro’s previous works together also include Cronos, The Devil’s Backbone, and Pan’s Labyrinth. The latter of which Navarro won an Academy Award for. 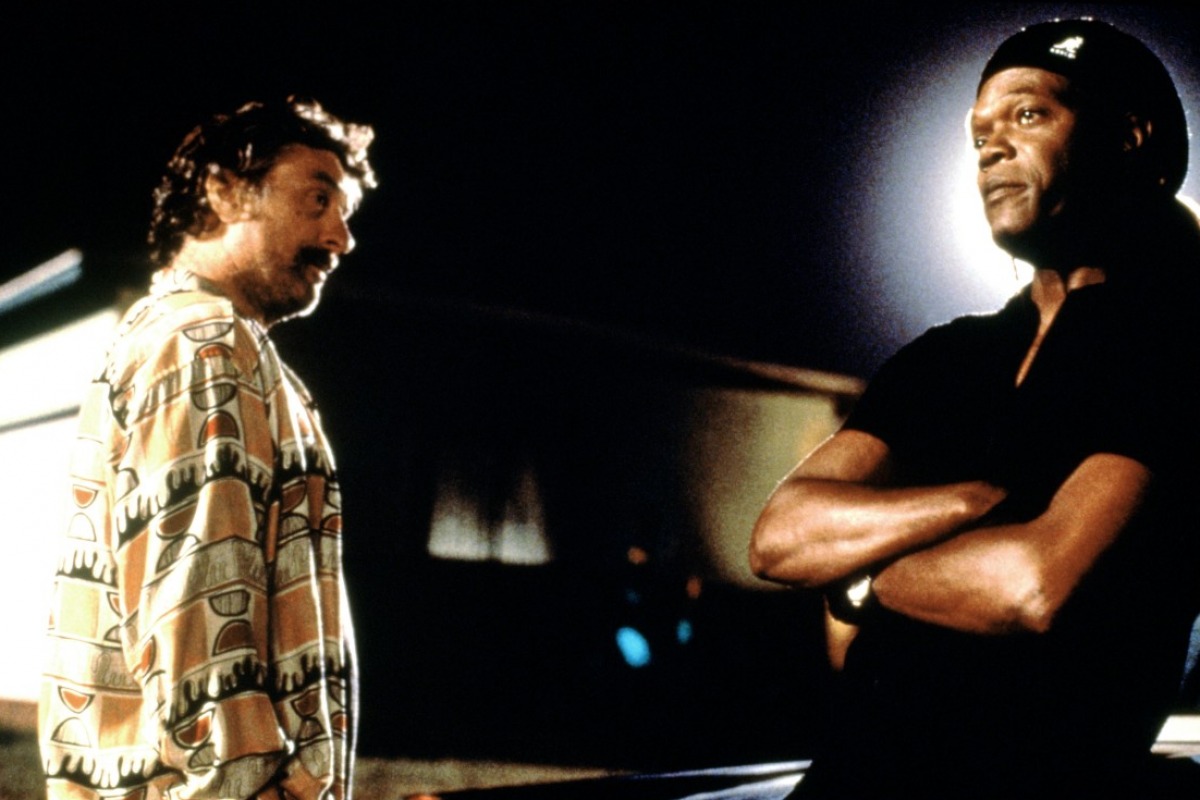 For Quentin Tarantino’s 3rd film, he split from his Pulp Fiction and Reservoir Dogs D.P., Andrzej Sekula, and teamed up with Guillermo Navarro. That film was Jackie Brown, and it is easy to understand why Tarantino made the switch. Unlike the trigger-happy anti-heroes of Reservoir Dogs and Pulp Fiction, Jackie Brown was an Elmore Leonard caper movie — one populated with slick-talking characters who were more likely to lie their way out of a situation than shoot at it. Navarro’s visual style helped set the tone for a more reserved Tarantino tale that needed a smooth look to match its smooth players. 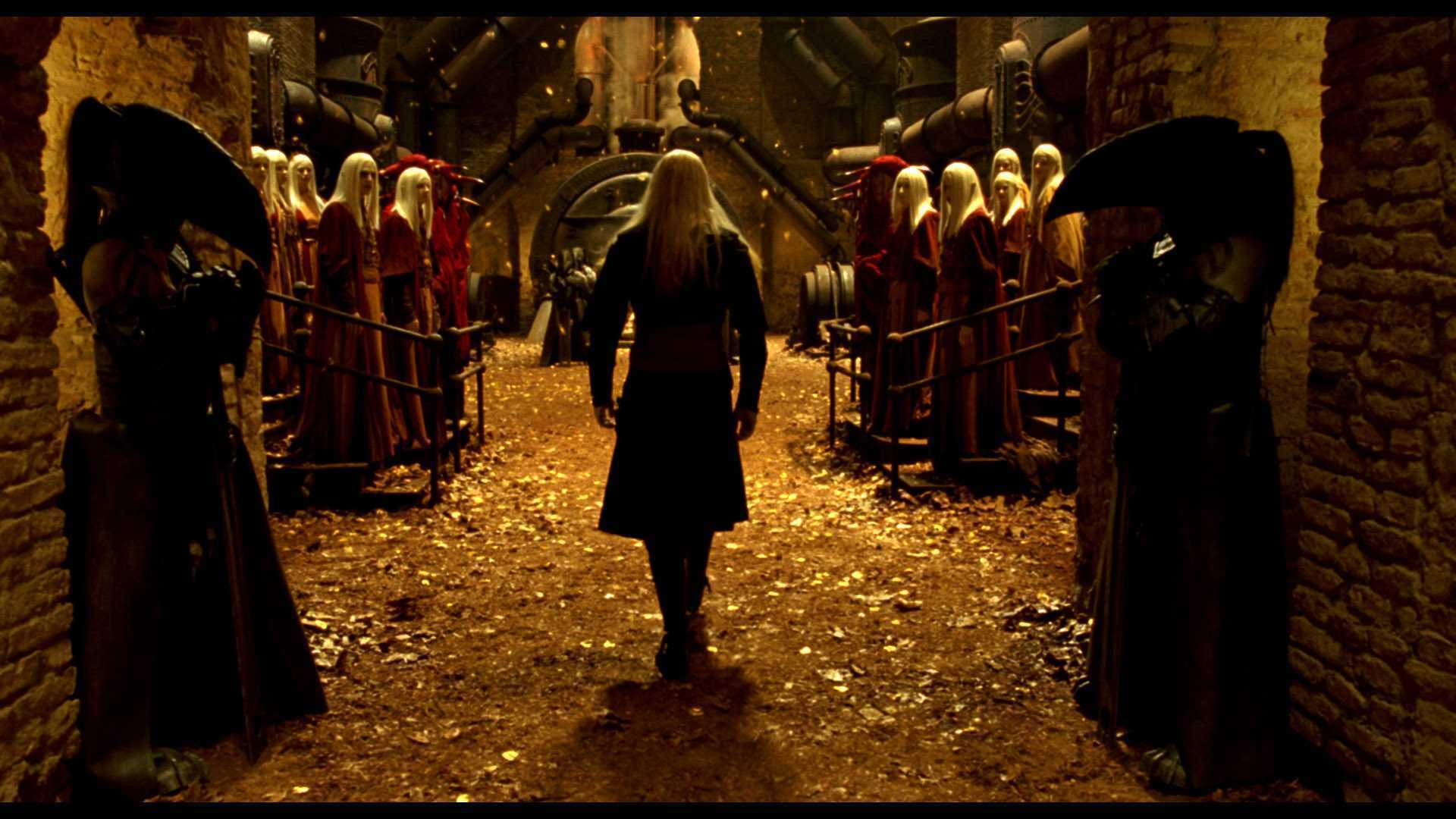 Navarro’s 5th collab with Del Toro is yet another example of why they work so well together. In Hellboy and Hellboy II, Navarro really brings Del Toro’s concepts to life with color. Reds and golds especially stand out in this one, which should be no surprise because the film’s protagonists is a red demon and his opposition — as the title suggests — are just as vivid. 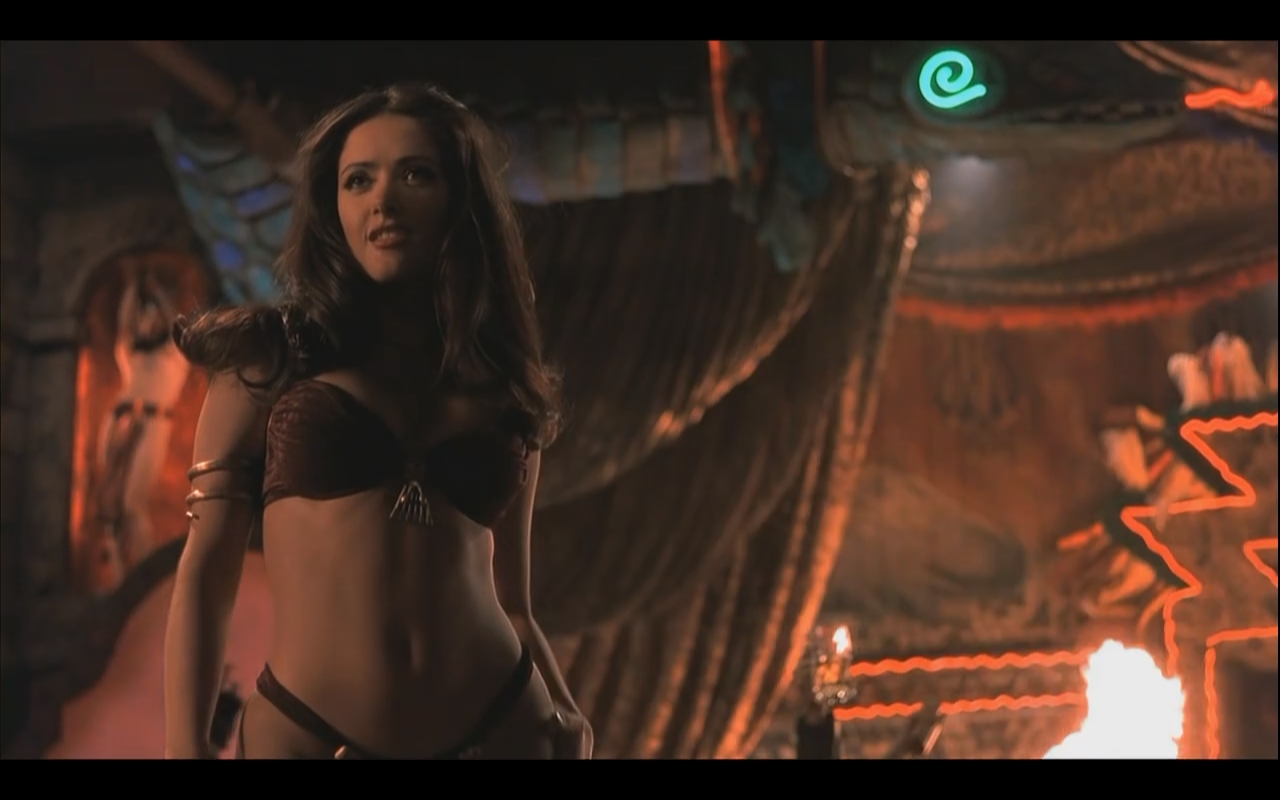 The second of three collaborations with director Robert Rodriguez, From Dusk ‘Til Dawn is preceded by Desperado and followed by Spy Kids. Navarro adds a considerable amount of scope to Dusk ‘Til Dawn. Everything seems bigger than it did in Desperado, even when the film shuts itself off narratively to the outside world  and confines its heroes to the interior of a vampiric biker bar from hell. 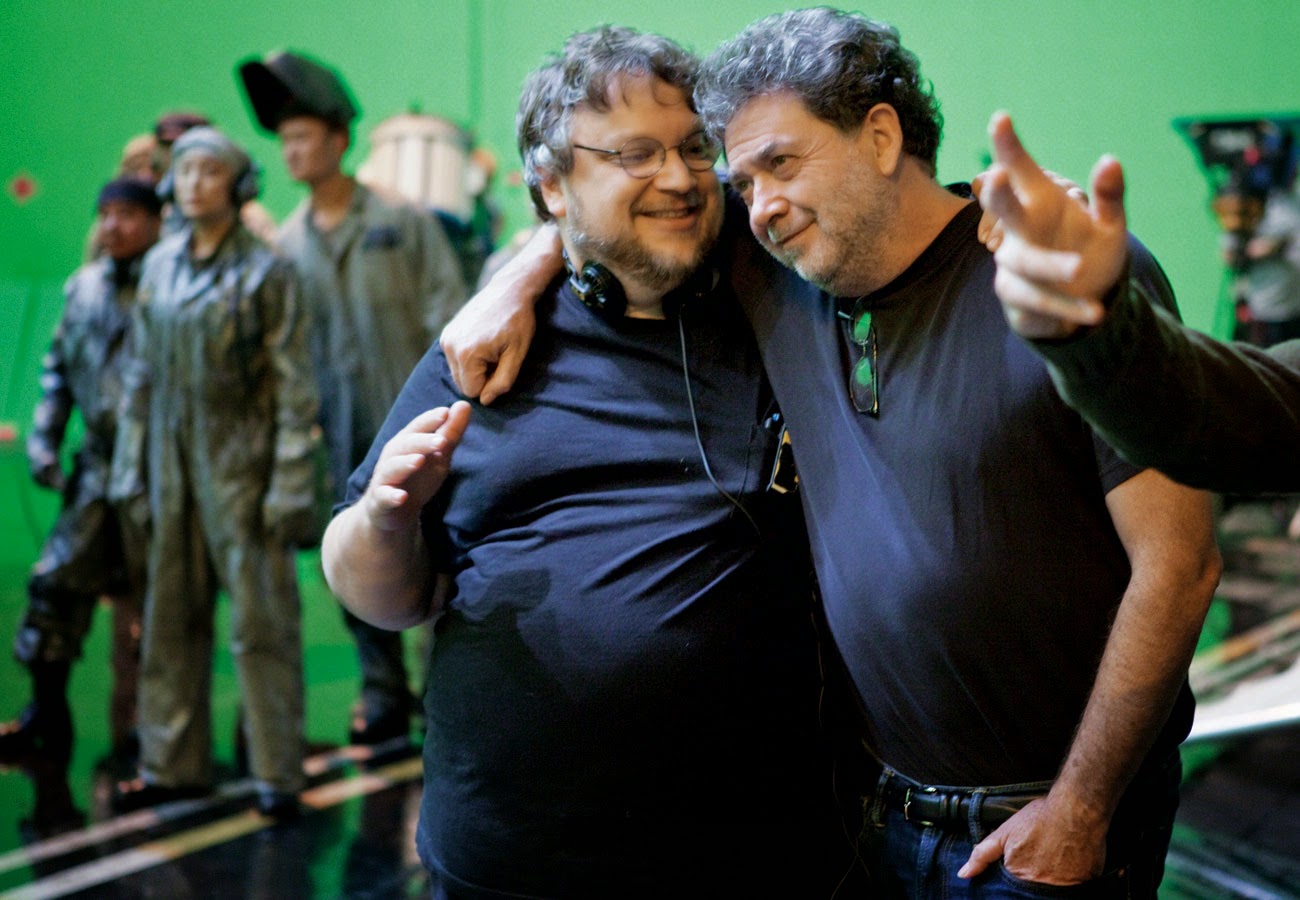 And that’s it. The career of Guillermo Navarro in a quick nutshell. Now, next time you see his names in the credits, you can tell your clueless movie-watching buds all about him.

What are your favorite works by this cinematographer? What do you think of his directorial work? Let us know in the comment section below.