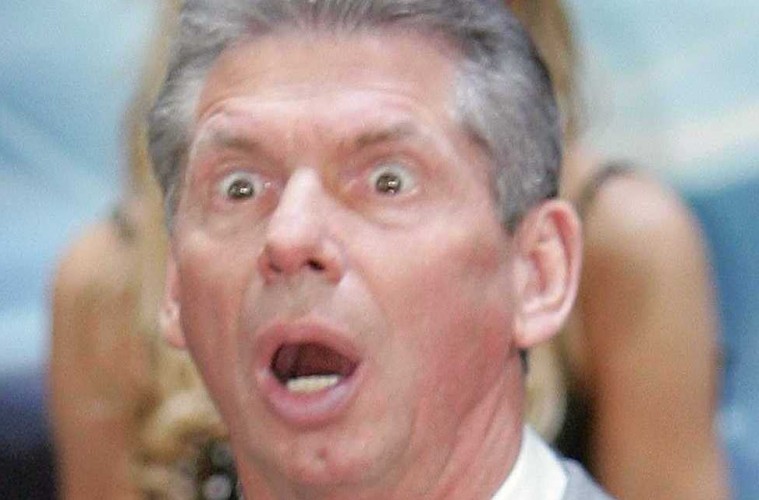 LISTEN: WHY YOU NO WATCH WWE RAW?