Here’s the latest batch of the Marvel hip-hop variant covers to be released this season. This promotion started initially with paying homage to hip-hop albums that are certified classics. But they’ve gradually moved towards mixing those homages with current popular hip-hop albums with unique artwork. For these releases, the Black Widow homage to Missy “Misdemeanor” Elliott’s 1997 debut “Supa Dupa Fly” gets the win. I like the juxtaposition between the spider and the fly. Future’s 2015 released album “DS2” gets the Inhumans treatment with his cover reinterpreted as the Terrigen Mist while Phil Coulson gets a cool makeover. For the Drake-Silver Surfer cover, that’s the only one I’d change. I’d still have the Silver Surfer, but I’d have his cover as a homage to 2014’s “Strange Journey, Vol. 3” by CunninLynguists: 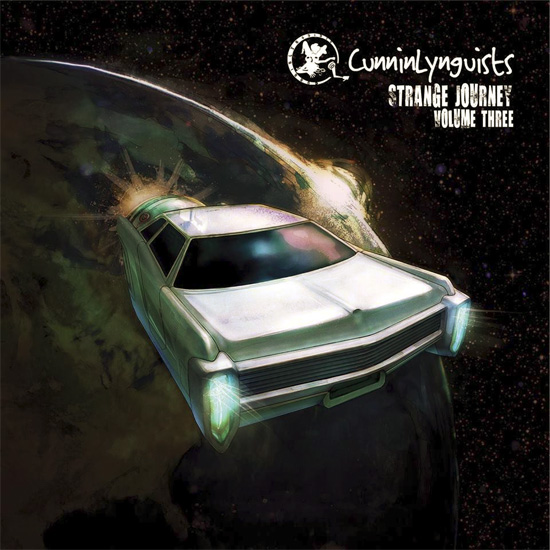 This album cover fits the Silver Surfer, or even Adam Warlock.

With three more left, I hope those are the best ones yet to be released. 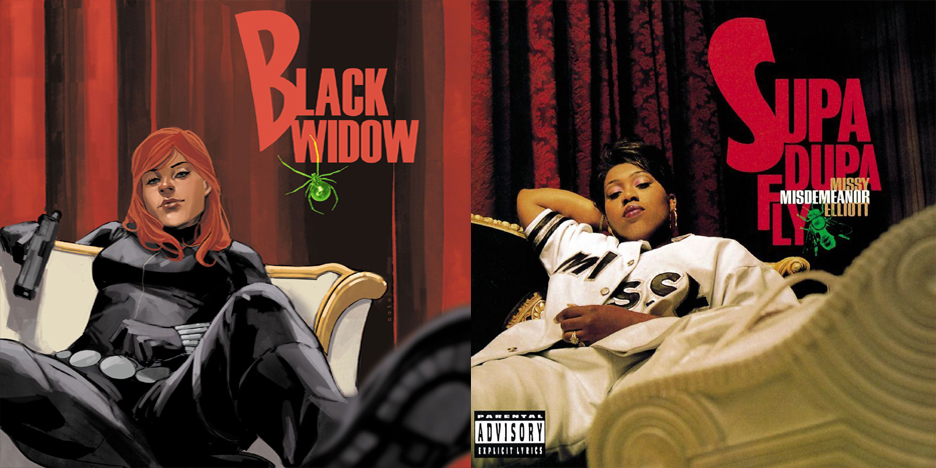 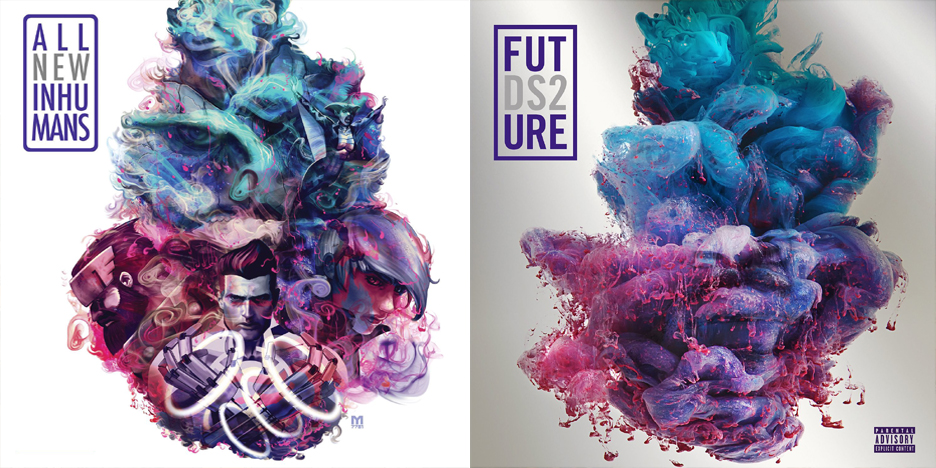 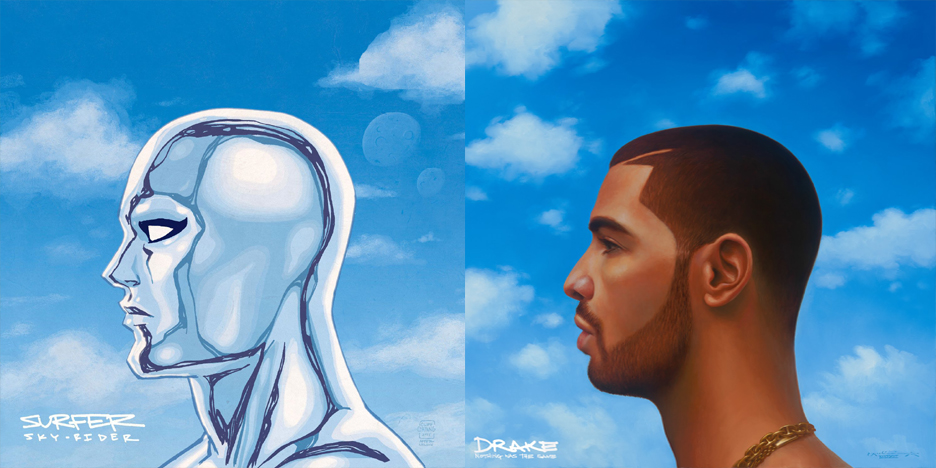 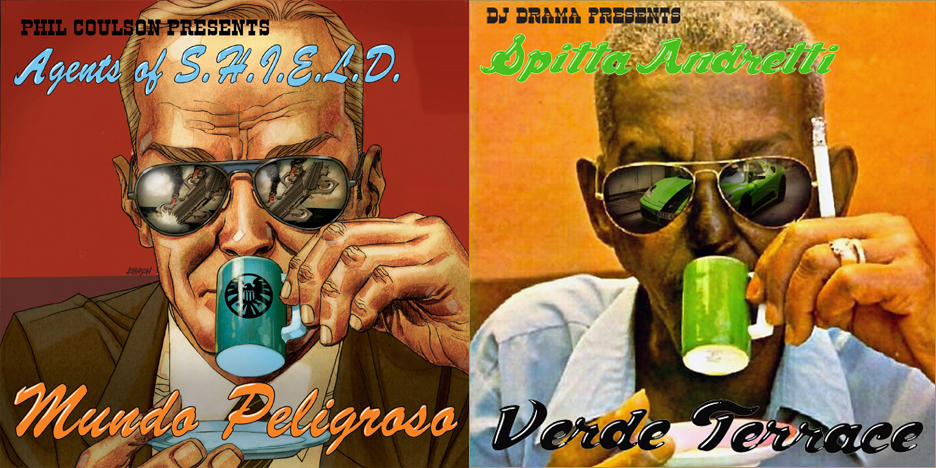