So I just got back from seeing The Martian and boy is my mind tired. I know this joke is corny, but the film left me so excited and on the edge of my seat, that by the end my mind began to detox.

This movie is great! It is easily one of my favorite experiences at the movies this year. Without giving spoilers, The Martian is about an Astronaut mistakenly stranded on Mars, not down the street or in another city or country, but ANOTHER PLANET! 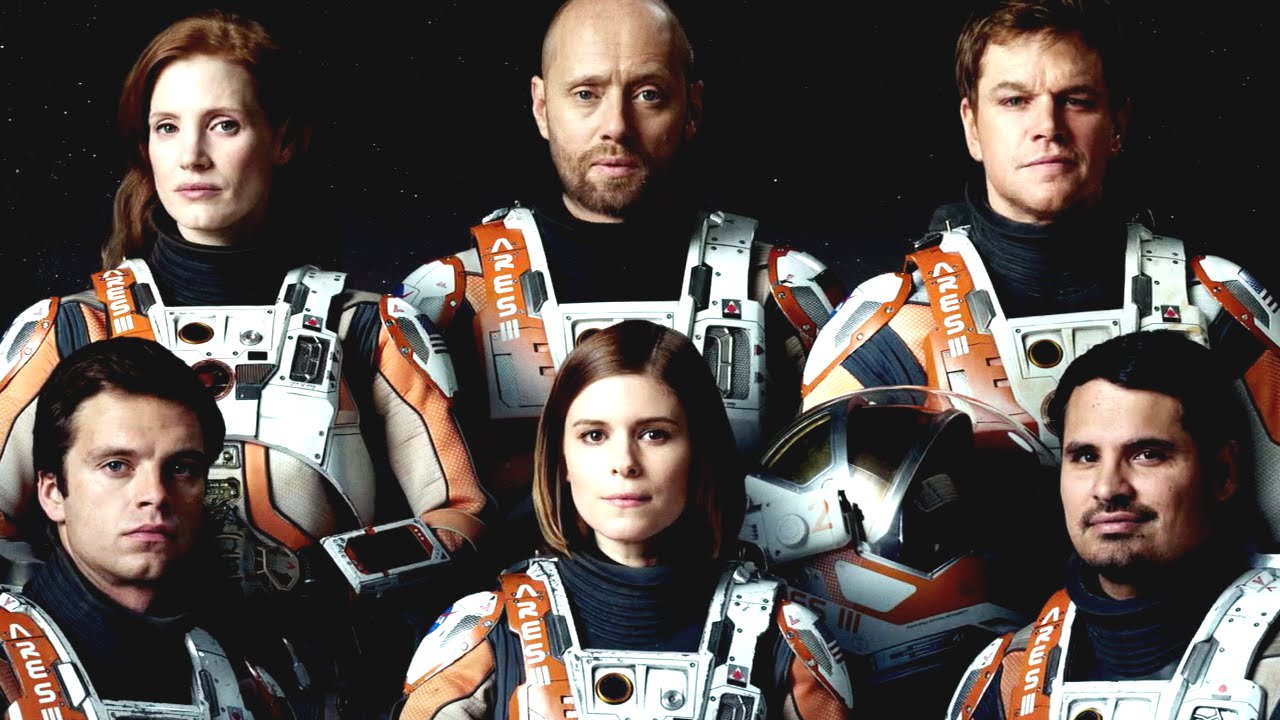 Ridley Scott, the visionary director of such legendary films such as Alien and Blade Runner, masterfully guides this story as if he hasn’t lost a beat in his filmmaking skills. The visual scenery in this film is something to behold. I would recommend seeing this film in IMAX 3d to capture the epic landscapes and space scenery. 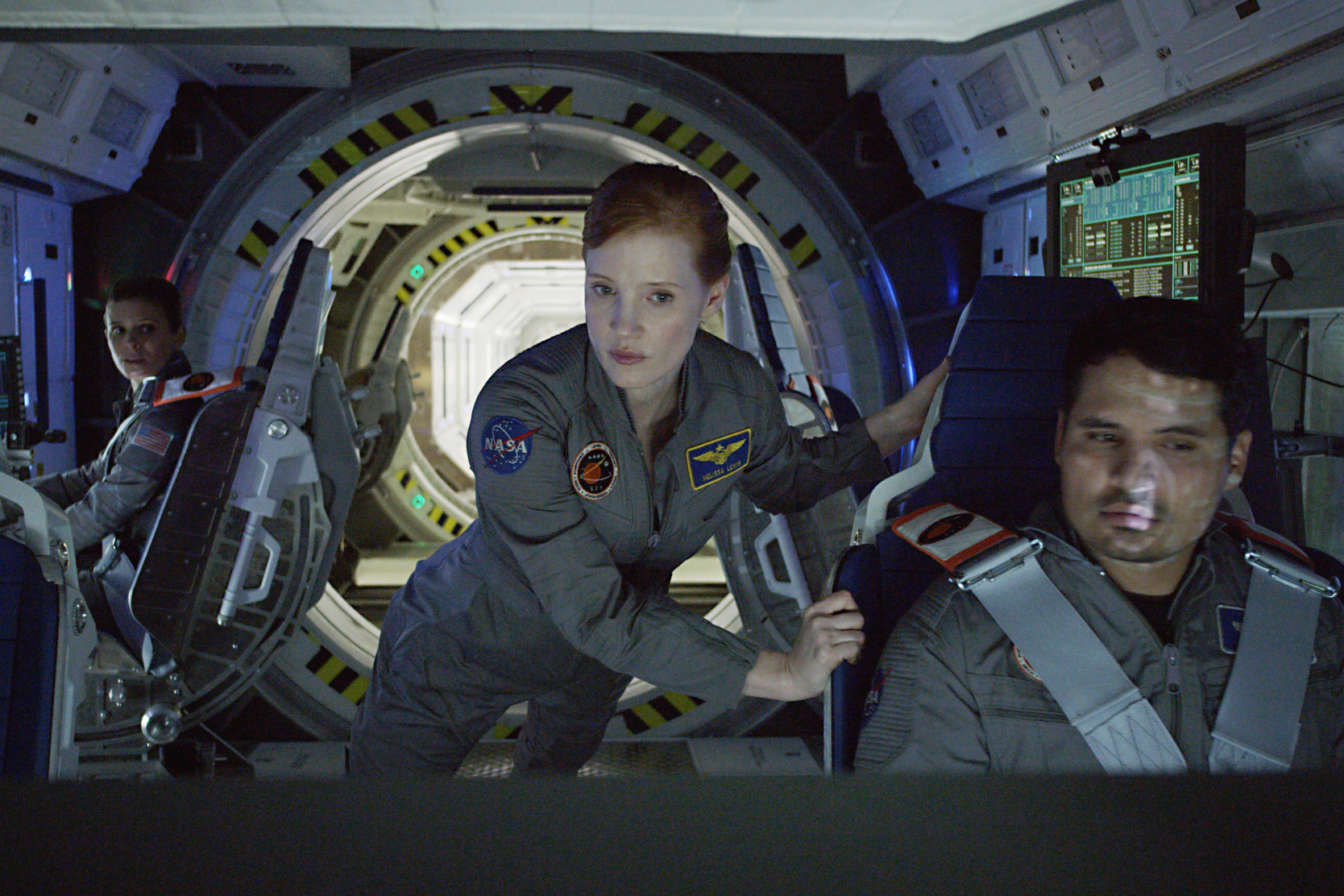 The acting is top notch. Matt Damon gives a memorable every-man performance. Chiwetel Ejiofor gives an amazing and likable performance as a lead NASA agent working to bring the stranded Matt Damon home. Sean Bean also gives a stand out performance as the voice of reason and conscious. None of the characters feel out of place.

Kristen Wiig is also amazing. I was pleasantly surprised by the brief yet impactful performance of Donald Glover. It was also a delight to view the diversity in the cast, as each character was handled with care and not the typical stereotype that usually happens with characters of ethnic background. There were no shucking and jiving, or bafoonery between the characters. All of the characters had a job to do and played there parts well. 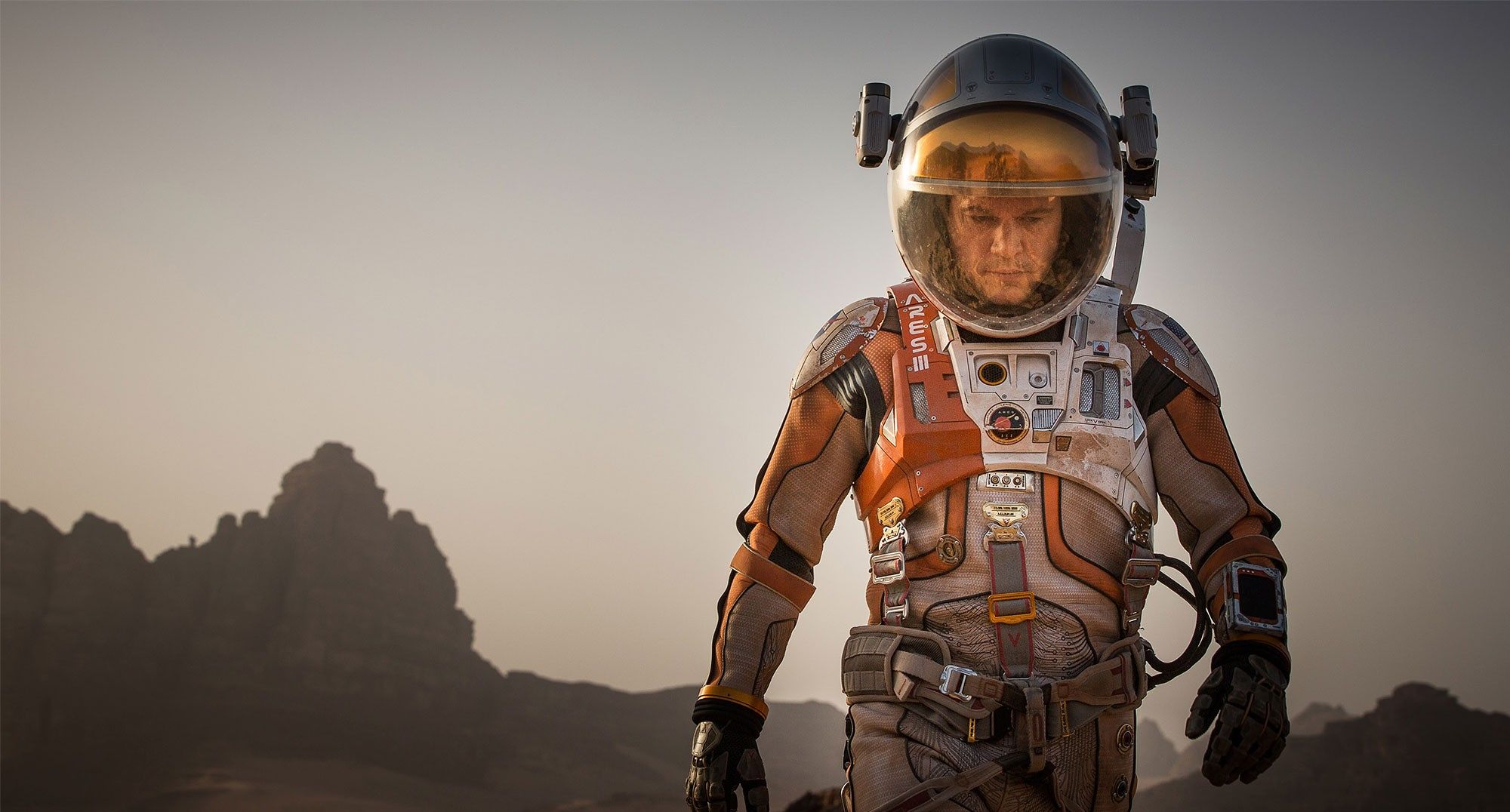 I was constantly amused and entertained by the smart screenplay. The dialogue did not feel forced or overly complicated with science jargon, but it felt natural and pure.

Matt Damon plays the “ordinary character that experiences the extra-ordinary” with perfection. I was constantly on the edge of my seat wondering, “How the heck is he going to get out of this?” The brilliance off the film and direction allows the audience to work out each new obstacle as it happens, thus letting the audience feel as if we are in the danger with him.

This is one of the best films of the year. Ridley Scott is back! This is a return to form after the tragic miss-steps of The Counselor and Exodus. I’ll save those reviews for another time.

I give this film five out of five Arnolds!

GWASH is the ultimate “Fan-Guy” with the power to create the fandom as well. A Scriptwriter, Comic Book Artist, Cosplayer, Electronic Colorist, a Movie and Animation enthusiast and a self professed lover of all things art with a lightning fast Healing Factor the likes of which you wouldn’t believe. His love of Science Fiction/ Fantasy and Pop Culture has no limits. You can catch him on Instagram @Gwashuniverse and on Behance.net at https://www.behance.net/GWASH