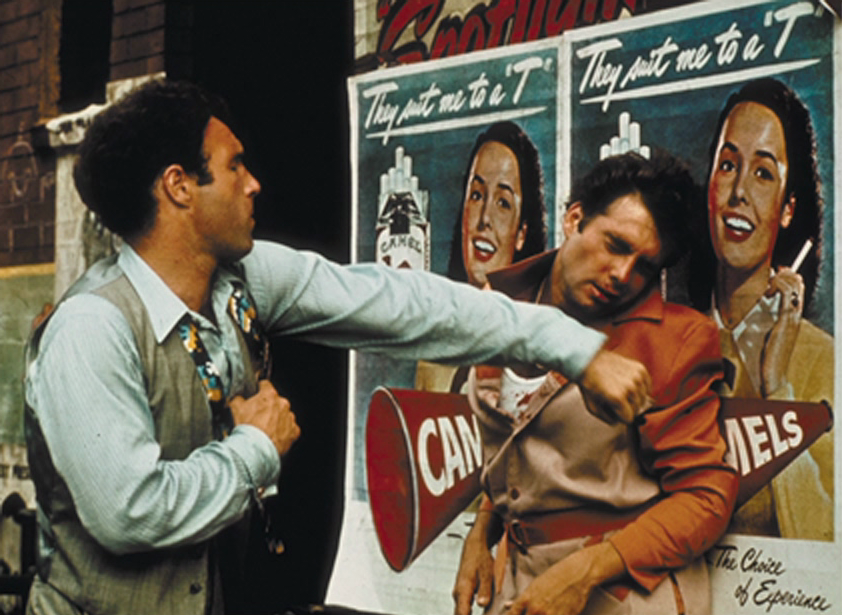 In The Godfather (1972), Don Corleone’s daughter Constanzia (played by Talia Shire) marries into an abusive relationship with Nevada native Carlo Rizzi. Angry at his perceived low status in the Corleone crime family despite marrying into it, he physically and emotionally abuses his wife, even while she’s pregnant. Don Corleone won’t step in and intervene since Sicilian custom prevents him from interfering in his daughter’s marriage. But that doesn’t stop the Don’s eldest child, Sonny (played by James Caan) from doing something about it. When he shows up to his younger sister’s home and sees her bruised and battered, he immediately knew Carlo was the culprit and lost it. Sonny’s most defining trait is his temper and it usually gets the better of him. But this may be the only scene in the movie where his impulsiveness is put to good use. 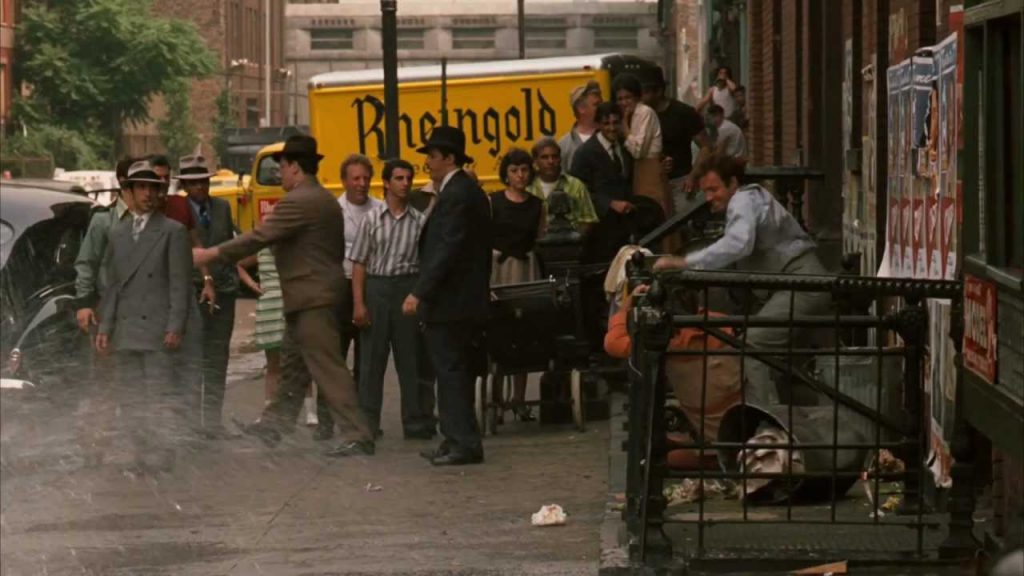 He finds Carlo and chases him on the New York City streets before administering a well-deserved beating. He punches him, kicks him, assaults him with a garbage can, and even bites his fingers. True, some mistakes exist in this scene (like some of Caan’s punches clearly not landing), but every strike is cathartic. No one likes a literal wife-beater and Sonny punished him the best way he knew how. Too bad Carlo didn’t really learn anything from this very public and humiliating beating.