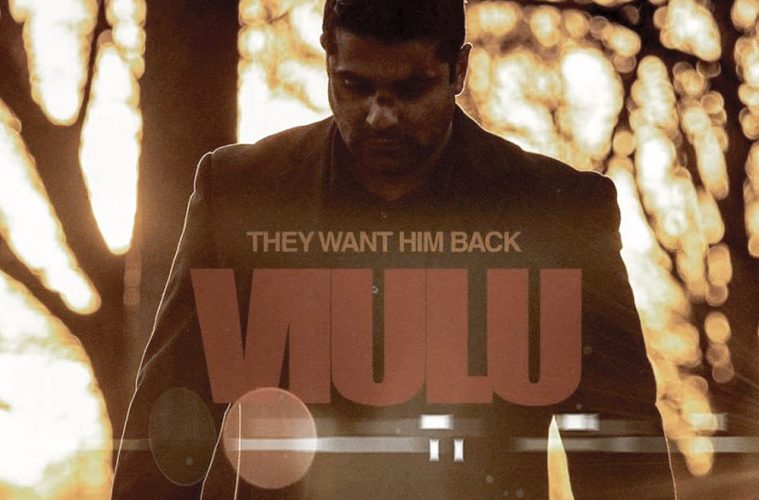 What is it about classical music and violence that blends so well?

I have no idea (the rhythm of a gun fight maybe?), but Robert Rodriguez sure did when he gave his titular character a guitar and now Viulu, a short film directed by Iranian/Finnish director Ramin Sohrab, is carrying on the tradition with a violin.

The basic plot is an ex-hitman wants to play the violin for his wife one last time, but the violin was stolen by a group of gangsters. Being a hitman, he of course goes after it instead of buying a new one.

Judging from the teaser below, the film is quite contained since it is a short, however, the action and choreography look well done and the premise is intriguing. Just the kind of entertainment we welcome here at AAGG.