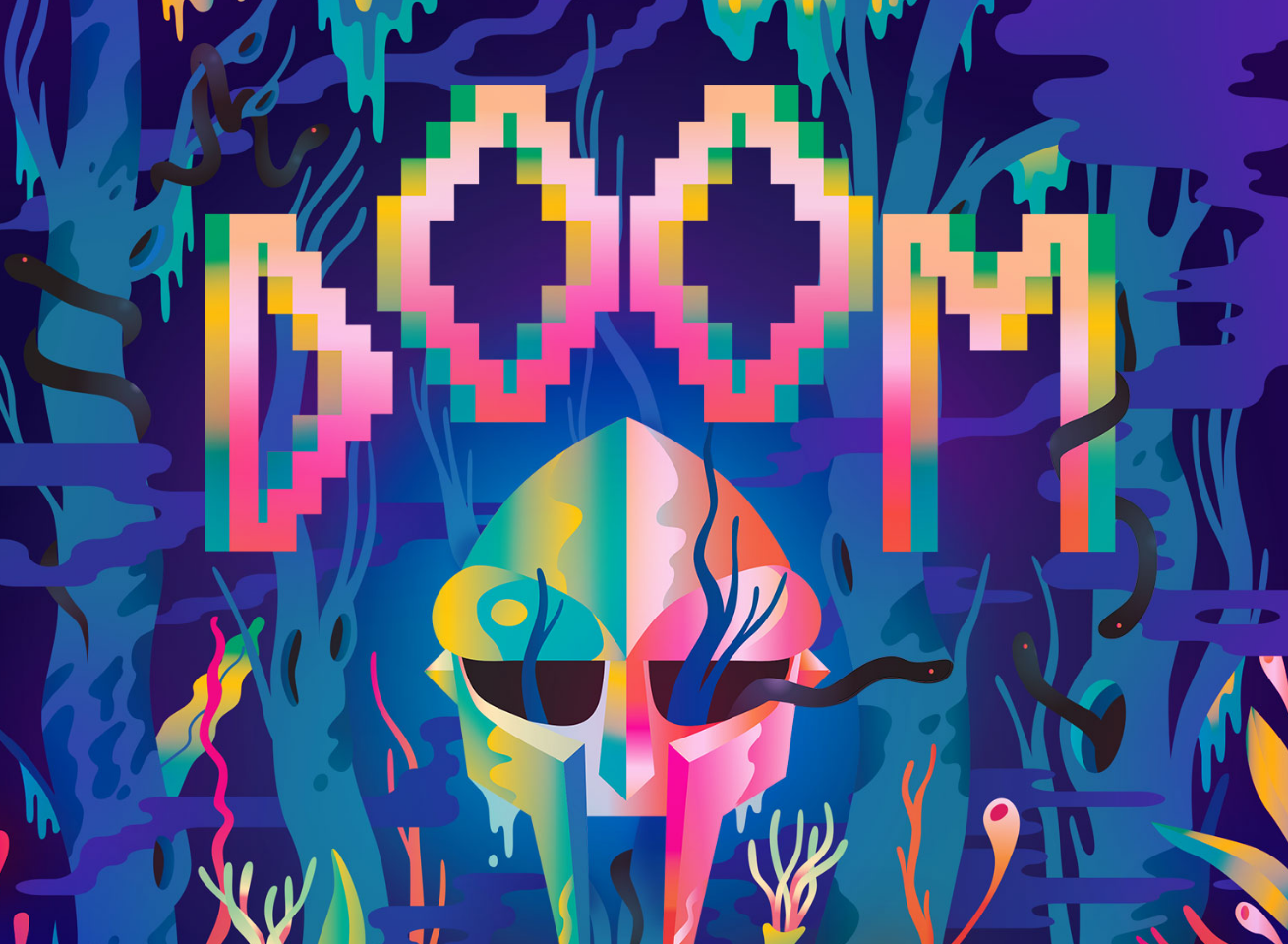 Underground hip-hop artist MF Doom hasn’t released a full-length solo album since 2009’s Born Like This. He’s had a few guest verses here and there, but nothing major. Exactly a month ago, Doom decided to pair up with Cartoon Network’s Adult Swim programming for some brand new material. For the past few weeks now, he’s been releasing new songs that are both from him and/or feature him. 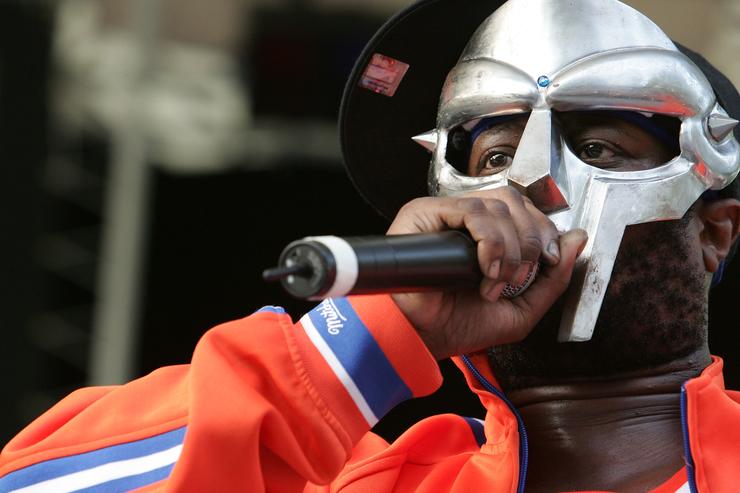 Adult Swim has been releasing a new DOOM song every week for fifteen weeks and they’re currently on week number five. The collection is called The Missing Notebook Rhymes and the first of the collection was a song called “Negus”, which was actually featured on Sean Price’s posthumous release Imperius Rex just last month. The other tracks, in order of release, have been “True Lightyears” (featuring Jay Electronica), “Doomsayer” (produced by The Alchemist), “Notebook 03”, and “Notebook 04” which features fellow eccentric rapper Kool Keith. Check out the up-to-date playlist of The Missing Notebook Rhymes right here: