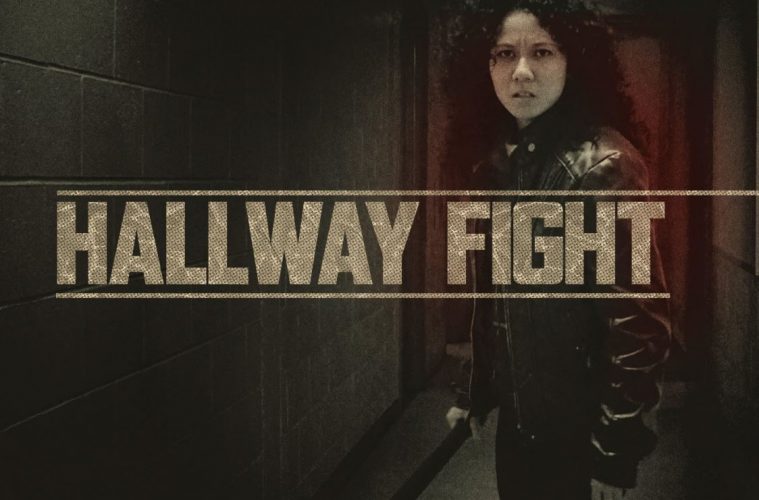 It’s 1997. I’m 16. And I’m absolutely way too excited to discover an HBO behind-the-scenes featurette on director John Woo’s Face/Off. The film had been released in theaters only a few weeks back and I’d managed to catch Woo’s skin-swapping action opus then. To my teenage brain, Face/Off was a new frontier. I considered myself a true blue film nerd (yep, even at the time) and the film instantly dumbfounded me with its fluid, continuous shots of choreography. I was a child of Tony Scott and John McTiernan at the time (eh, still am). So I’d grown accustomed to U.S. action directors who leaned on jump cuts, strobe lighting, and tight framing during set pieces. But Woo was a Hong Kong director breaking into the U.S. market at the time. His style was more in line with the martial arts films of Stanley Tong and Ringo Lam — directors who followed their violence for long takes and choreographed things down to a microscopic level because they had to keep up with the movements of their performers.

It was from the Face/Off featurette that I first came to understand the golden rule of action sequencing: Coverage. Coverage. Coverage. Coverage is the method of shooting a take from all possible angles at once. It’s also the answer to how John Woo was able to accomplish so much in a single shot without having to edit aggressively.

19 years later and the golden rule of coverage still applies. In the above short, director Ryan Connolly delivers an impressive corridor brawl starring Ieisha Auyeung. The clip itself is definitely impressive, with Auyeung baton-ing through security guards like wet toilet paper. But it’s Connolly’s following “How to” video on how he and his team executed the fight that gets my film nerd senses tingling. Similar to Woo, Connolly emphasizes coverage, but he also points out that space and placement are key too. It’s great insight, and it proves that, while cameras have evolved from Kodak film to 4K digital since 1997, storytelling and intent always wins the day.