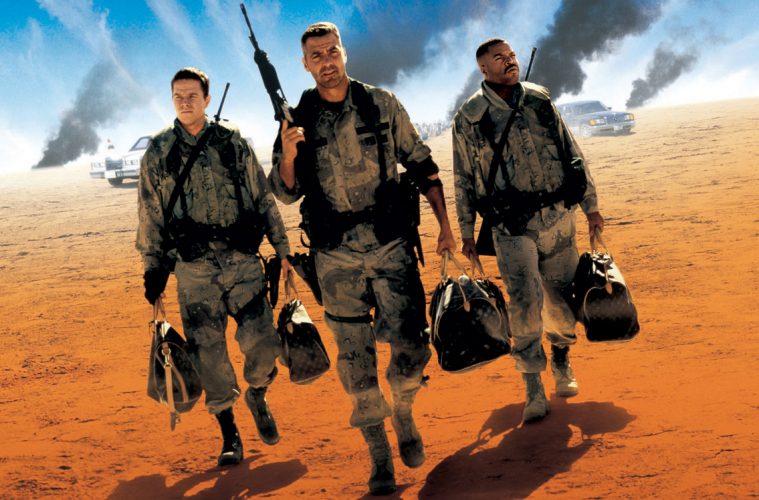 THREE KINGS: THE ACTION MOVIE WITH A POLITICAL POINT

Some war movies try to thrill us. Some try to make a political point. While others try to make us laugh. But then there’s the rare beast which tries to pull off all these tricks.

That certainly seemed to be the aim of David O’Russell with Three Kings (1999). Set against the backdrop of the First Gulf War, O’Russell rewrote the film’s gold snatching heist premise to include a sly critique of American foreign policy and darkly comic interludes.

So on the latest podcast from Exploding Helicopter they try to work out if the film succeeds in trying to weave these different threads together. And of course take a look at a very unique exploding helicopter scene which features an unexpectedly combustible American football.

You can listen to the show on iTunes, Podomatic, Stitcher or right here.