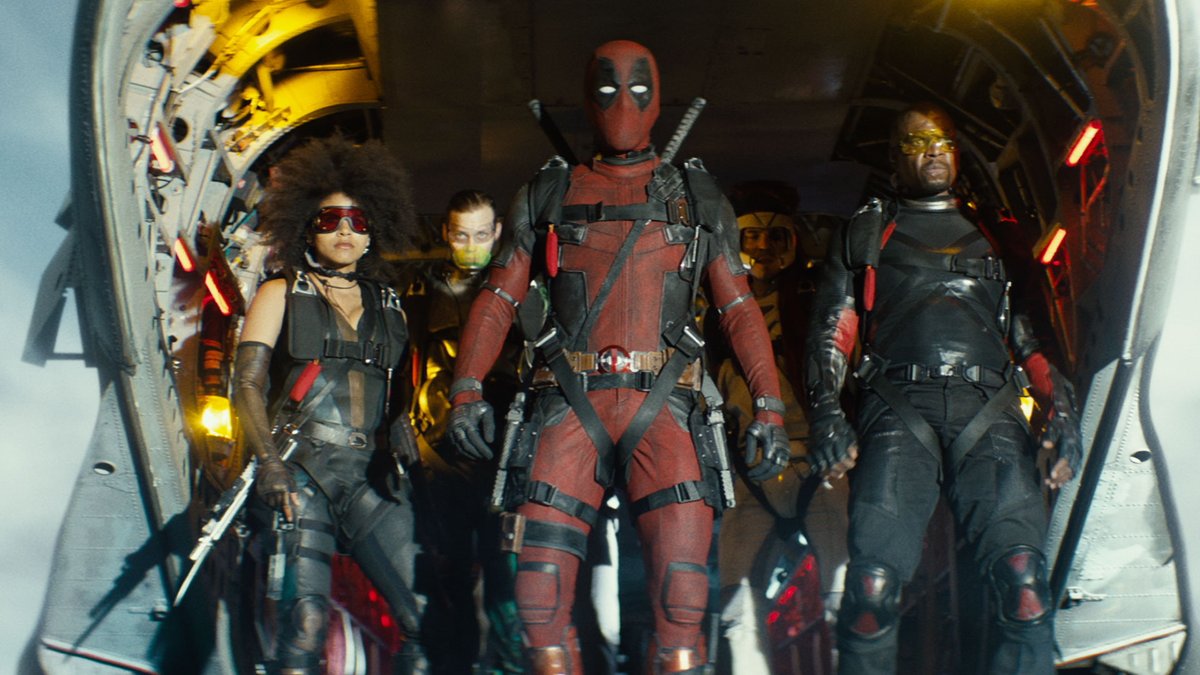 Meta-humor, check. Breaking the fourth wall, check. Twisted barbs at other comic book films, check. Making clever, but obscure references (“Are You There God? It’s Me, Margaret“), check. Add plenty of brutal, high-octane rated-R action and what you get is Deadpool. It sounds formulaic because it is. It’s a formula that worked for the 2016 film and has increased in potency with the most recent trailer for the sequel titled Deadpool 2. But like the trailer for the original, I believe that the sequel’s trailer only hints at what the movie shall indicate. The film will go light years beyond any viewer expectations borne from the trailer.

In the sequel, Deadpool forms his own team of mutants called X-Force and their mission is to protect a young mutant from Josh Brolin’s Cable, a time-traveling mutant soldier. This final trailer introduces the members of X-Force and doesn’t shy away from the film’s trademark irreverence. Deadpool 2 will be released on May 18th, 2018. Also starring are Morena Baccarin, Julian Dennison, Zazie Beetz, T.J. Miller, Brianna Hildebrand, Jack Kesy, and Stefan Kapičić. See the trailer below.