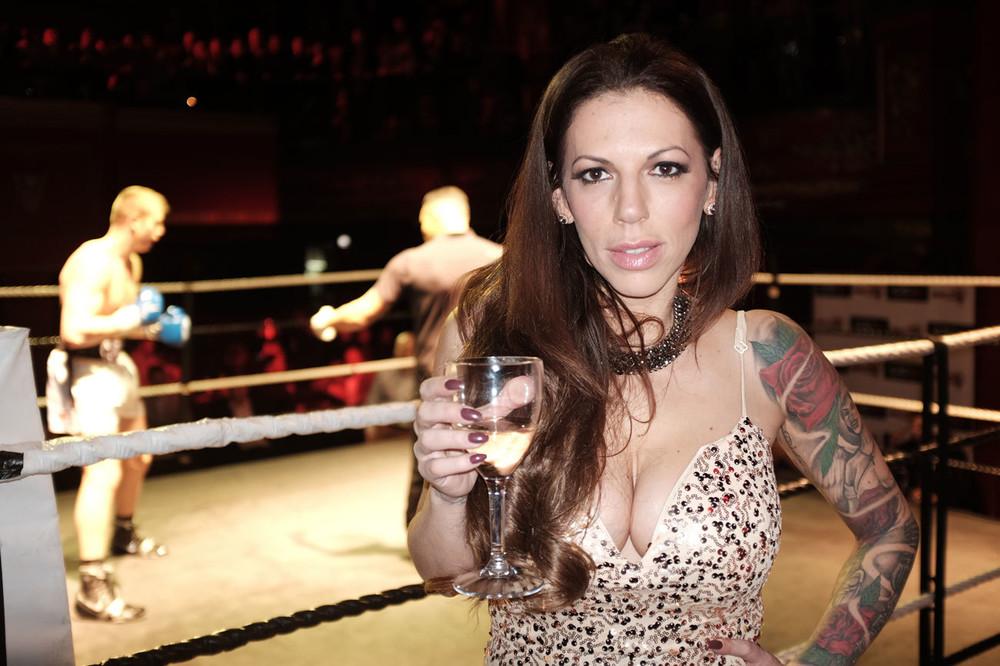 When you think of boxing, female fighters might not immediately come to mind. Unless they’re models in the ring showing the crowd what round it is like in Rocky II (1979). True, the UFC has female fighters like Ronda Rousey and Gina Carano, but that’s not the exact same arena, so to speak. However, just when people begin to question a woman’s place in boxing, along comes a force to prove them wrong. UK’s Nina Cranstoun is that force. More than a force, she’s a double-threat: A fighter and a boxing promoter like Don King. She’s succeeded in this business by having good business sense: Namely by taking the good fighters that other promoters missed out on and creating some good match-ups. Don’t believe me? Check out the video exposé below of Ms. Cranstoun.