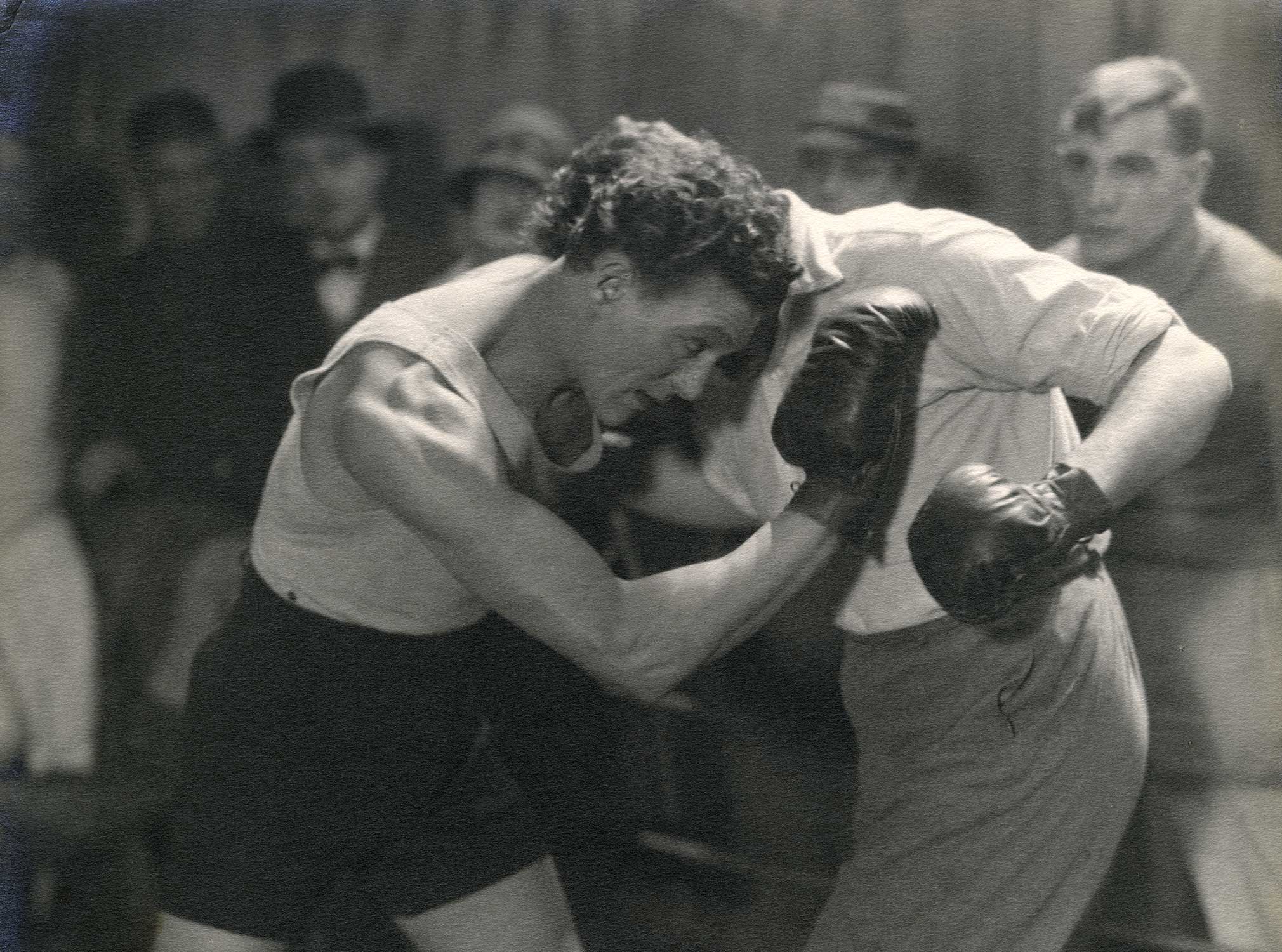 When the sport of boxing serves as the backdrop to a film, it was originally used as a comedic tool due to its novelty status at the time of its introduction. Silent film actors Charlie Chaplin and Buster Keaton used it in their films for slapstick purposes. Boxing-as-comedy became so widespread that no one took it seriously on-screen. But that was until Alfred Hitchcock came along with a film called The Ring in 1927. Written and directed by Hitchcock himself, it was a silent film, but a drama. It was a love story about a boxing underdog. With a plot that simple, it set the standard for boundary-pushing cinematic boxing dramas in the decades to come. Movies like Creed (2015), The Rocky franchise (1976-2015), Ali (2001), The Fighter (2010), and Raging Bull (1980) all expanded on Hitchcock’s vision by telling stories that pulled the audience into the visceral boxing scenes and got them emotionally invested in the protagonists. 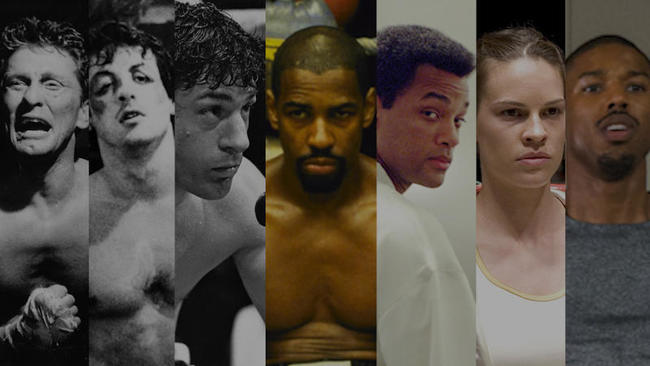 In the video below, Nelson Carvajal takes us through a history of the conventions of boxing of films and the elements that make a good boxing film. Check it out: