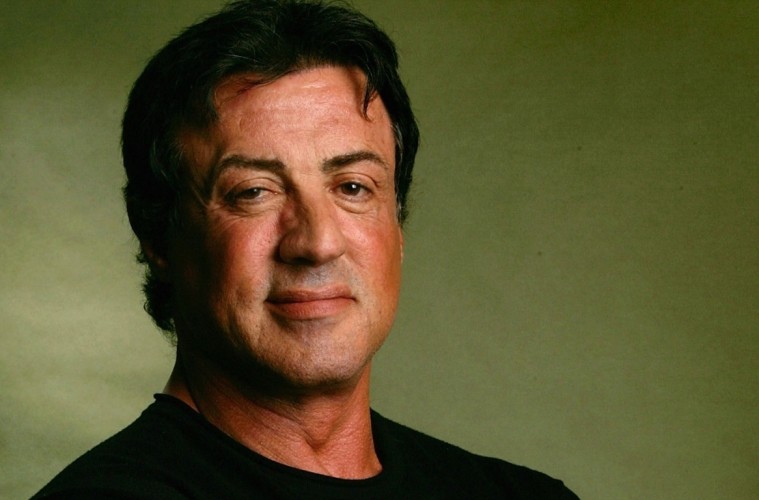 THE STRUGGLE IS REAL…AND SLY STALLONE EMBODIES IT.

Troy-Jeffrey AllenJanuary 11, 2016
Movies0 Comments65 views
Last night, Sylvester Stallone won a Golden Globe award for his performance as Rocky Balboa in Creed. While it is pretty well-known that 1976’s Rocky ended up taking home a “Best Picture” Oscar, Stallone himself has never been granted such an honor until now. 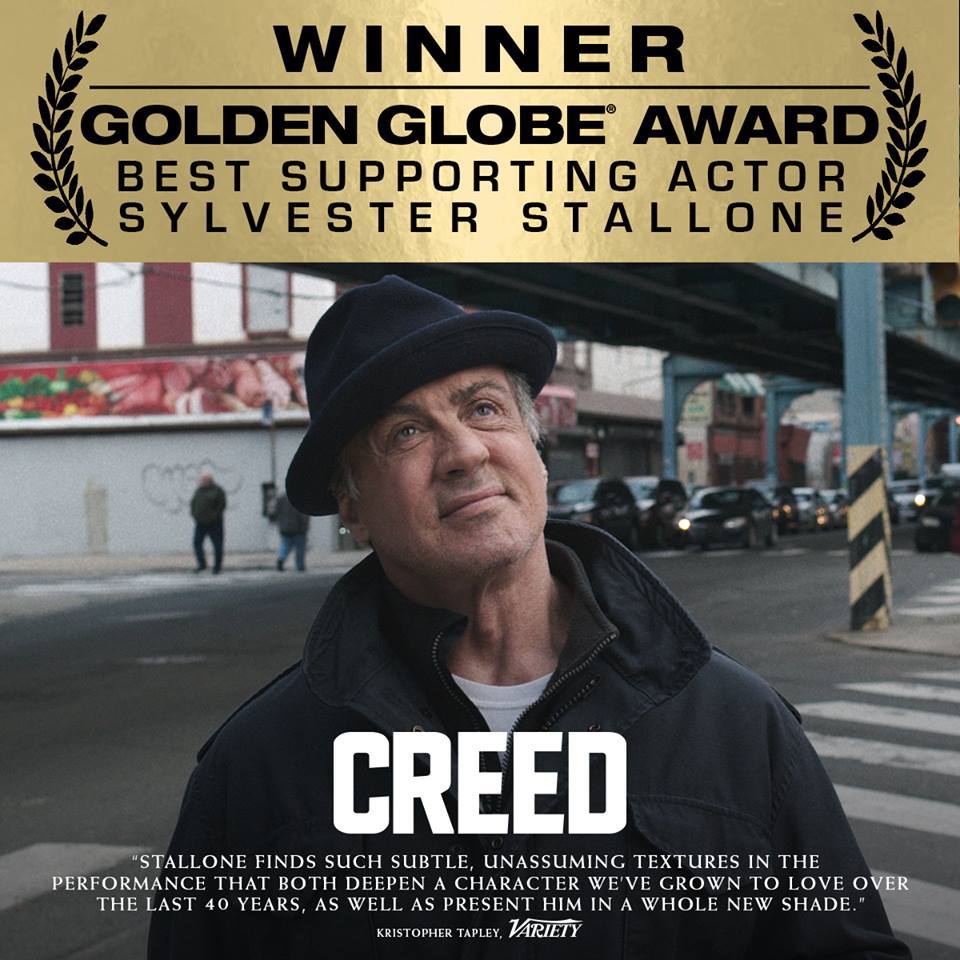 Like many performers in the genre of “action”, Stallone always had the drive and the charisma to kick down any barrier the entertainment biz threw at him. And try they did. His career was pronounced dead at least more than once every decade, his slanted speech (a result of nerve damage from when he was born) was the butt of every joke in the media, and his film choices were typically treated like punching bags by critics.
But that didn’t matter. Because the audience always loved a good underdog story, and Sly was the living embodiment of our day to day struggle. For that reason, it is more than fitting that Stallone received an acting award for the ultimate underdog: Rocky Balboa. The character has weathered the storm not once, not twice, but seven times. And just like Stallone, Rocky didn’t always win the day but he sure as hell completed the marathon. Which is why I choose to look at Sly’s win as not just for Creed, but for the body of work and hours of entertainment he’s provided movie audiences over the course of his career.
Congratulations, Sly. You and your “imaginary friend” have more than earned it.