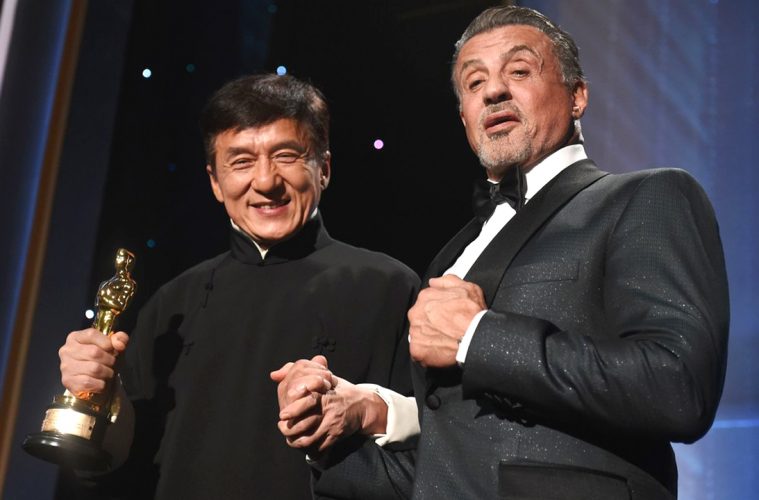 Finally, after 56 years of working in showbiz, Jackie Chan was awarded his first oscar this past Saturday at the eighth annual Governors Awards.

Although the oscar is “honorary” (given for a lifetime of achievement instead of a specific film), there are scant few names remaining in the film industry who could claim to deserve it more.

Chan is beloved for his work in action/comedy, but more importantly, his fans appreciate his passion for the movies he creates. He has broken more bones performing dangerous stunts than a handful of stunt men combined, occasionally going on to complete a film despite being seriously injured.

Perhaps the most impressive thing about Chan is his good-humored optimism. Watch his speech below as he shares his life-long dream to win an oscar and stops the wrap up music to say one last, very special, thank you.