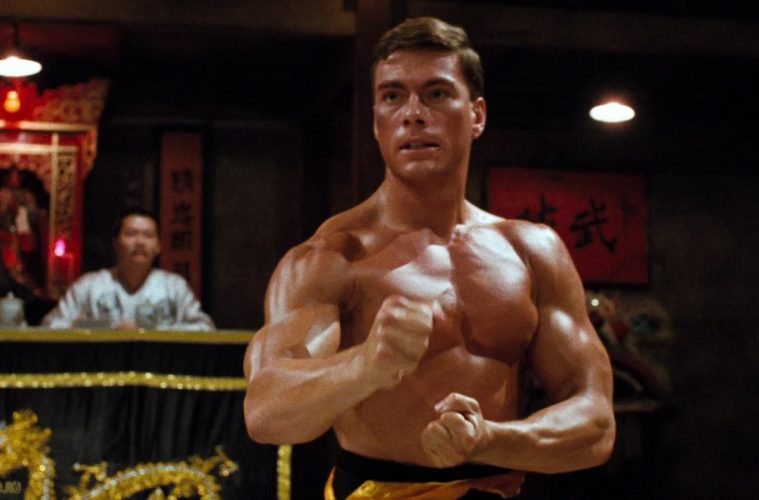 There’s nothing like a 30-minute video of an action movie star to show his true power! And that’s what’s happening here. A YouTube user has saw fit to pay the ultimate tribute to one of cinema’s most awesome action legends, the incomparable martial arts God Jean-Claude Van Damme.

Combining all of the epic kills from Van Damme’s many action movies over his long career is nothing short of genius. Including stunning death-dealing scenes from magnificent action classics like ‘Hard Target’ ‘Double Impact’, ‘Timecop’, ‘Bloodsport’ and the ‘Universal Soldier’ series, up to the modern day still-ass-kicking Van Dammage from ‘Second In Command’, ‘Derailed’ and ‘Wake Of Death’, this spectacular 30 minute tribute serves as the very finest collection of awesome Van Damme action you’ll find online. And to top it all off, the wonderful kills from one of my all-time favorite movies (And, in my opinon, Van Damme’s greatest ever movie) ‘Sudden Death’, including the beloved penguin fight.

Try to ignore the creator’s mean-spirited “I do not endorse the following movies!” card in the middle of the video. As a major Van Damme fan myself, I believe the great man is still pumping out stunning action movies, even if they haven’t got the production values of his earlier smash hits. Sit back and enjoy this fantastic tribute to the Muscles From Brussels.