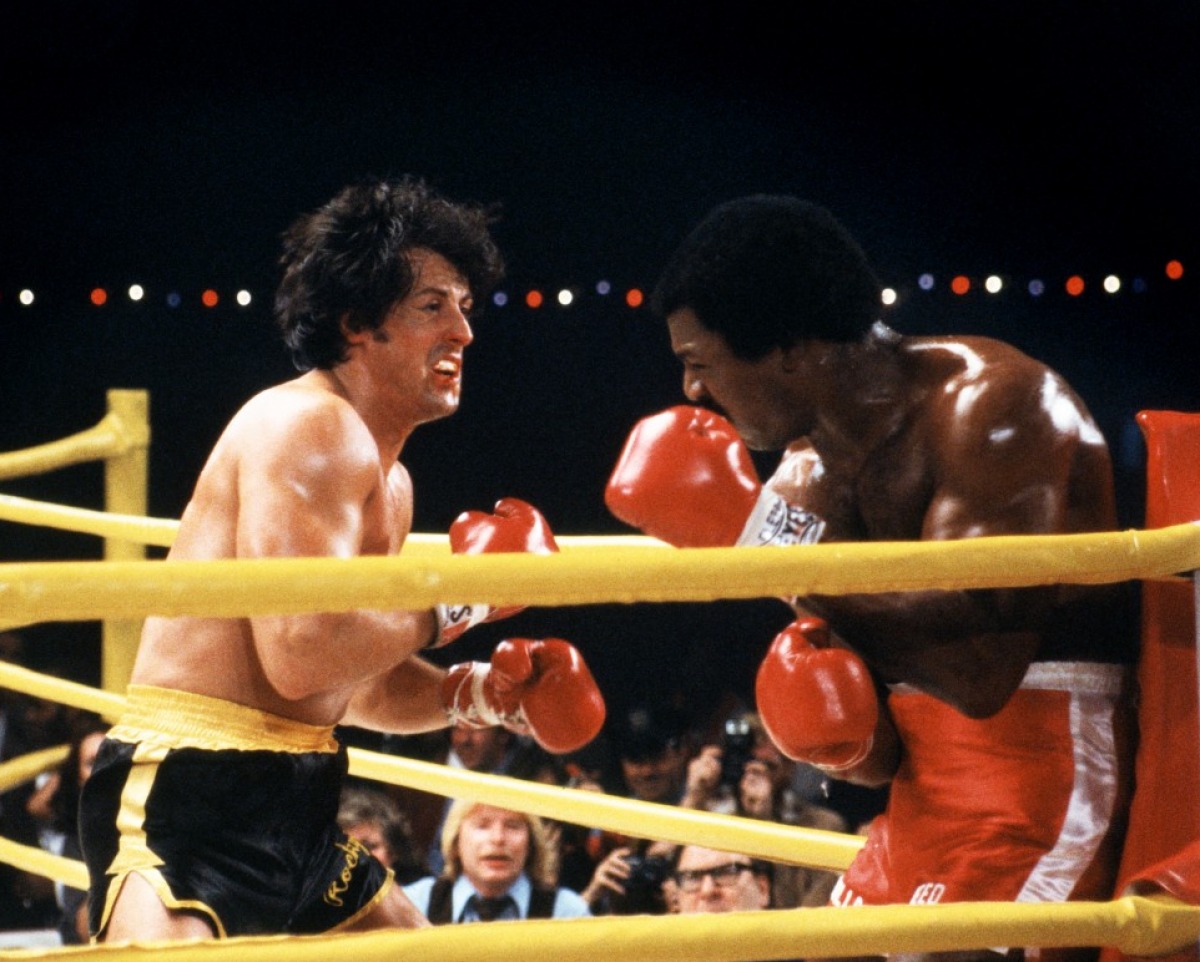 Apollo Creed’s pride was his downfall which resulted in two losses in his professional career. The first cost him the heavyweight title, and the second cost him his life. In his first fight with Rocky Balboa in Rocky (1976), the only person from his camp who took Rocky seriously was Tony “Duke” Evers (Apollo’s trainer, manager and father-figure who raised him). In Rocky II (1979), Apollo is adamant about having a rematch but Duke is trying his best to steer him away from Balboa. His reasoning? Though Apollo won the first fight, Rocky still got the better of him. He’s a determined hard-hitter who doesn’t know how to quit even when it’s clearly in his best interest. Duke rightly feared (and initially, somewhat respected) Rocky’s tenacity and punching power more than Apollo did. Though Apollo got the rematch he wanted, he didn’t get the outcome he craved. 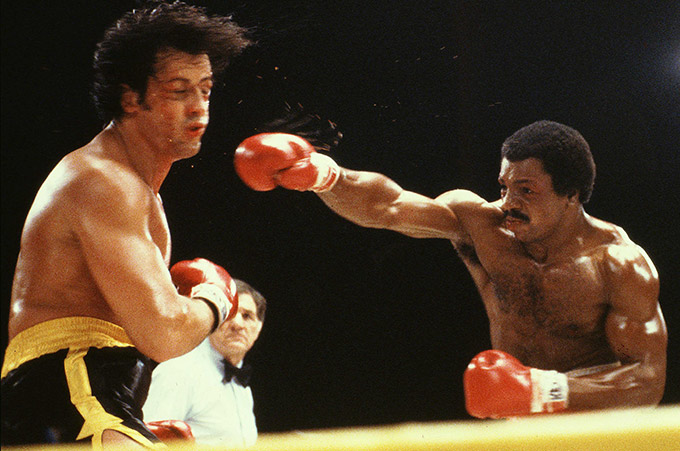 Though Rocky IV (1985) is my favorite of the whole series, the final fight in the second film remains the best. Over Bill Conti’s “Conquest” instrumental, this fight was the most emotional by far. The fight reaches its emotional apex in the final round when Rocky lays such a vicious beating on Apollo that Duke is literally in tears, pleading from his corner for Apollo to “STAY AWAY FROM HIM! GET AWAY FROM ‘IM!“. Even the final count which results in Rocky winning and Apollo collapsing from exhaustion grabs you in. It kinda makes me wish I had been alive to have seen this in the theaters when it came out just for the emotional impact.