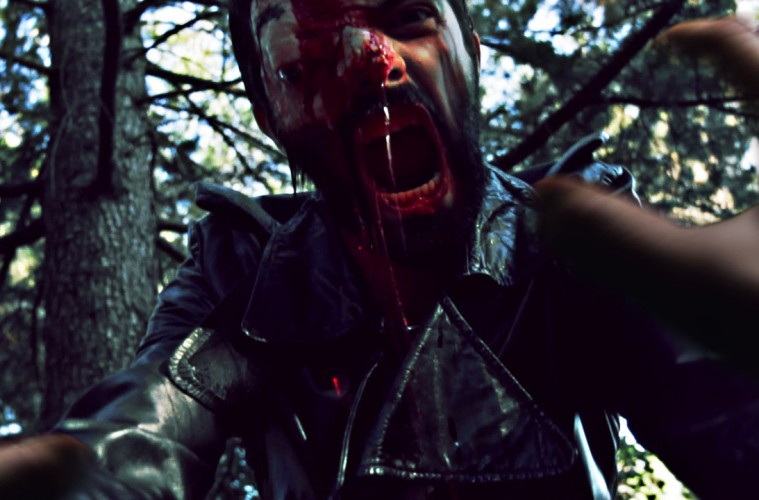 BRACE YOURSELVES: A POV ACTION HORROR FILM IS COMING

Wild Eye Releasing is bringing us something truly unique right here. The movie Hotel Inferno directed by Giulio De Santi looked to be shot entirely in the first person perspective, much like this now classic scene from the movie DOOM:

This is a bold choice, and from the looks of the stills provided this movie looks bat$%& insane. Below is the synopsis of the plot with the production shots. Let us know what you think in the comments:

Hitman Frank Zimosa is hired for a lucrative mission by a rich client. The objective: kill two people in a hotel. But this simple job soon becomes a nightmare as an army of insane henchmen and monsters are waiting for him, all under the control of an ancient and unstoppable demon – now Frank must fight his way out with any weapon he can get his hands on. 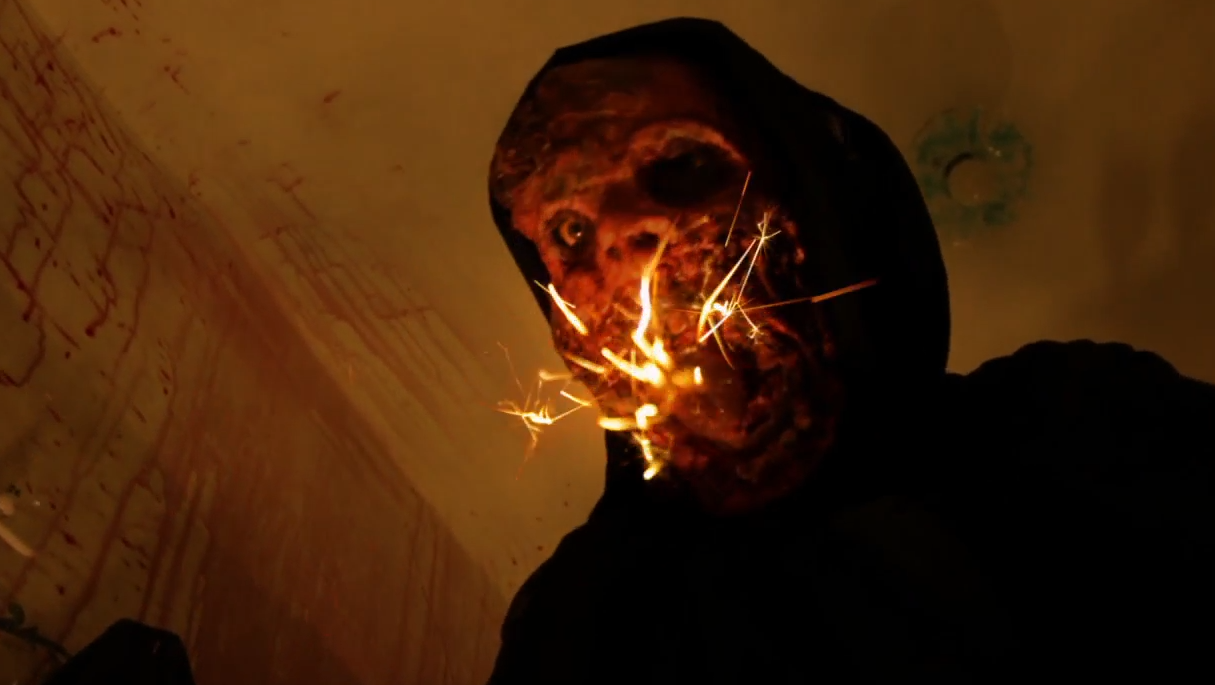 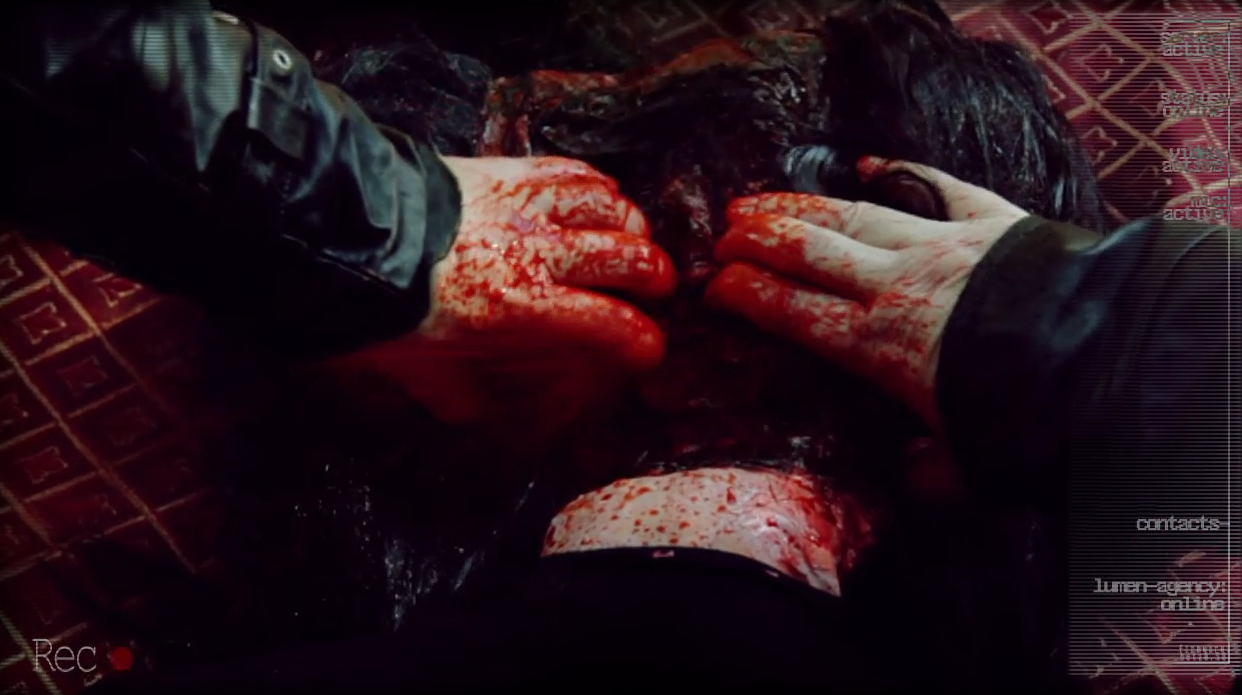 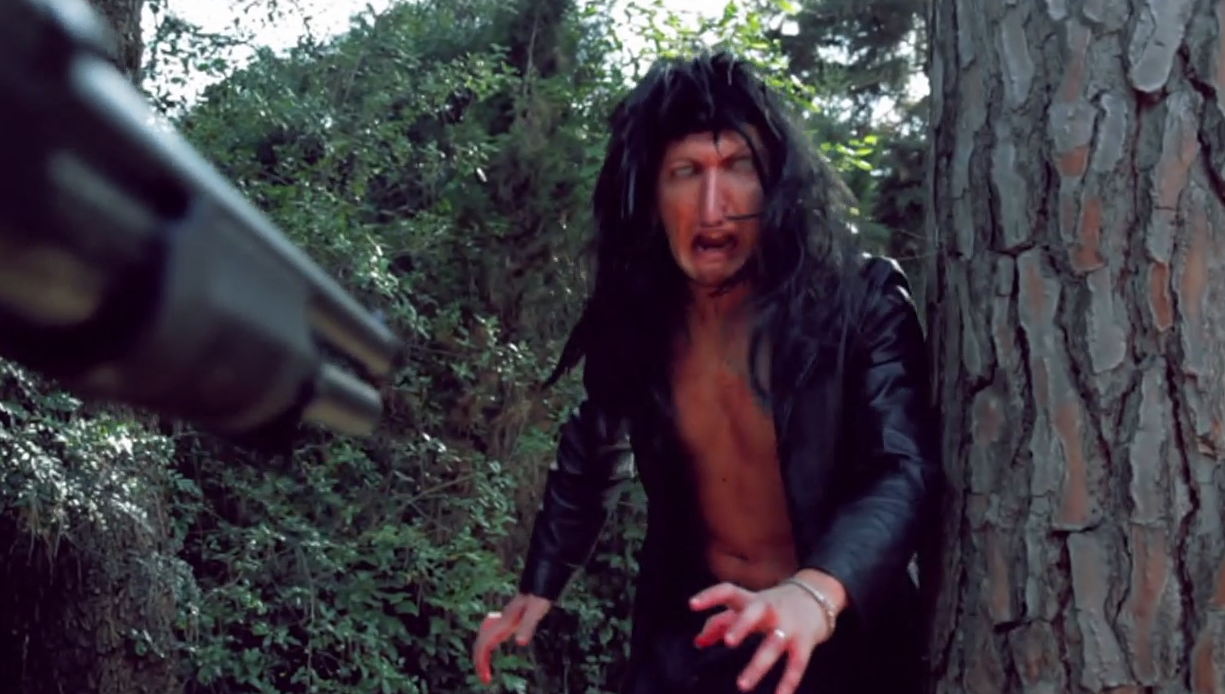 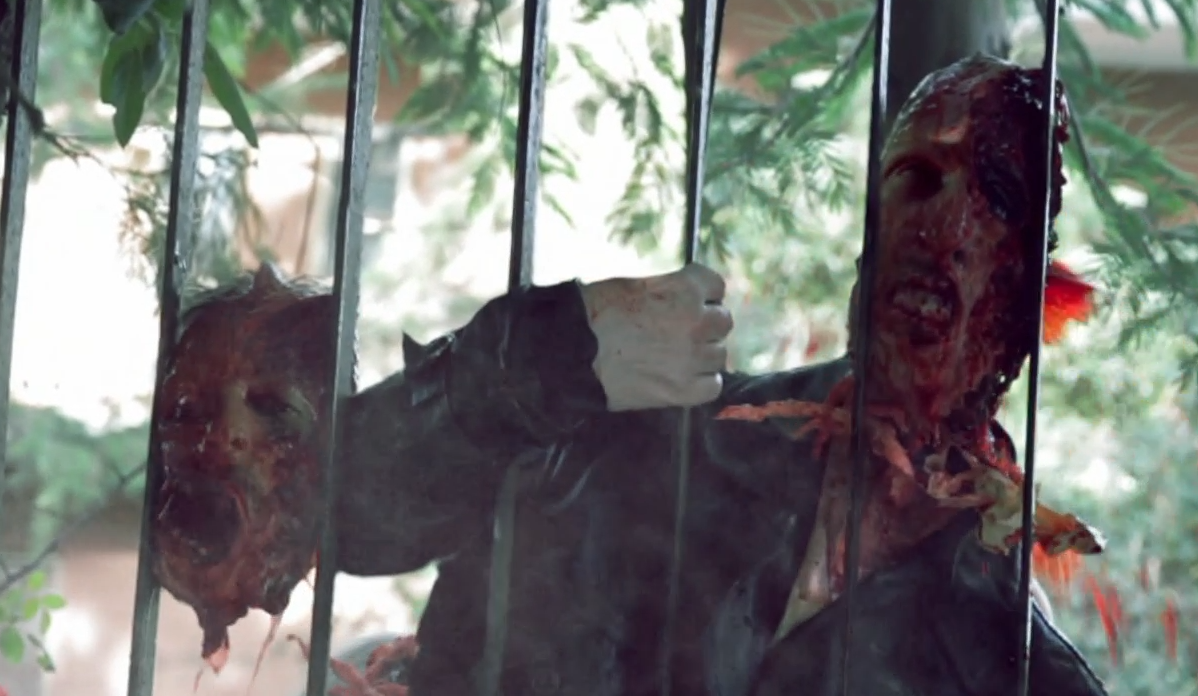 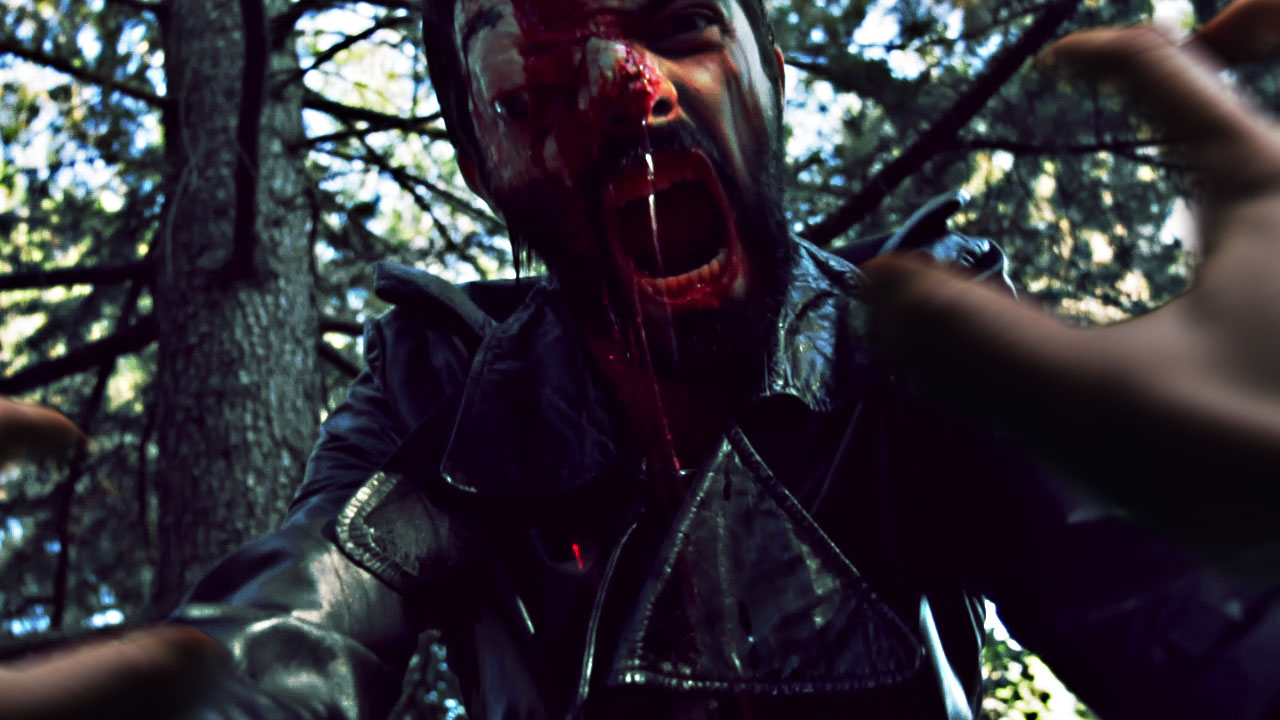 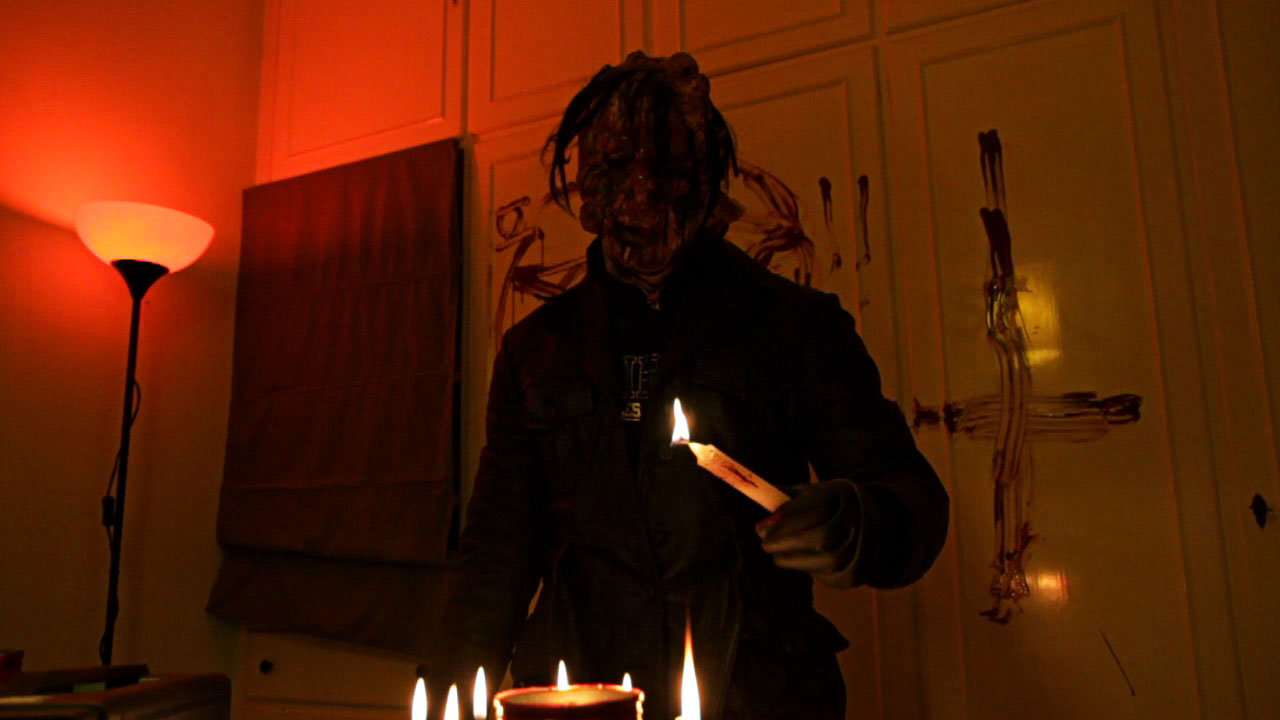 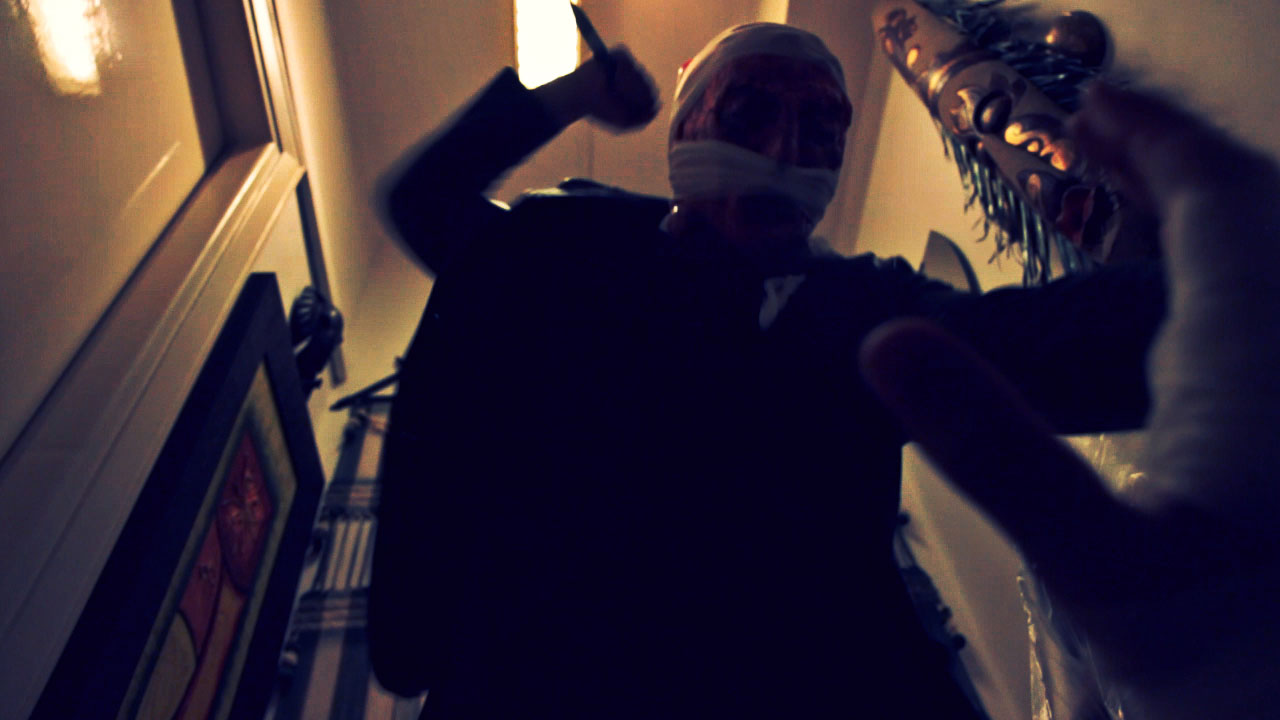