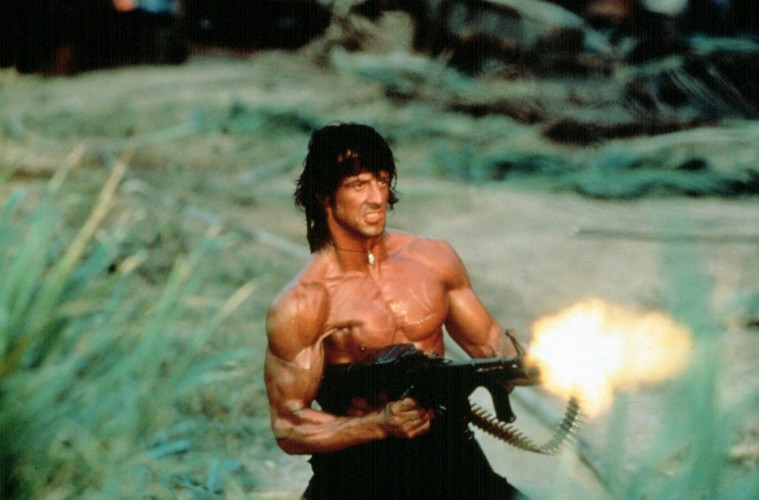 Reports are in that FOX has worked out a deal with Entertainment One and Millennium Films to bring Rambo to the small screen. Apparently this has been in the works since 2013 and will feature Rambo and his son. The show is tentatively called “Rambo: New Blood.” While Sylvester Stallone will be a part of the project as an Executive Producer, it is unclear whether he will star in the series or not.

The show itself will focus on Rambo and his son, J.R. Rambo, a character made famous by the movies First Blood, Rambo: First Blood Part 2, Rambo 3, and finally Rambo. He is characterized as a battle worn warrior whose combat skills are unmatched and whose sanity is tenuous at best. So far we know that J.R. is a former Navy S.E.A.L and that is about it. 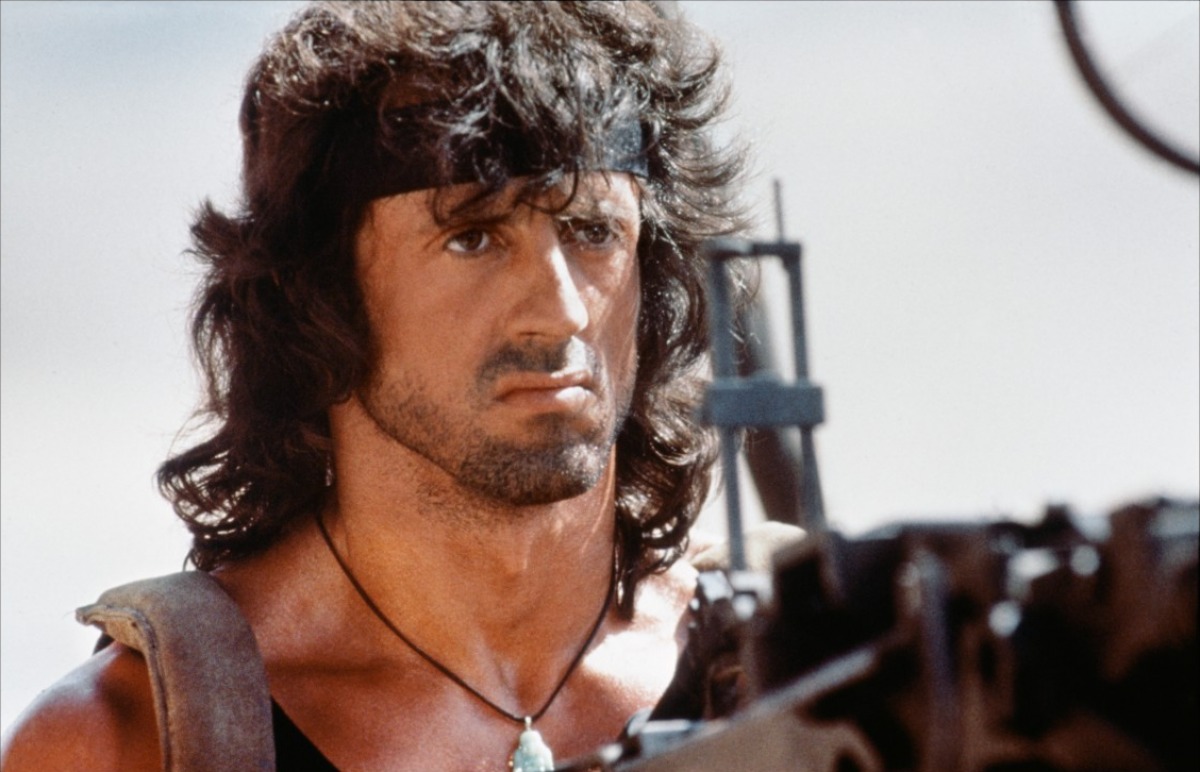 Needless to say this project has a lot of promise. I am a huge Stallone fan, and the writing talent behind this is pretty serious. Jeb Stuart, who wrote Die Hard and The Fugitive, will be heading up this project. Having been involved with Die Hard, his credentials are spoken for. Stallone, being an Oscar winner, also has his talent spoken for as a writer. My question is where is this project going in terms of actually being broadcast? Is this going to network or cable? If cable, basic or premium? I ask because the last Rambo film turned everything up to 11 in terms of violence. Can basic cable contain that level of gruesome?

Regardless, it’s going to be fun watching where this show goes and I can’t wait.