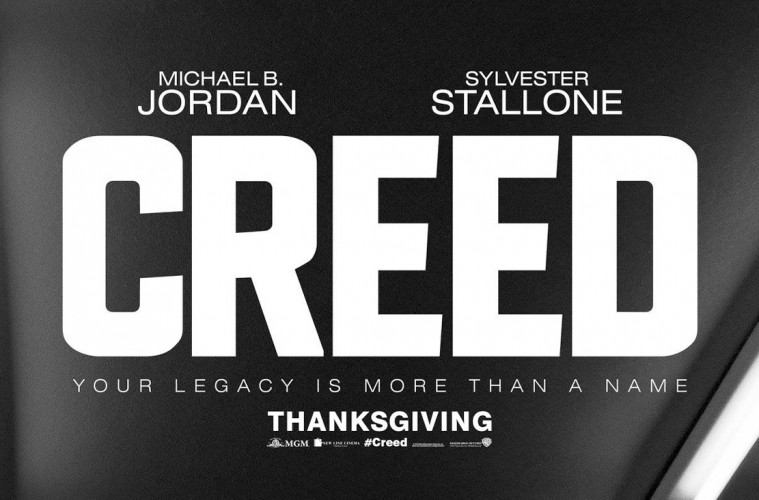 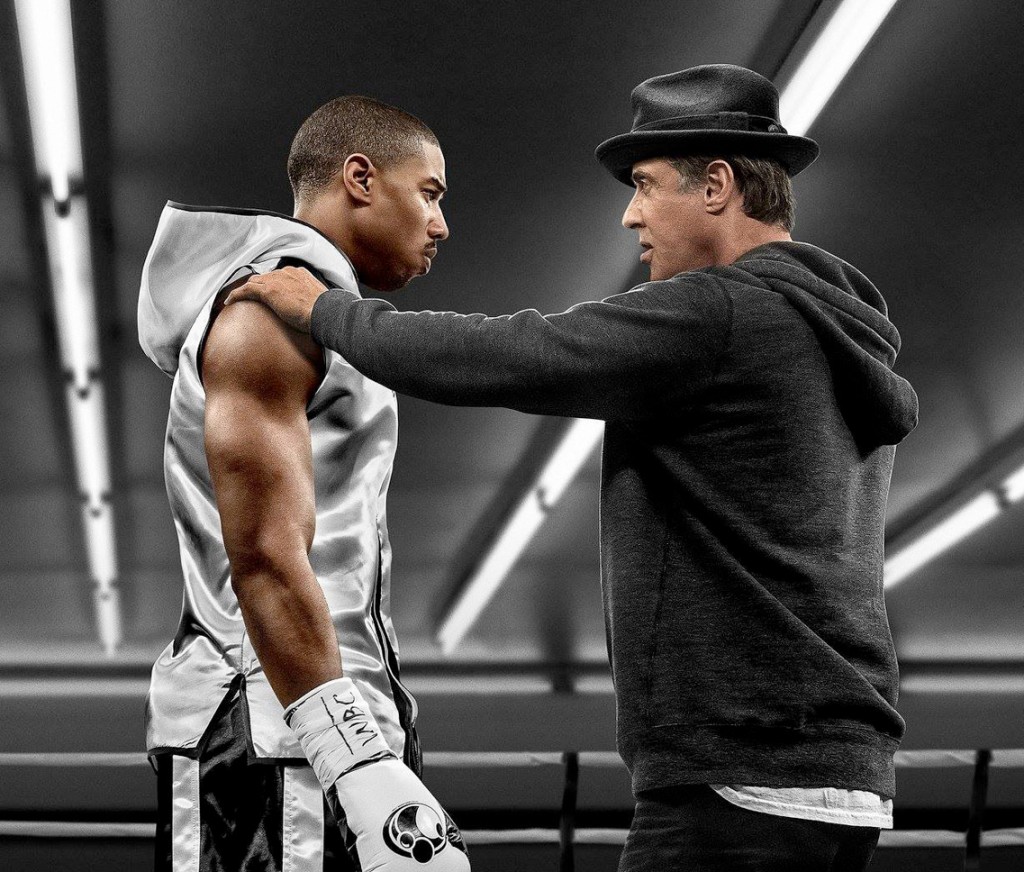 Ryan Coogler’s “Creed” explores a new chapter in the “Rocky” story and stars Michael B. Jordan as the title character, son of slain boxer Apollo Creed. Sylvester Stallone once again wraps himself in on of his most iconic roles.

Set to be released in theaters this Wednesday, a behind-the-scenes featurette of the film has been released by Metro-Goldwyn-Mayer Pictures, Warner Bros. Pictures and New Line Cinema.