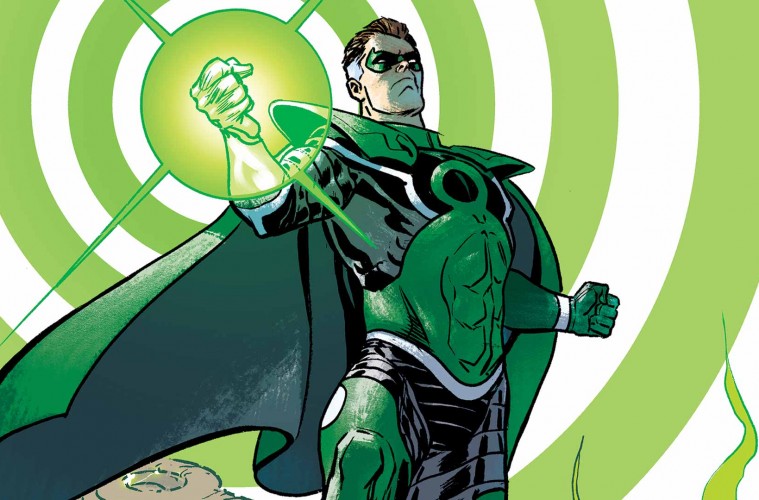 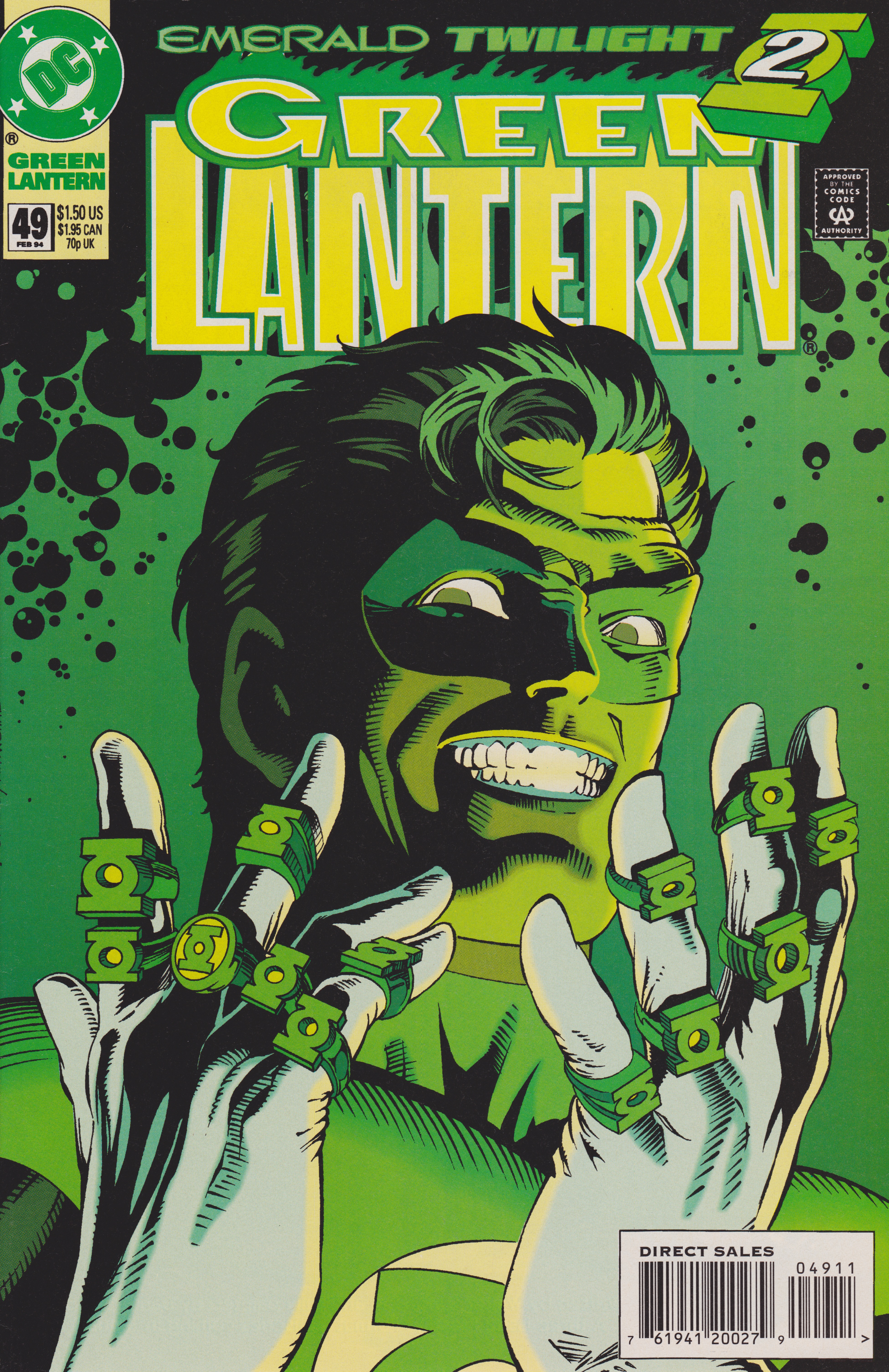 As 2015 comes to a close so does DC’s year-long celebration of Green Lantern’s 75th birthday. But worry not…if these last 75 years has proven anything to us it is that in brightest day, in blackest night — in animation, film, or comics — the Green Lantern will always be a fixture of pop culture.

However, one thing that has changed about GL happens to be the person who takes up the mantle. From Alan Scott to John Stewart and beyond, many heroes and heroines have guarded various sectors of our universe under the guise “Green Lantern,” allowing his legacy to become even more accessible to the next generation. (Psst! Which, coincidentally, is why a movie should work, Hollywood!) 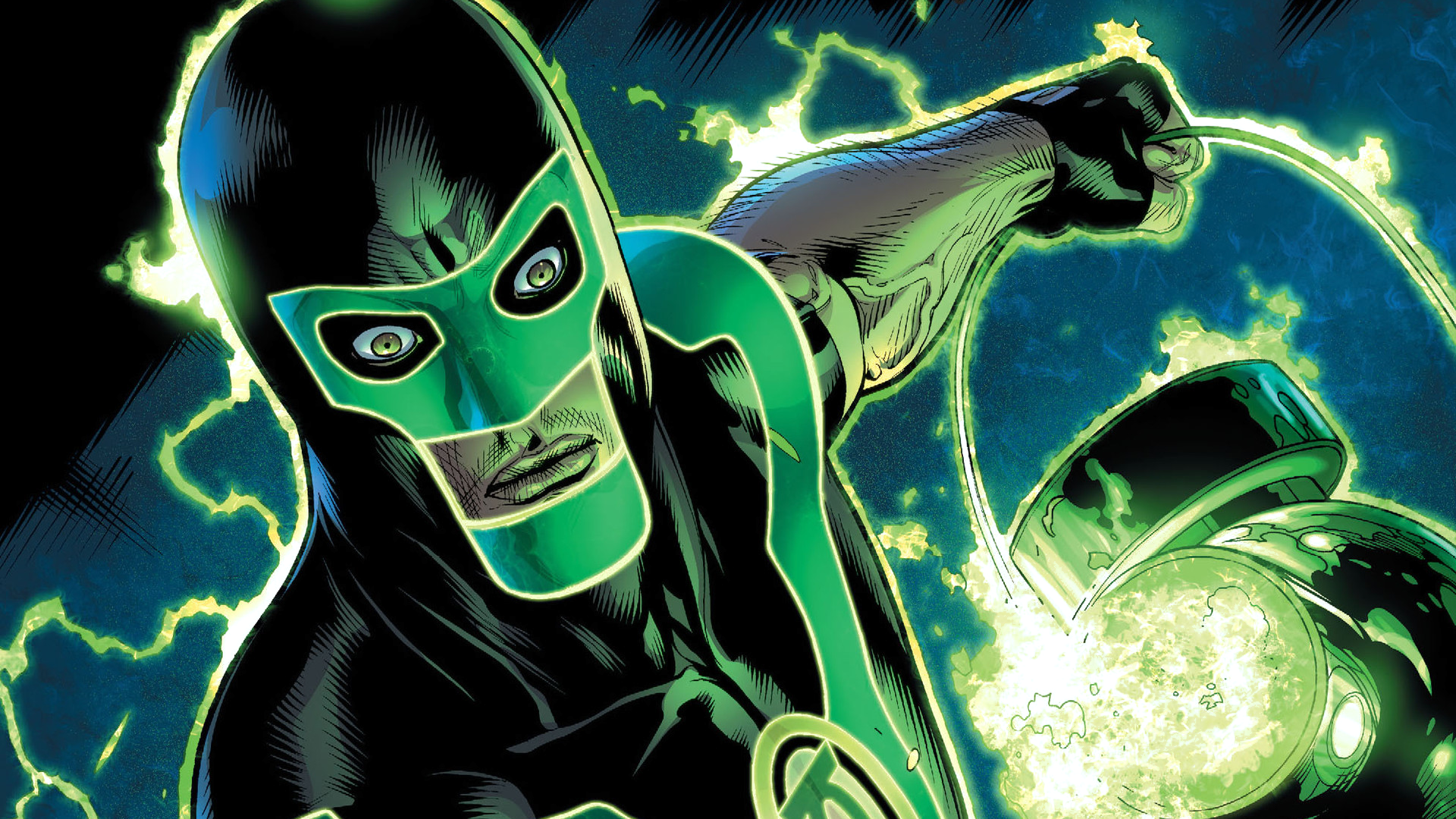 In the following video, DC Comics breaks down the many faces of the GL Corp. It’s the type of worthless comic book knowledge that is gold around these parts…so pay attention. Last thing we want you to do is spout off about something you know nothing about. Because, last I checked, that’s the antithesis of being a comic nerd.

Which Lantern is your favorite? Let us know in the comments?