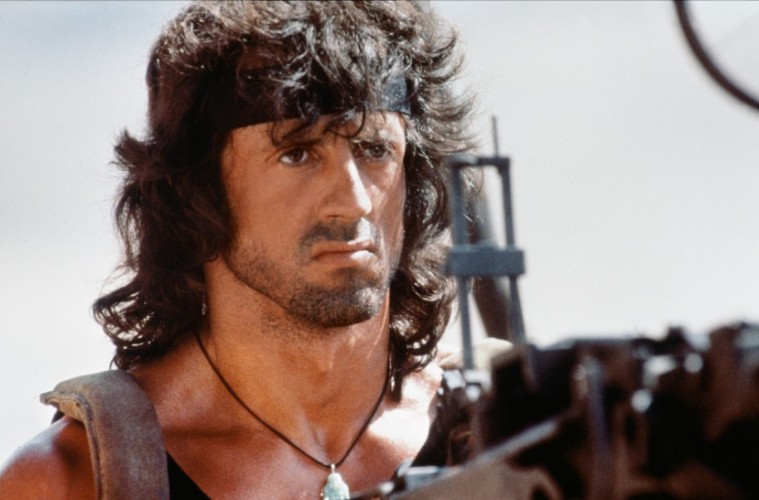 STALLONE IS NOT REPRISING HIS ROLE AS “RAMBO”

There comes a time when we all must say “no more” and just accept it. It is being reported that Sylvester Stallone has said just that when it came to what was supposed to be the last movie in the franchise, Rambo: Last Blood. The idea was also being floated that he should reprise his role as Rambo in an upcoming T.V series that will feature Rambo and his son on various adventures. In an interview with Variety Stallone explains why he is hanging up the spurs on this legendary character:

“The heart’s willing, but the body says, ‘Stay home!’ It’s like fighters that go back for one last round and get clobbered. Leave it to someone else…. [Rambo 4] was so brutal, which civil war is, I was shocked they even gave me an R-rating. I didn’t want to compromise. I said, ‘This is probably going to be the last decent film of this genre that I’m going to do as a solo act.’ When that was accomplished, I never felt the same willingness to do it again.”

And it makes sense. Action parts of any type are physically demanding and, despite what people think, are not easy. Your body needs to be in the right shape as well as your mind so that you can pull off stunts and other scenes properly without getting hurt. 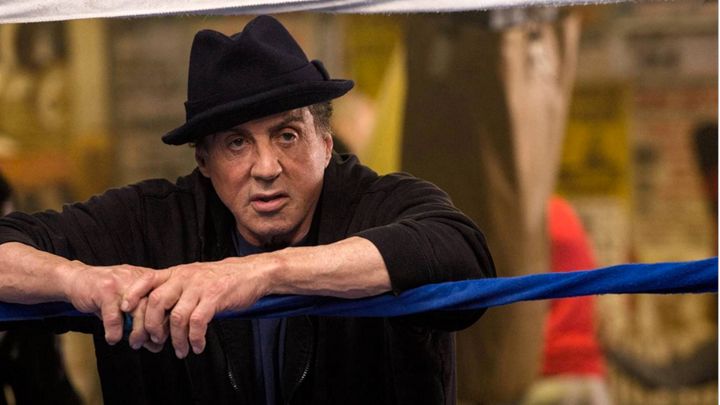 With last years CREED being a critical and financial success there is no doubt Stallone will find a way to keep himself busy. And the characters legand is sealed in movie history. And it doesn’t get better than that.