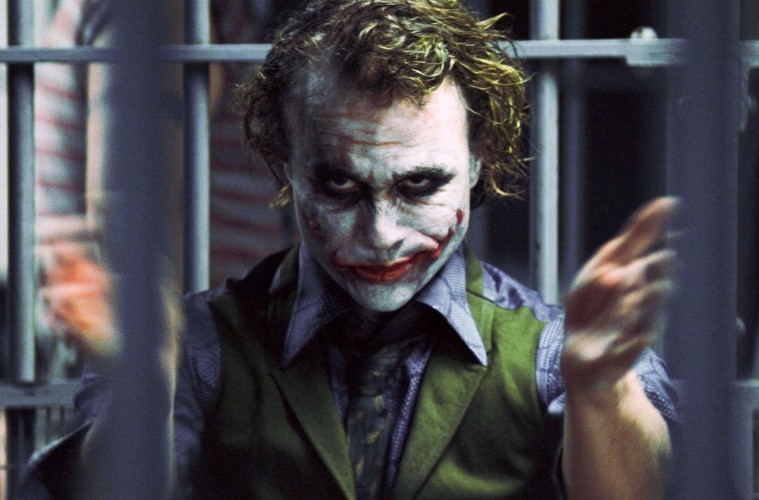 If you love film (as in *film* film) and you love Christopher Nolan and (less likely, but possibly) Colin Trevorrow, this Sundance Q&A featuring both of these filmmakers discussing their love of films and their approach to the format should be of interest to you.

Whatever you think of Nolan and Trevorrow (both very different filmmakers from each other), it’s hard to deny that they’ve both made their stamp on the box office as of late. And while I, personally, may not buy many of the assertions they make about filmmaking and, specifically, film stock as a storytelling tool, I do think it’s important to hear what the current reigning champs of big-budget filmmaking have to say about their craft. Who knows, maybe we could all learn a little something from them.