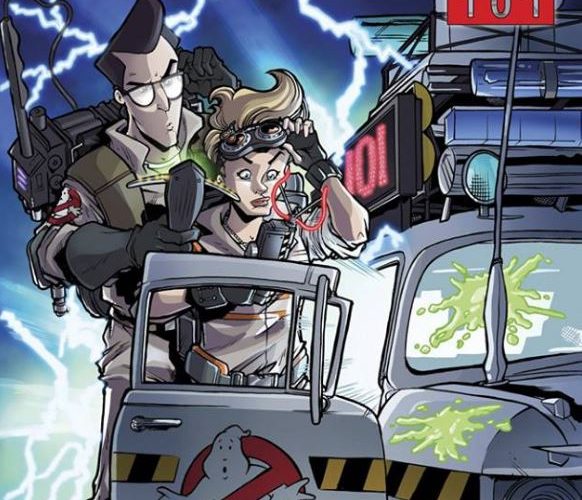 I haven’t seen the recent Ghostbusters. I wasn’t crazy about the trailer, the plot details I did catch left me very indifferent, and the Internet sucked the fun out of it by arguing over it endlessly for months and months (I blame both sides for that, btw). Basically, any chance the movie had to make me want to watch it had been exhausted by the time it came out. It’s not the actresses fault I didn’t want to see it, It’s Sony’s for marketing it horribly (Seriously, why not release that movie around Halloween?)

That said, this pitch for an upcoming Ghostbusters comic from IDW sounds like something I’d love to read. Both teams are involved and the description actually reads more like the Ghostbusters movie that would’ve gotten me in the theater. 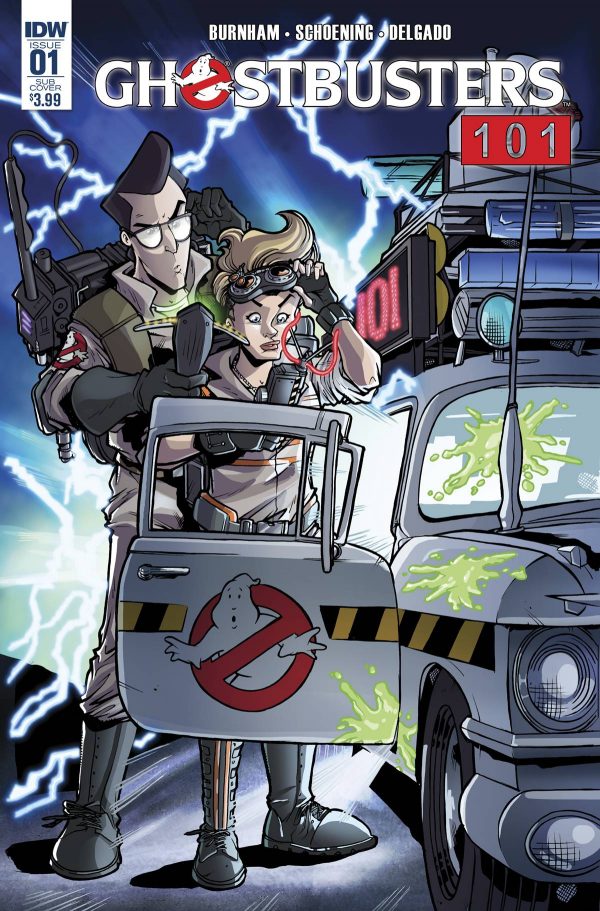 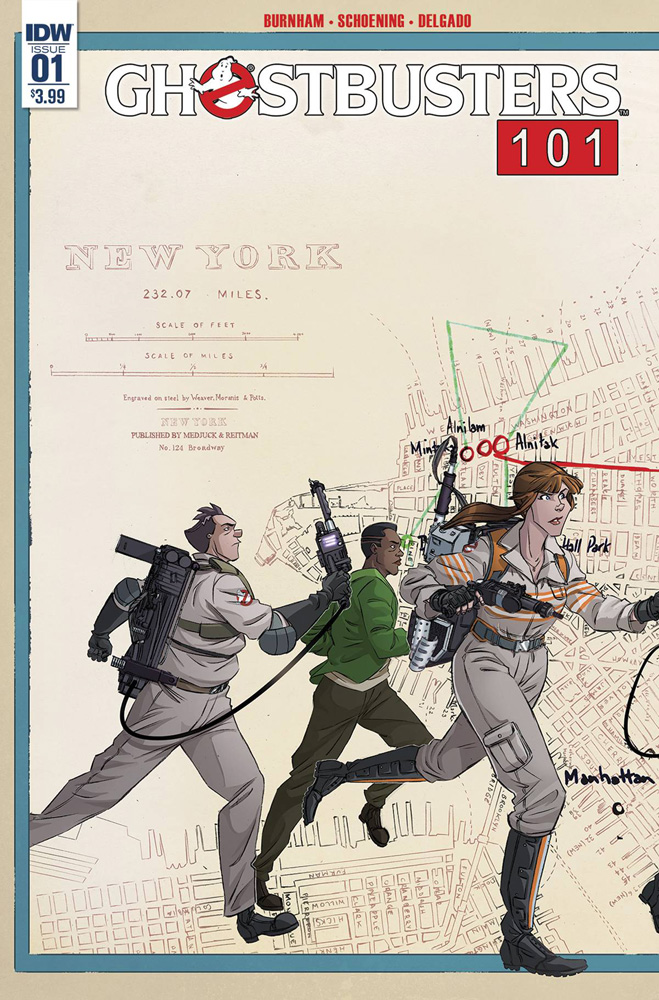 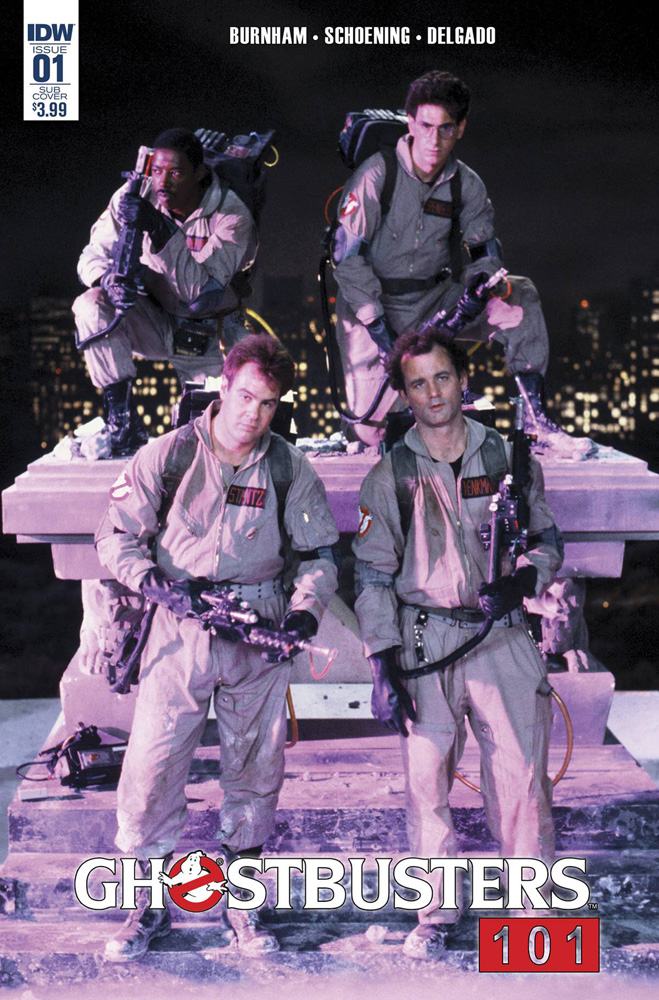 Preorder number: JAN170460
“Let’s Do The Space-Warp Again!” Before they began investigating the supernatural, most of the original Ghostbusters were teachers… and they’ve decided it’s time they start sharing their knowledge again. But when their first batch of students start poking around the firehouse and accidentally set in motion the merging of two universes (it’s easier than you’d think) Venkman, Stantz, Zeddemore, and Spengler will need all the help they can get to put things right! And who do you think will Answer The Call? (If you guessed Holtzmann, Yates, Tolan, and Gilbert… you get a gold star!) It’s a brand new inter-dimensional meeting of the minds, starting here! (W) Erik Burnham (A/CA) Dan Schoening

People tell me the comics have been pretty great. This is a limited series it seems, so it might a good one to jump on for a fun, short ride. Preorder at your comic shop and wait patiently for when it drops March 22, 2017.