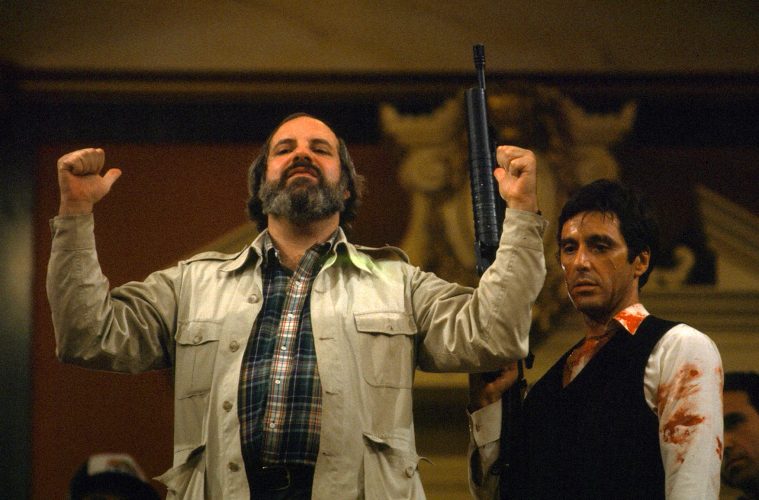 ‘DE PALMA’: CINEMA’S CONTROVERSIAL FIGURE STEPS OUT OF THE SHADOWS 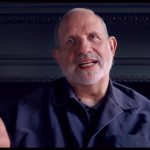 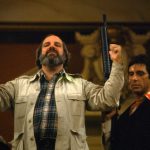 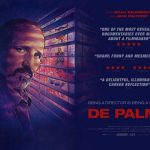 Whiskey Tango Foxtrot: One of the most talented, influential, and iconoclastic filmmakers of all time, Brian De Palma’s career started in the 60s and has included such acclaimed and diverse films as Carrie, Dressed to Kill, Blow Out, Scarface, The Untouchables, Carlito’s Way, and Mission: Impossible. In this lively, illuminating and unexpectedly moving documentary, directors Noah Baumbach and Jake Paltrow engage in a personal and candid discussion with De Palma, exploring not only his life and work but also his singular approach to the craft of filmmaking and his remarkable experiences navigating the film business, from his early days as the bad boy of New Hollywood to his more recent years as a respected veteran of the field. In the end, what emerges is a funny, honest, and incisive portrait of a truly one-of-a-kind artist, and an exhilarating behind-the-scenes look at the last 50 years of the film industry through the eyes of someone who has truly seen it all.