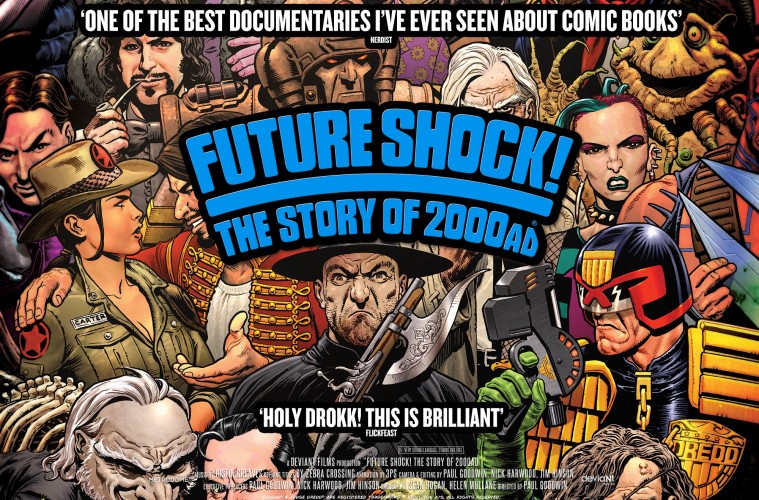 HEADS UP: ‘2000 AD: FUTURE SHOCK’ IS NOW AVAILABLE ON DEMAND 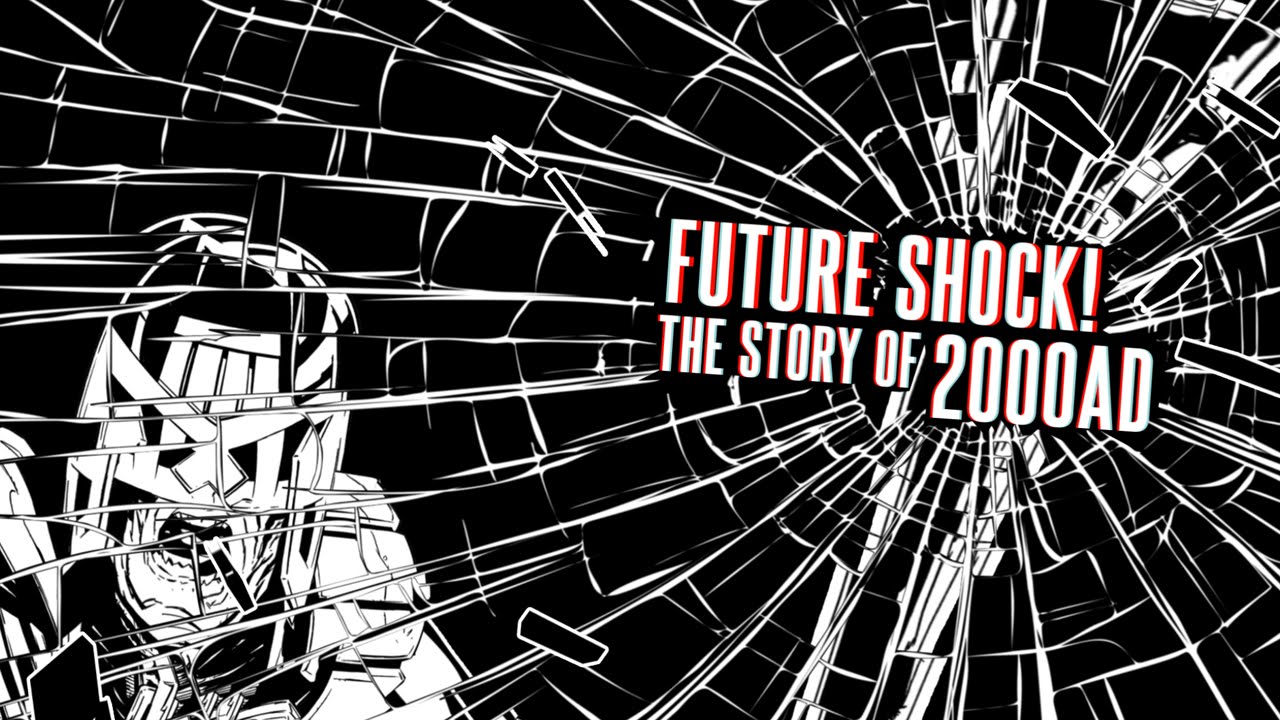 Whiskey Tango Foxtrot: FUTURE SHOCK! is a documentary that tells the story of 2000AD: the UK science-fiction comic that changed the face of the comics industry.

First published in 1977, it was violent, anti-authoritarian, blackly funny and above all, idiosyncratically British. FUTURE SHOCK! offers an comprehensive overview of the magazine’s history: a warts and all look at the various highs and lows, a peek inside the creative process of some of its most famous creators, and a funny, moving and passionate chronicle of how a band of talented eccentrics came together to create a visionary and extraordinary comic that is still a game-changer 38 years on.