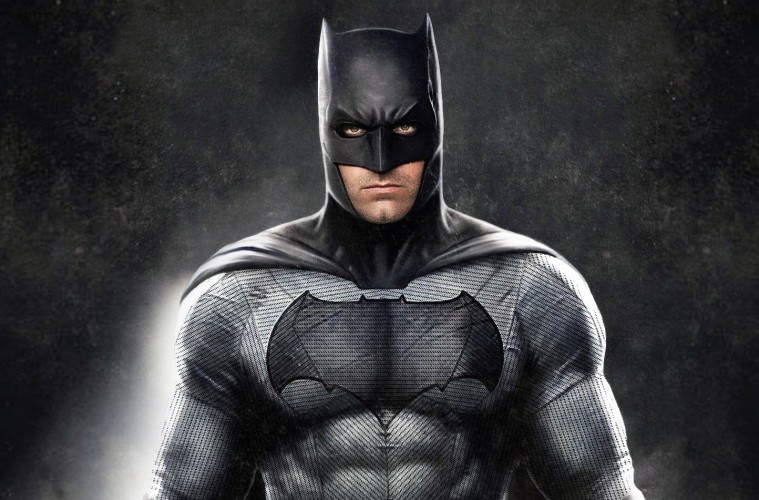 TRAILER: BATMAN GETS THE POINT AND CLICK TREATMENT FROM TELLTALE GAMES

Announced at The Game Awards event in Los angeles, Telltale Games have a reveal trailer for their upcoming point-and-click Batman adventure.

It’s a total tease, but the following official statement from Telltale’s site provides us with a rough idea of what to expect from this upcoming 2016 release. The teaser trailer and statement follow. 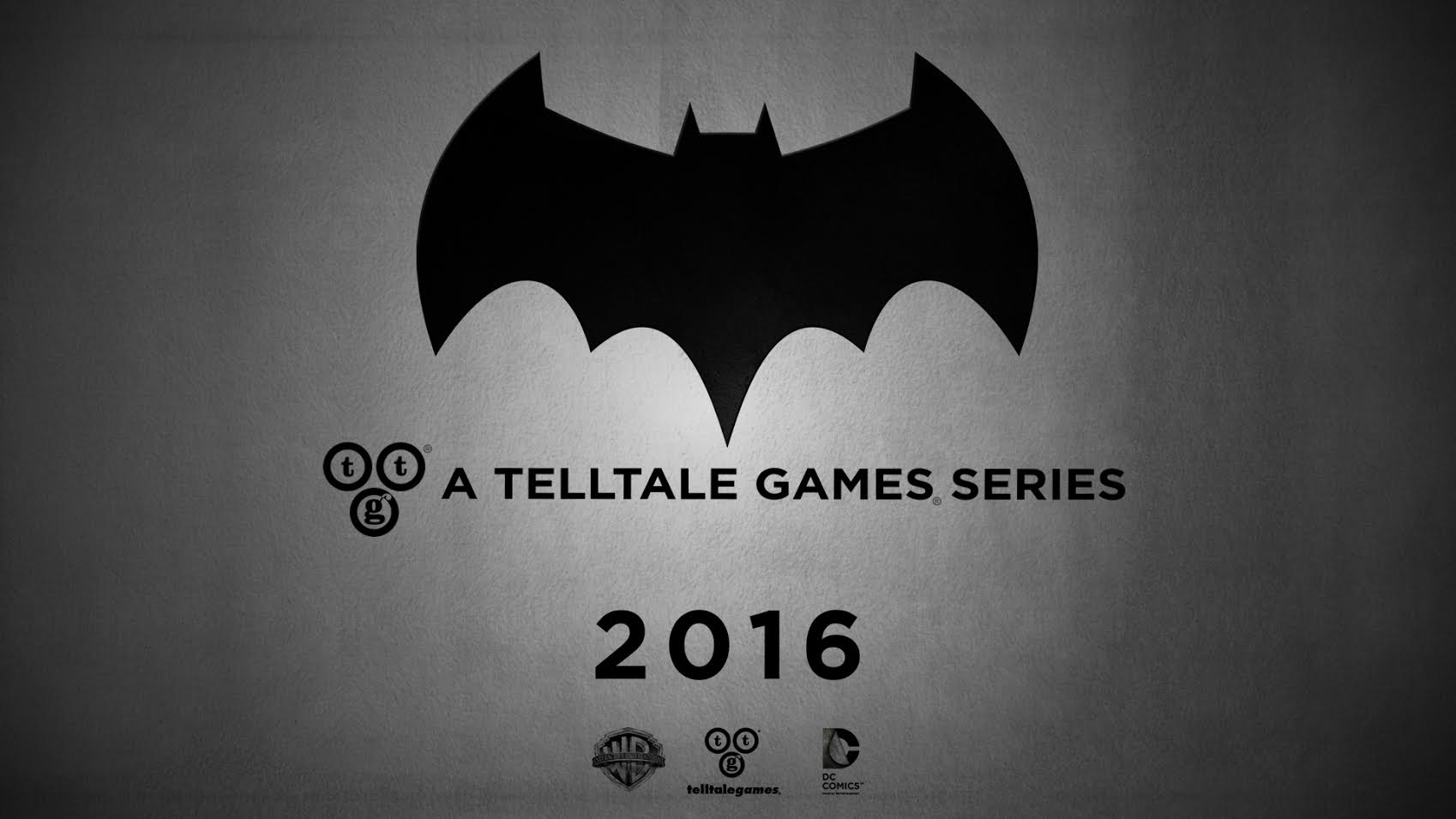 Telltale Games, with Warner Bros. Interactive Entertainment and DC Entertainment, today announced an interactive episodic game series based on DC Comics’ iconic Batman™ that is set to premiere in 2016. The official title for the Telltale series is yet to be revealed.

The episodic game series will premiere digitally on home consoles, PC/Mac, and mobile devices. Specific platform details are yet to be announced.

“At Telltale, we’ve been honored to bring our unique approach to interactive storytelling to some of the biggest entertainment franchises in the world, and we’re excited to announce that we’ll soon be exploring what it means to be Batman in an all-new series starting next year,” said Kevin Bruner, Co-Founder and CEO of Telltale Games. “This iteration of Batman will give fans a first-hand opportunity to dive deeper into the complex life and mind of Bruce Wayne, the duality of his own identity, and the struggle of responsibility in saving a city overcome with corruption and villainy.”

“Telltale has an established track record of creating award-winning content for some of the best properties in the world,” said David Haddad, President, Warner Bros. Interactive Entertainment. “We look forward to working with the team as they deliver a new interactive way for fans and gamers to experience the rich narrative world of Batman.”