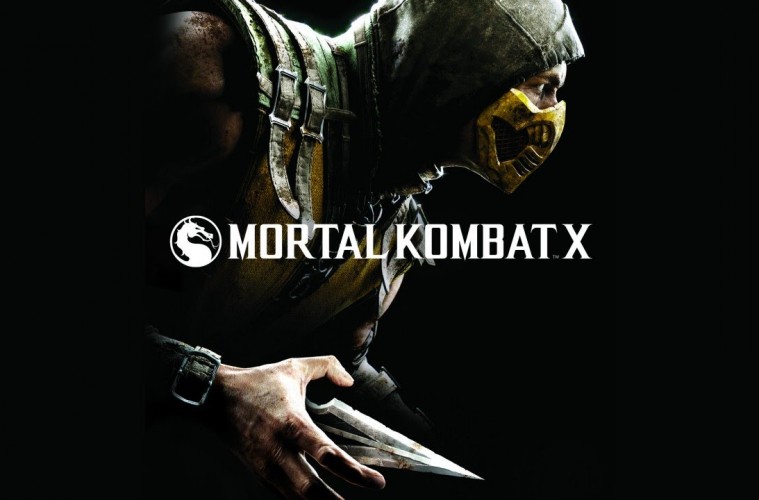 Four new characters will be joining Jason and Predator as downloadable content in the wildly popular Mortal Kombat X.

Leaked before it was meant to be officially announced last night, Netherrealm have now officially confirmed that they are adding two more horror icons to the Mortal Kombat mix: Alien’s Xenomorph, and Leatherface from The Texas Chainsaw Massacre series. 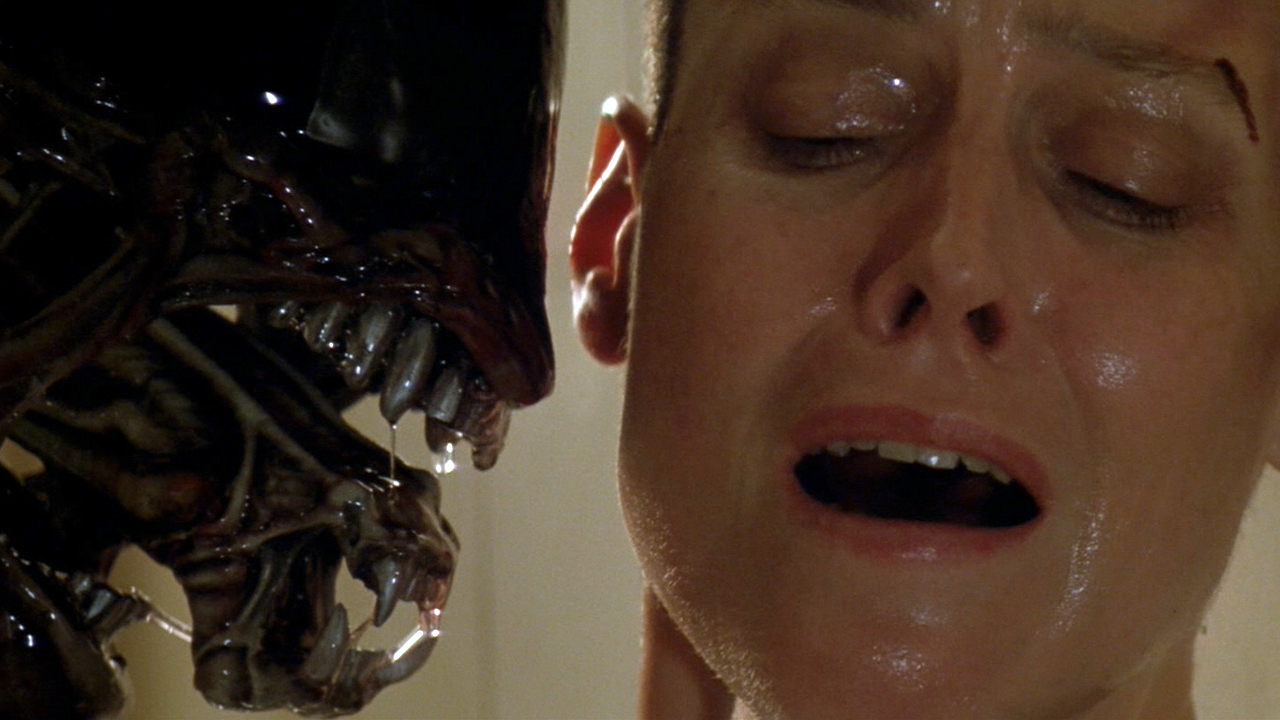 But that’s not all. Also joining in on what is being called “Kombat Pack 2” will be classic MK characters Bo Rai Cho and Tri-Borg. Some of you MK purists may be wondering who the hell Tri-Borg is. Well, he is a 3-in-1 robot character comprised of Cyrax, Sektor and Smoke. Technically, that means this this latest DLC features 6 characters. How about that?

The new guest characters include Leatherface from The Texas Chainsaw Massacre horror film series and the Xenomorph from the classic sci-fi horror film franchise Alien.