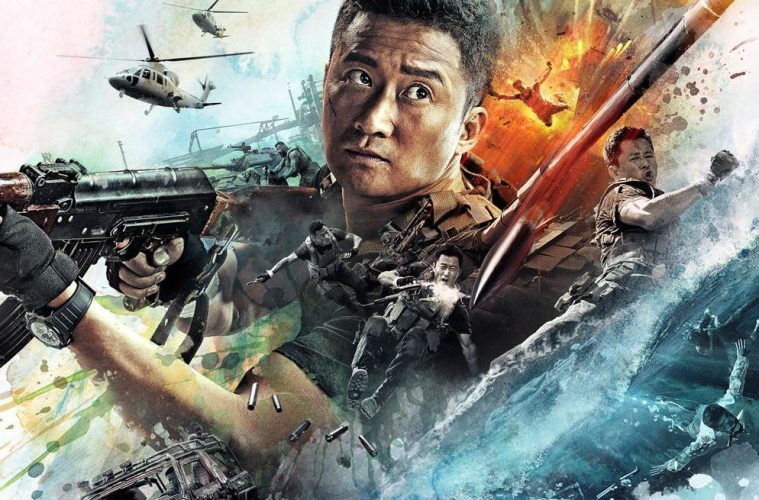 WORKDAY RELIEF: IT’S MAN VS. TANK IN THE EXPLOSIVE TRAILER TO ‘WOLF WARRIOR 2’

Why do we tease our Western Action A Go Go audience with movies that are only being released in The East? Quite simply, because we want enough of you to WANT to want it. That way a distributor will see it has traction in the U.S. and Canada and make that film available internationally.

Such is the case with WOLF WARRIOR 2, Wu Jing’s follow-up to 2015’s WOLF WARRIOR. The original (currently on Netflix) made our best of 2015 list. So, needless to say, the sequel comes highly anticipated around these parts.

WOLF WARRIOR 2 explodes in China July 28th. Let’s hope it gets to us shortly thereafter.