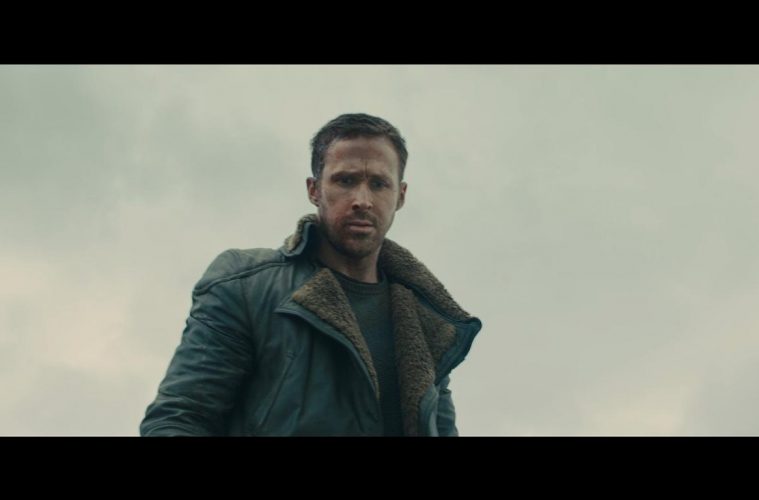 I’ll admit that I’m a bit torn on this upcoming BLADE RUNNER sequel. It’s directed by Dennis Villeneuve, the man behind SICARIO (which was great!) and THE ARRIVAL (which I heard was also great), so it is not a question of competency. If anything, it’s more of a question of “why”. Why now? Why try to circle back to a film that is deliberately open-ended? Why BLADE RUNNER instead of something else that plays like an homage? Why Harrison Ford again?

Ah. Who am I kidding? I’m going to see it regardless. Villeneuve’s bank of trust is pretty high right now and — let’s be real here — asking why is what makes BLADE RUNNER the cult hit it is today.

So ScreenCrush rejiggered the BLADE RUNNER 2049 trailer to make it more like a film coming out in 1982. By the end of it you yourself may be asking why. To which I respond, “Why not?”