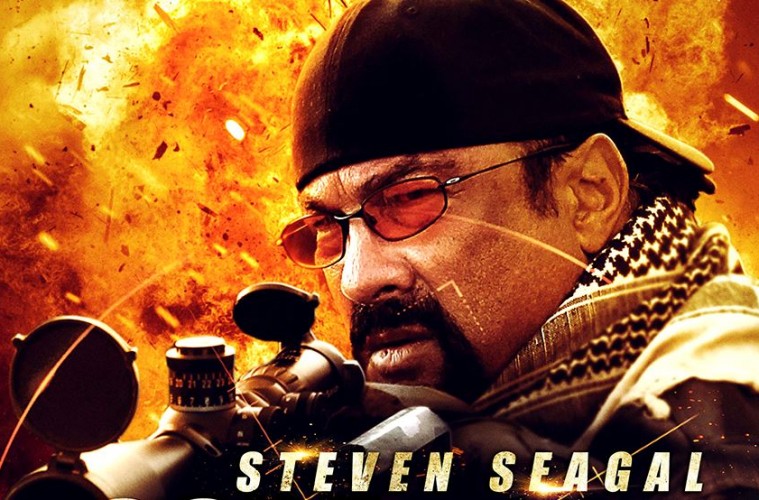 SEAGAL SETS THE RECORD STRAIGHT IN ‘CODE OF HONOR’ 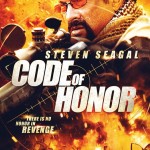 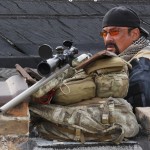 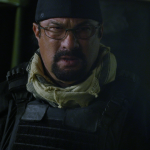 Whiskey Tango Foxtrot: When his family is murdered, a special-ops operative turns vigilante and wages war on all of criminals in his hometown. Can his former protégé, now an FBI agent, stop him before mobsters and police close in?