TRAILER: ‘MEMORIES OF THE SWORD’ 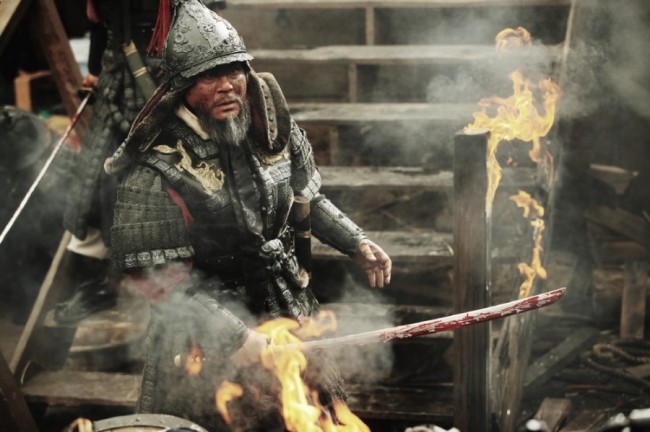 Whiskey Tango Foxtrot: While in medieval Korea, a young girl sets out to revenge the betrayal and the death of her mother. But therefore she must face one of the most powerful men and warriors of the Goryo Dynasty.

Troy-Jeffrey Allen writes about action/adventure for Action A Go Go. He is a comic book writer whose works include BamnComics.com, The Magic Bullet, Dr. Dremo’s Taphouse of Tall Tales, and the Harvey Award nominated District Comics. In addition, Allen has been a contributing writer for ComicBookBin.com, OfNote Magazine, and ForcesOfGeek.com. His work has been featured in the City Pap