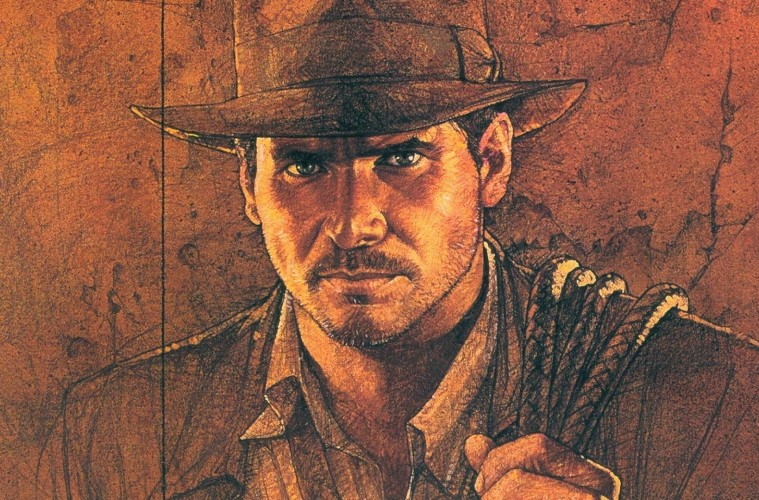 The legendary artist behind Star Wars and Indiana Jones returns.

On a short list, painter Drew Struzan is one of my favorite artists of all-time. Having provided cinema with some of its greatest iconography, Struzan’s name may not be familiar to everyone but you definitely know his posters when you see them… 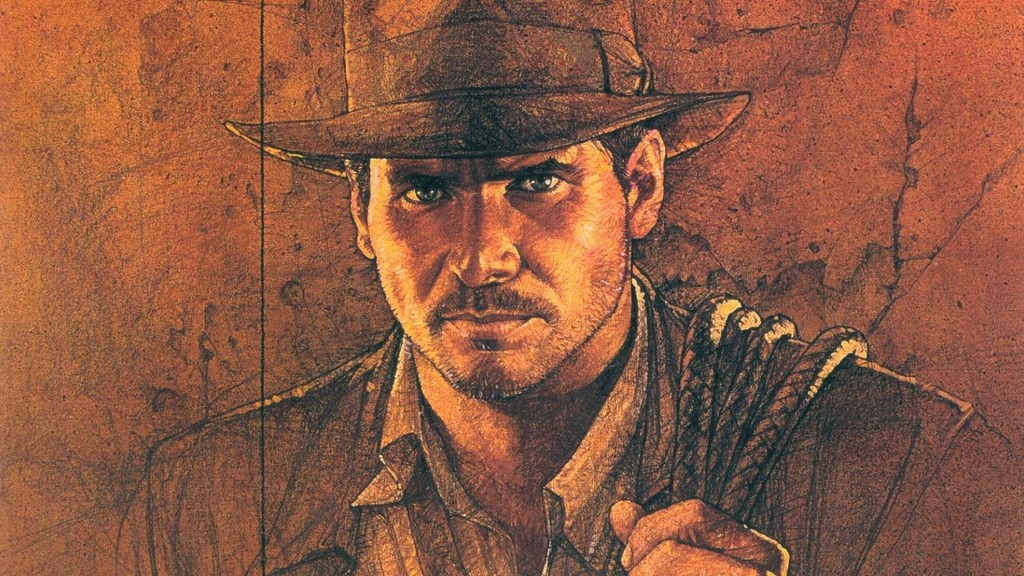 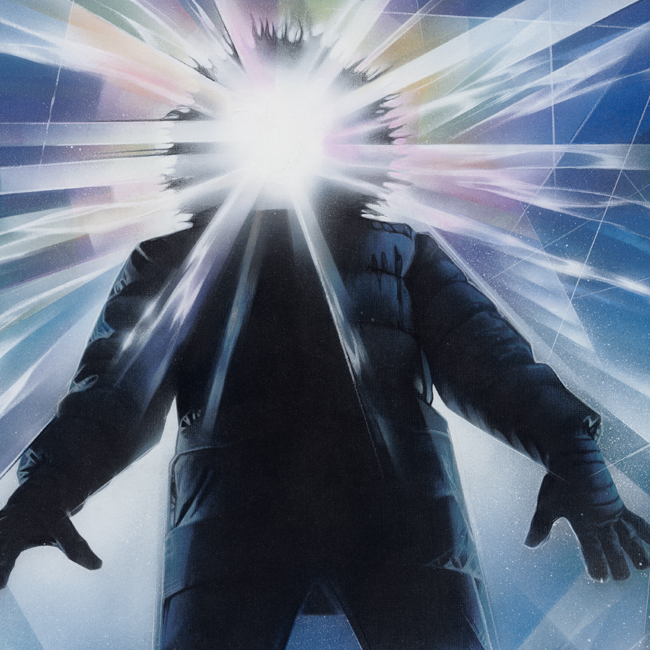 And that’s really only scratching the surface.

Recently, Struzan picked up his paintbrush again to create a movie poster for Miles Scott, the now legendary “Batkid.” 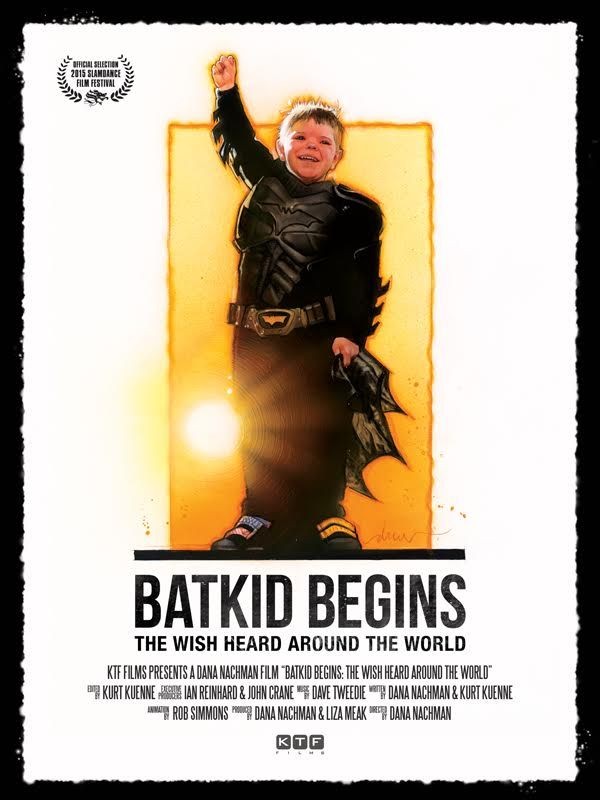 Miles is the focus of an upcoming documentary titled Batkid Begins. The film chronicles the 5-year-old’s battle with cancer and the Make-A-Wish foundations involvement in making his  dream to take to the streets of Gotham City a reality.

You can check out the trailer below.

About Batkid Begins: One child. One wish. Millions touched. Who would have thought a 5-year-old boy who fought leukemia would transform a city and a nation for a day? No one. Not his family. Not his friends. Not the thousands of volunteers who came from near and far to help make his wish come true. But it did.

Batkid Begins is a documentary that takes you back to November 15th, 2013, the day San Francisco turned into Gotham City, and the day the internet was nice. More than a billion people took to social media to cheer on BatKid, even President Obama! In all, the #SfBatKid and #BatKid hashtags reached more than 1.84 Billion people on Twitter and Instagram. This wish and this little caped crusader resonated with so many people, including us, and we wanted to find out why.

You can find out about screenings of Batkid Begins and more at BatkidBegins.com.

Source: Batkid Begins | Action A Go Go on Twitter and Instagram | Be sure to leave your thoughts in the comments section!