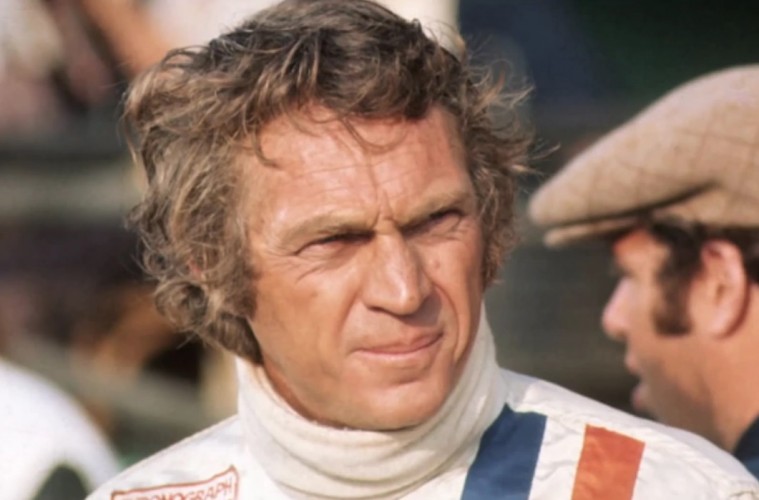 STEVE MCQUEEN GETS THE DOCUMENTARY HE DESERVES 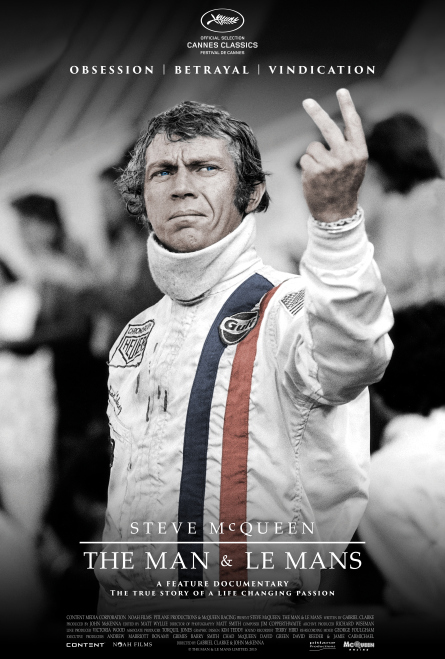 Whiskey Tango Foxtrot: STEVE MCQUEEN: THE MAN and LE MANS is the story of obsession, betrayal and ultimate vindication. It is the story of how one of the most volatile, charismatic stars of his generation, who seemingly lost so much he held dear in the pursuit of his dream, nevertheless followed it to the end. -IMDB