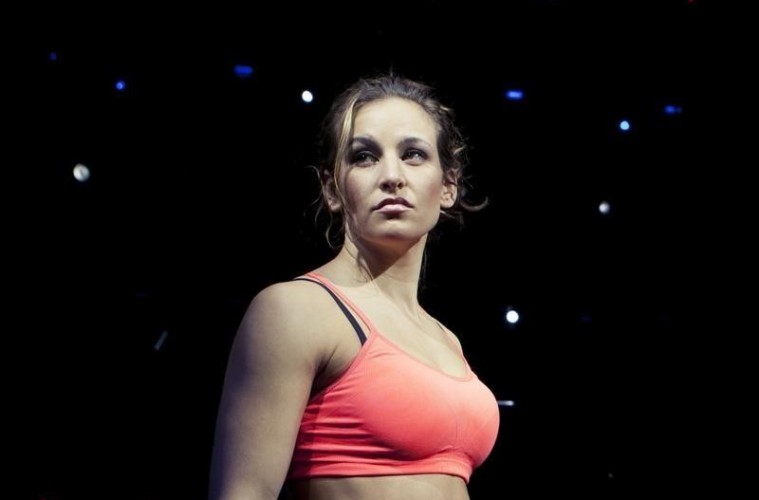 RONDA ROUSEY WON’T FIGHT MEN…BUT MIESHA TATE CAN AND WILL! 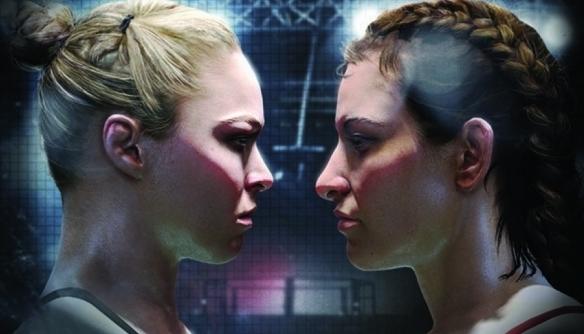 I’ll openly admit that, as much as I find Ronda Rousey entertaining to watch, my money’s still on Miesha “Cupcake” Tate (17-5-0). Unfortunately, for those of us that actually want to see Rousey take on a formidable opponent, Tate and Ultimate Fighting Championship are currently at odds. Meaning that Women’s Champion Rousey will continue to be fed low-hanging fruit. Tate, on the other hand, is using every opportunity to show how adaptable she truly is.

In the following  video, Miesha takes on the Jankosians, a troop of Aussie trolls who swore to bring everything they had in an effort to take down the former #1 Women’s contender.

Now, I know what you’re thinking…these guys aren’t actual grapplers. Well, it just so happens that Tate has also been sparring with Donald “Cowboy” Cerrone (28-6-0) for the hell of it (below).

While I don’t fault Rousey for trolling Floyd Mayweather, I also don’t fall into the belief that Ronda Rousey can beat anyone male or female in the world (sorry, Internet). However, video evidence of “Cupcake” Tate proves what some have been saying for a while…the only thing tougher than Ronda Rousey is Miesha.