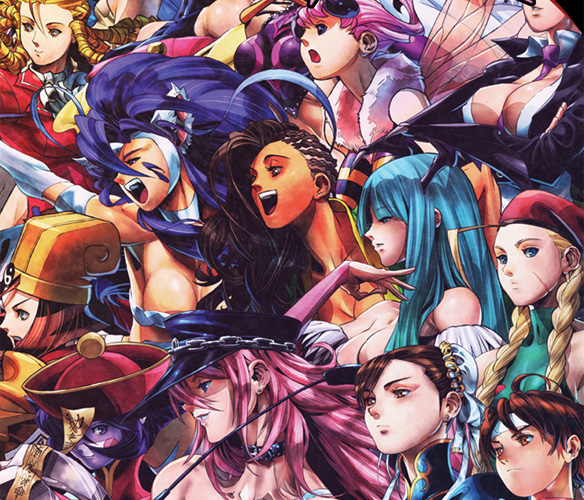 CAPCOM AND UDON REVEAL 3 COVERS FOR ‘STREET FIGHTER VS. DARKSTALKERS’ 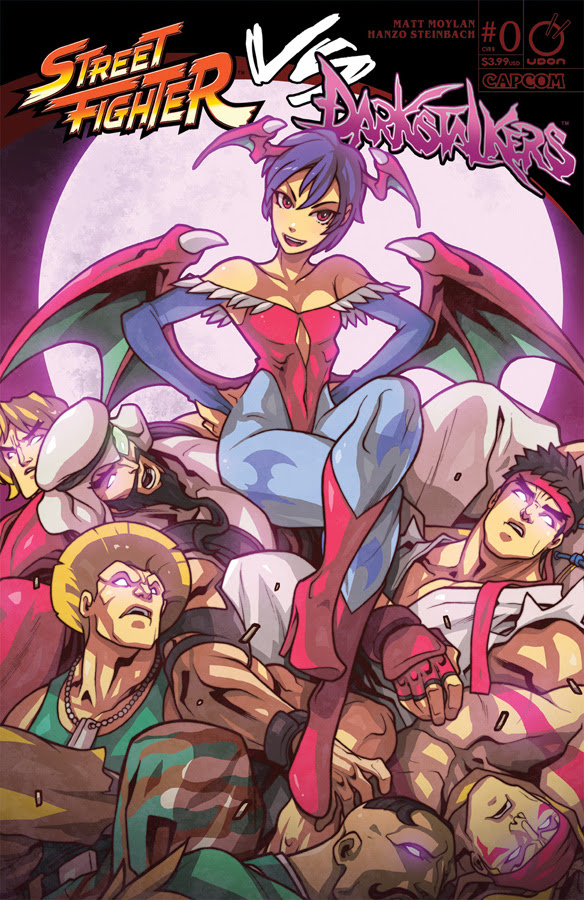 The series will kick off in February 2017 with Street Fighter VS. Darkstalkers #0, a special prelude issue brought to you by mainstay UDON crew members Matt Moylan (story) and Hanzo Steinbach (art). The series proper will then launch soon thereafter with Street Fighter VS. Darkstalkers #1, the first of an epic 8-issue series whose main creative team consists of beloved UDON veterans Ken Siu-chong (story) and Edwin Huang (art). And starting with issue #2, the series will also feature 4-page backup stories from a variety of creators! 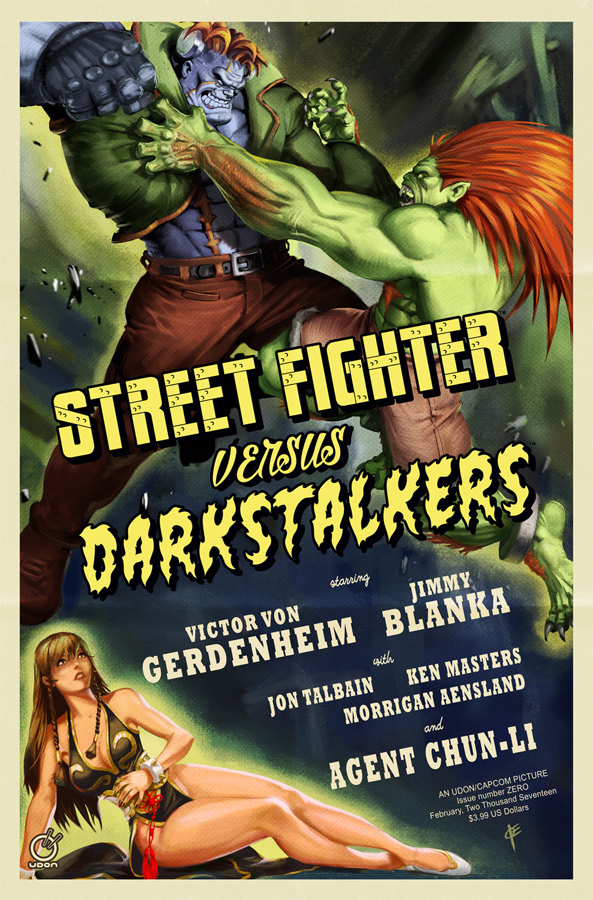 There’s simply no understating the significance of a Capcom crossover as bone-crunchingly exciting as Street Fighter VS. Darkstalkers. Fortunately, UDON could not be more poised to deliver on the promise of a hard-hitting, action-packed comic that will delight and surprise fans of both beloved franchises. After all, we brought Street Fighter comics back in a big way in 2016 with Street Fighter Unlimited, Street Fighter Legends: Cammy, and the Street Fighter Swimsuit Special, all of which have proven to be incredibly popular with and well-received by fans! 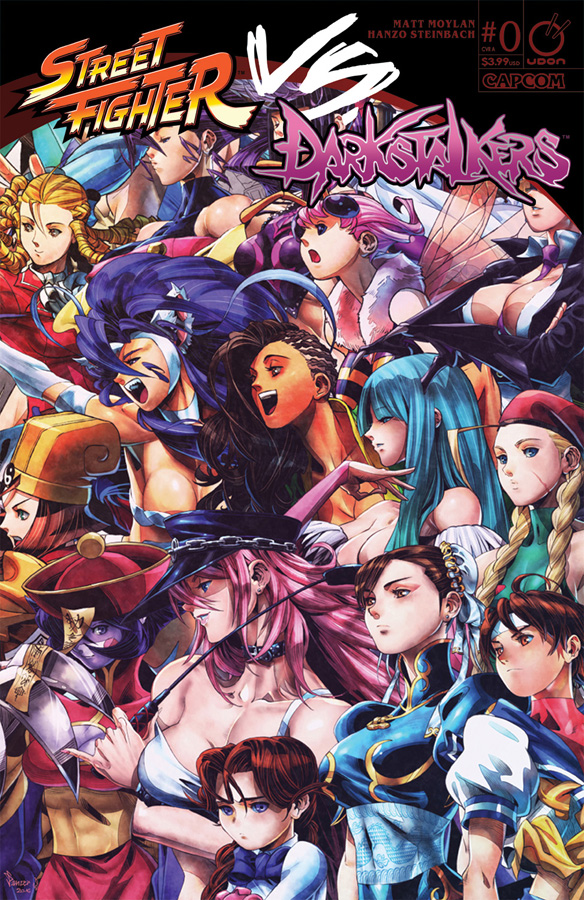 So get ready – these time-tested warriors may have already met in arcades and on your game consoles, but nothing can prepare you for their impending comic book clash! When the likes of Ken, Chun-Li, Rashid, Sagat, and Akuma face off against Morrigan, Felicia, Jon Talbain, Bishamon, and Donovan, who will be left standing in the end? The answer to that question and more lie in wait within the pages of Street Fighter VS. Darkstalkers!