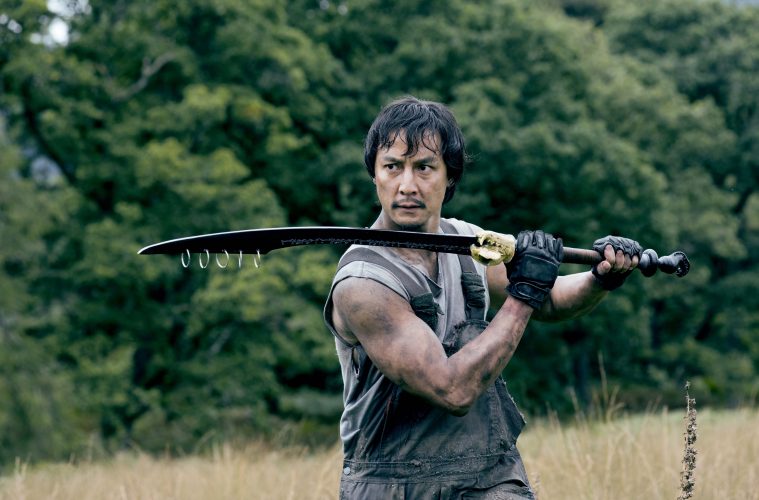 AMC released first look photos from season two of its martial arts drama “Into the Badlands.” The series has scored with critics and fans for its immersive world and the artistry of its elaborate fight sequences. 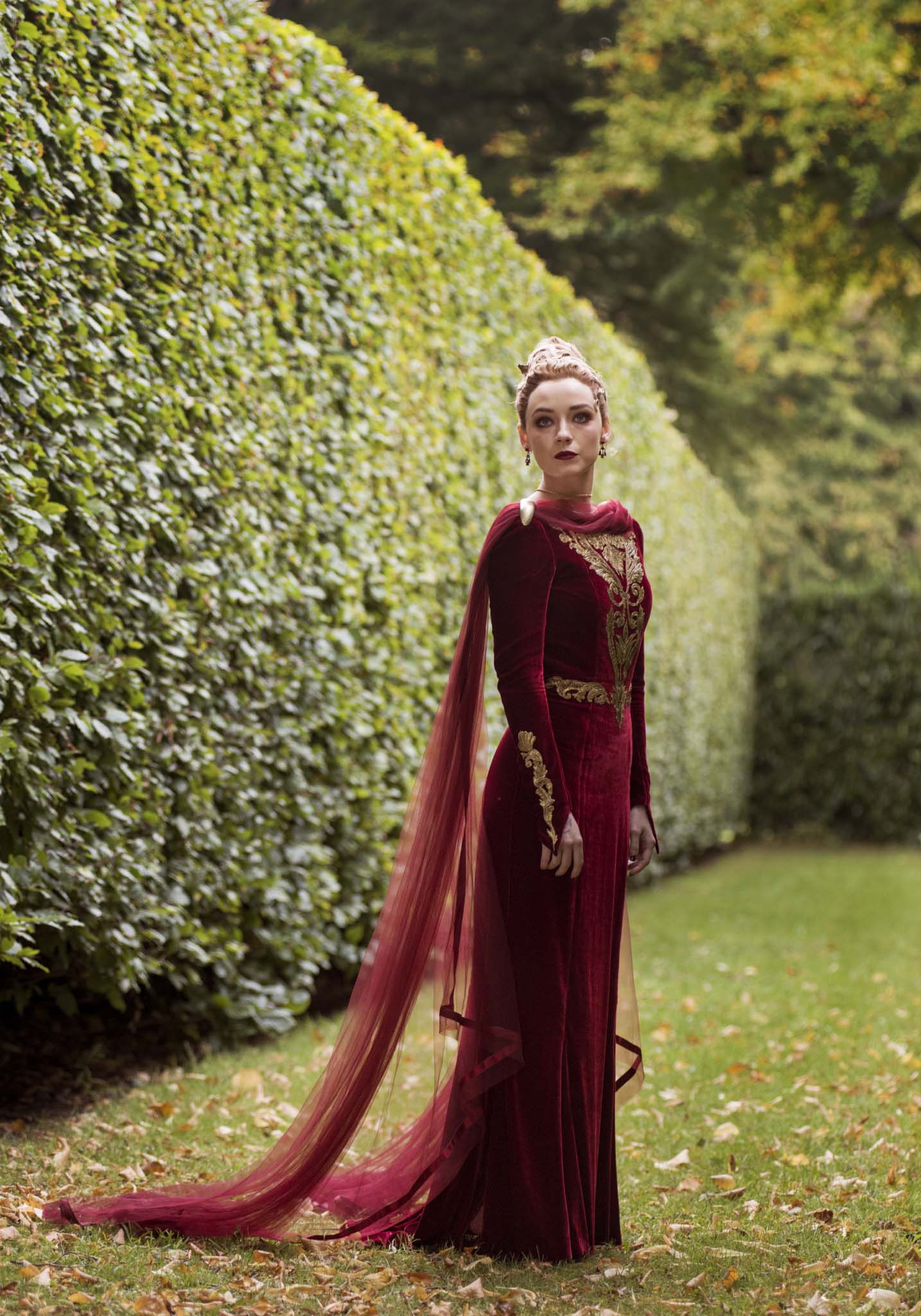 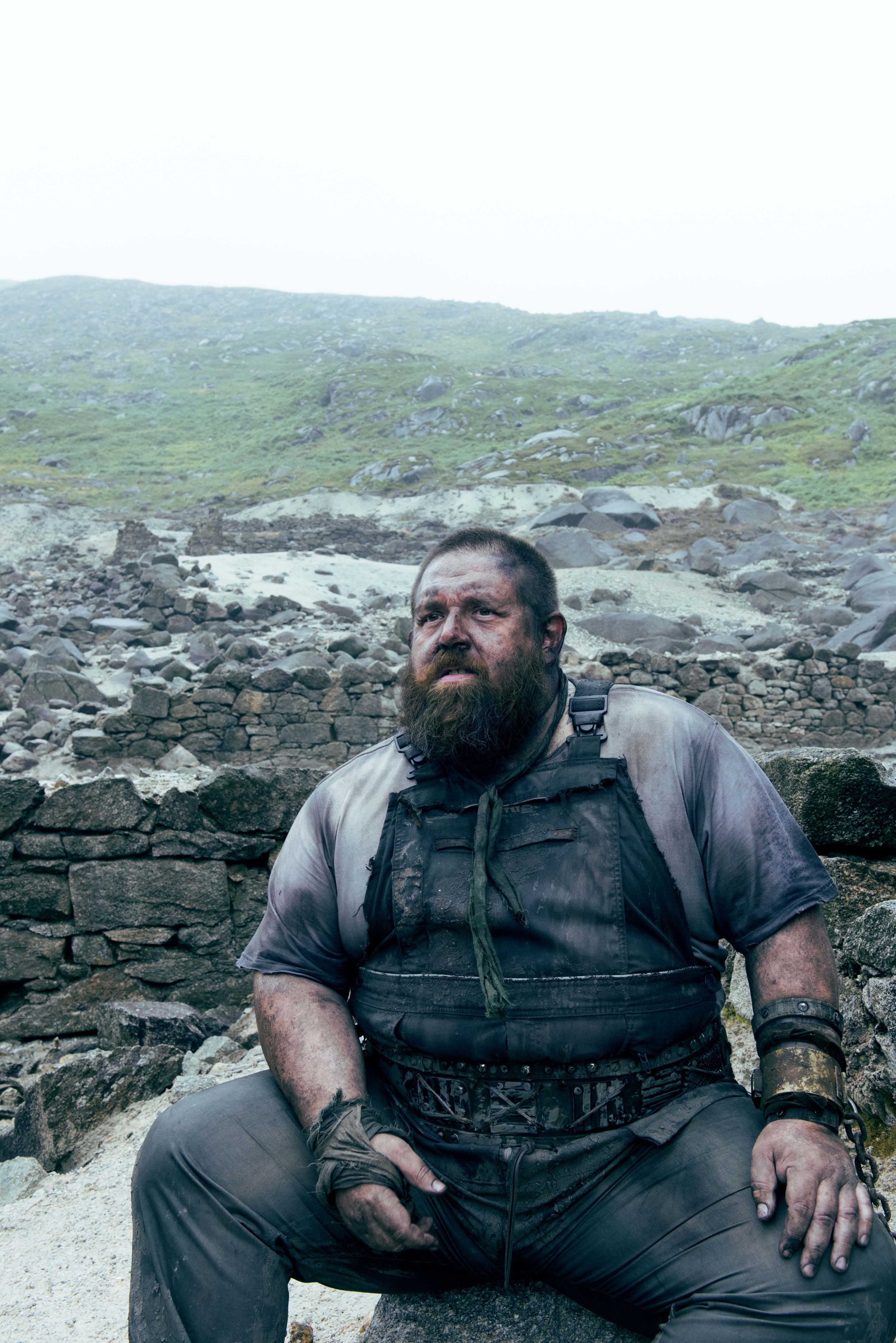 Season two of “Into the Badlands” finds Sunny and M.K. separated and scattered to the wind, each imprisoned in unlikely places.  While M.K. struggles to control his powers, Sunny is determined to fight his way back into the Badlands to find his family or die trying.  On their journey, Clipper and Colt are assisted by mysterious, new allies whose motivations may be anything but pure.  Meanwhile, The Widow continues to consolidate power against the other Barons, while a dark and mysterious threat prepares to exact revenge on them all.  Alliances are struck, friendships betrayed, and by season’s end, Sunny and M.K.’s lives will be forever altered with devastating consequences. 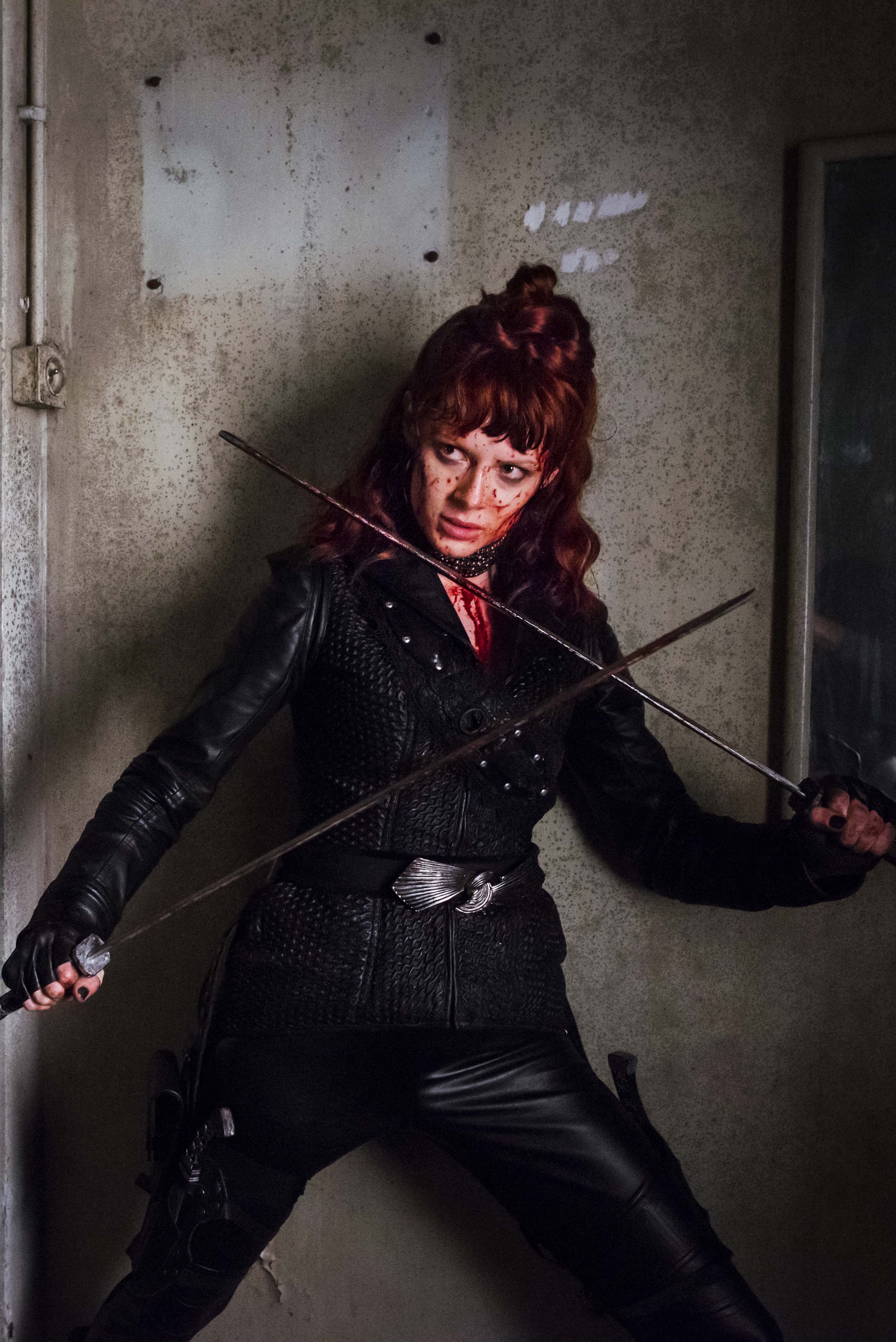 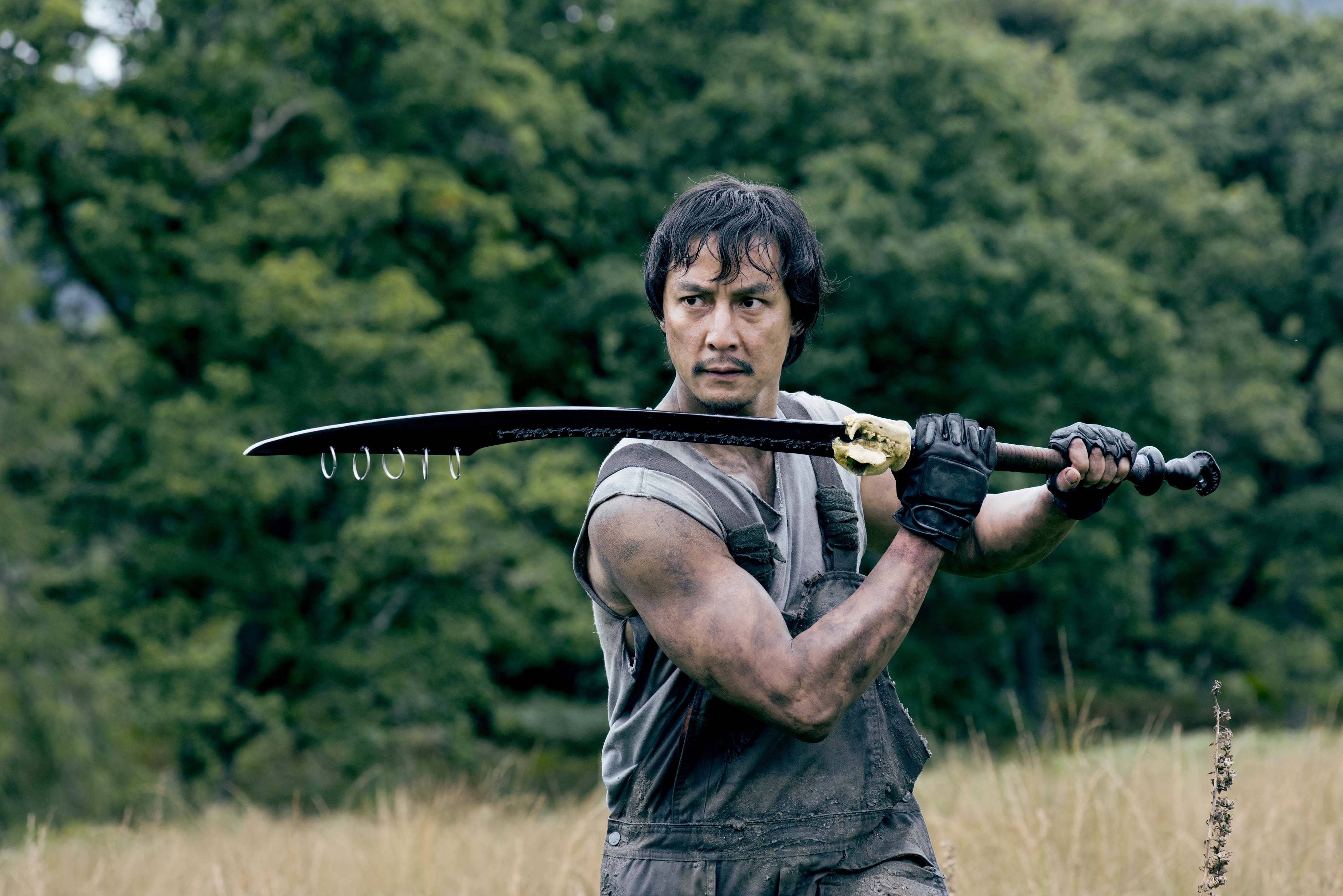 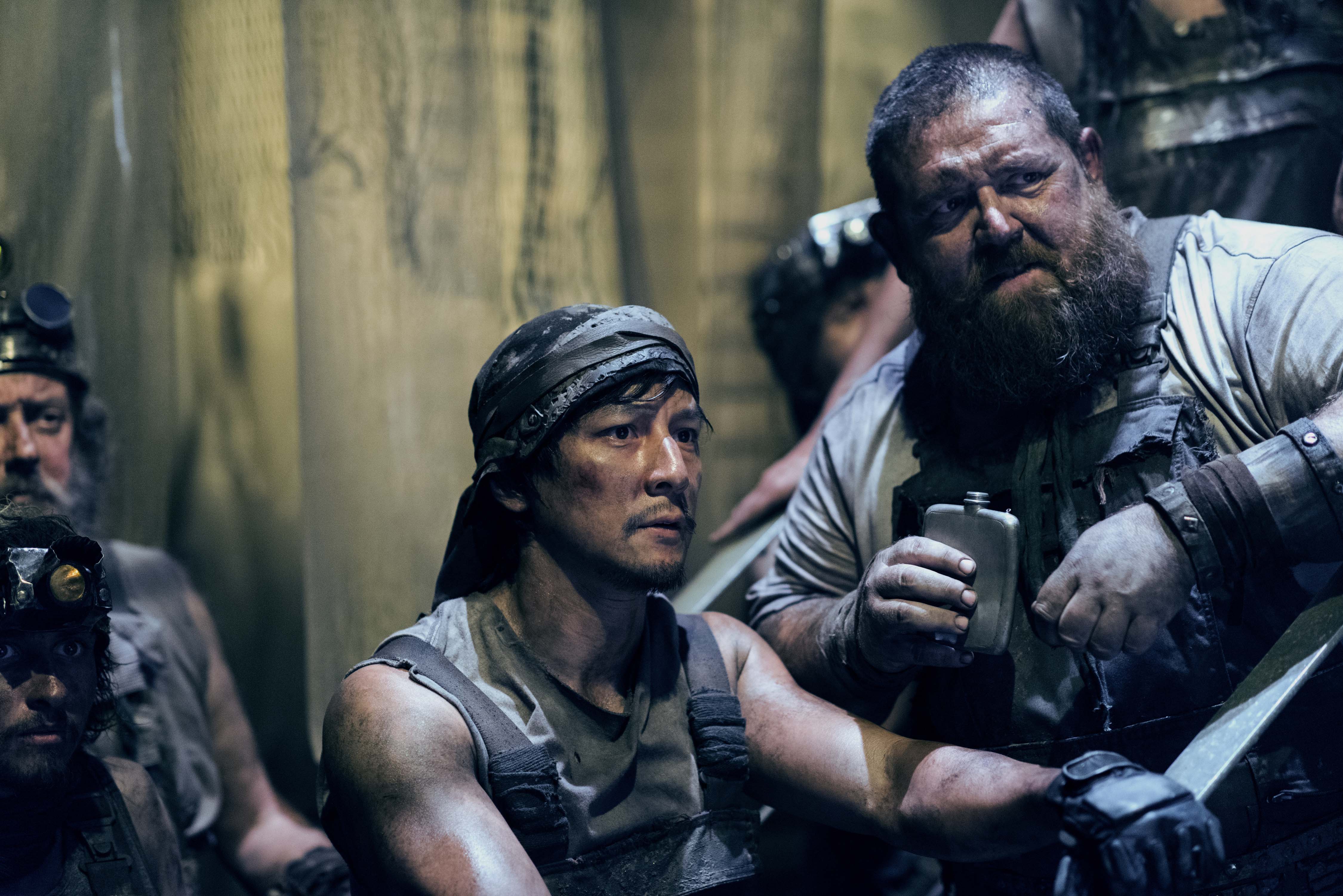 “Into the Badlands” was created by showrunners/executive producers/writers Alfred Gough and Miles Millar and executive produced by Oscar®-nominated producers Stacey Sher and Michael Shamberg, director David Dobkin, fight director Stephen Fung and Daniel Wu.  The series stars Wu (Tai Chi Zero) as Sunny; Marton Csokas (The Lord of the Rings: The Return of the King) as Quinn; Aramis Knight (The Dark Knight Rises) as M.K.;  Oliver Stark (“Luther”) as Ryder; Emily Beecham (28 Weeks Later) as The Widow; Orla Brady (“Dr. Who,” “Fringe”) as Lydia; Sarah Bolger (“Once Upon a Time,” “The Tudors”) as Jade; Ally Ioannides (“Parenthood”) as Tilda; Madeleine Mantock (Edge of Tomorrow) as Veil; Stephen Lang (Avatar, Don’t Breathe) as Waldo and Nick Frost as Bajie (Shaun of the Dead). The show is slated to return to AMC in 2017 with 1- new episodes for season 2.