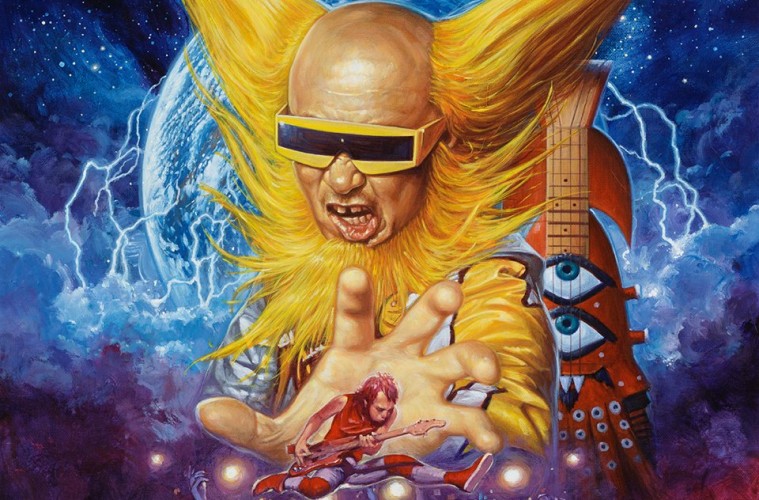 TRAILER: THE LIFE AND (POTENTIAL) DEATH OF MAD TIGER

MAD TIGER is a documentary about a band of the same name. They are a Japanese punk rock band that has been touring in the United States for about 15 years. From the looks of things they are one wild bunch. The band is powered by a number of misfits, but the story centers around two bandmates. One is named Yellow and the other is named Red. When Red decides to leave the band, Yellow is put into a tailspin and both find themselves at a life changing crossroads.

As someone who was in a shit show of a band back in the mid 2000’s I can totally sympathize with what these two are going through and desperately want to see this movie.

The film premiered at the NYC DOC fest on November 13th and will hopefully be making its way to theatres or NETFLIX soon.

Be sure t0 check it out!